Few years ago, Microsoft Corporation launched Project Catapult to explore the use of field-programmable gate arrays (FPGAs) to improve performance, reduce power consumption, and provide new capabilities in the datacenter. FPGA is an integrated circuit that can be configured by a customer after manufacturing. According to a detailed report in Wired, FPGAs now underpin Bing and drive Azure, the company’s cloud computing service. In the coming days, almost every new Microsoft server will include an FPGA, the report said.

In response to stresses in the silicon ecosystem driven by diminishing rates of CPU improvements and growing compute demands of AI applications and services, Microsoft Corporation started working on FPGAs in 2010. 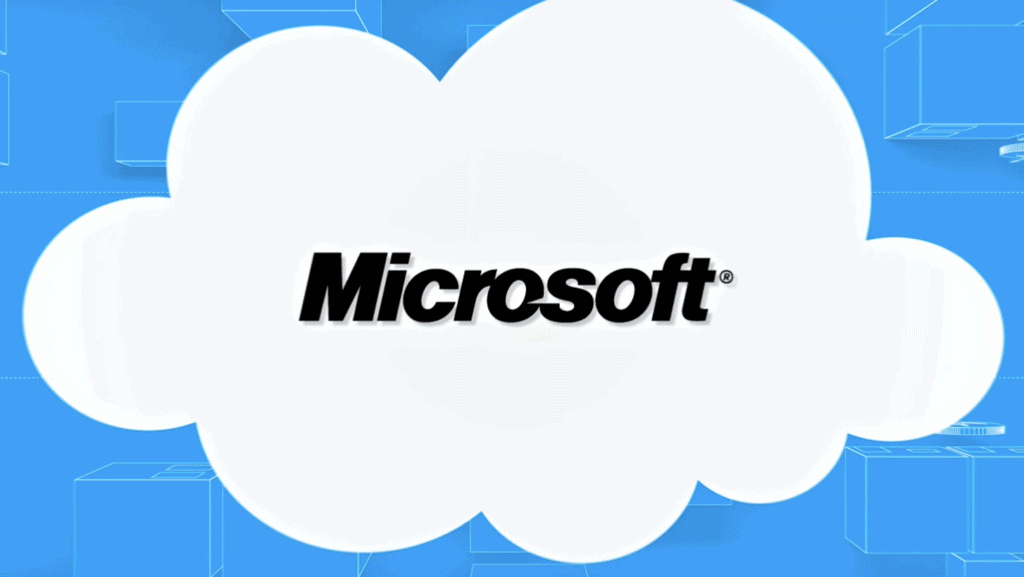 Project Catapult now combines an FPGA integrated into nearly every new Microsoft datacenter server with a unique distributed architecture. The distributed architecture deploys FPGAs as an addition to each datacenter server, rather than a bolt-on isolated cluster, to create an “acceleration fabric” throughout the datacenter. This elastic reconfigurable acceleration fabric provides the flexibility to harness an individual FPGA or up to thousands of FPGAs for a single service.

Using FPGAs in the datacenter can dramatically accelerate performance and reduce power consumption, while delivering substantial savings. For example, Catapult was able to double the throughput of Bing’s search-result ranking with a less than 30% increase in cost.

Making specialized, purpose-built chips for every new problem is too expensive. So FPGA is a solution. FPGAs let engineers build chips that are faster and less energy-hungry than an assembly-line, general-purpose CPU, but customizable so they handle the new problems of ever-shifting technologies and business models.

By exploiting the reconfigurable nature of FPGAs, at the server, the Catapult architecture delivers the efficiency and performance of custom hardware without the cost, complexity and risk of deploying fully customized ASICs into the datacenter.

“In doing so, we’ve achieved an order of magnitude performance gain relative to CPUs with less than 30 percent cost increase, and no more than 10 percent power increase. The net results deliver substantial savings and an industry-leading 40 gigaops/W energy efficiency for deployed at-scale accelerators,” Microsoft said in a statement.

Currently, nearly every new server in Microsoft datacenters is equipped with a powerful Catapult FPGA accelerator board.

Altera, which is part of Intel, supplies FPGAs to Project Catapult.

“The FPGA-based servers will demonstrate to students, scientists, and the industry in general how datacenters can provide increased performance, while being greener and reducing power consumption compared with traditional architectures,” said Mario Maccariello, business development manager in Altera’s computer and storage unit.

During his keynote at the 2016 Intel Developer Forum, Intel CEO Brian Krzanich said that FPGAs are a critical part of Intel’s growth strategy, which is being fueled by the virtuous cycle of growth.

In other Microsoft Corporation news, the tech titan is rumored to be working on the Surface Pro 5 and a completely new flagship smartphone model, the Surface Phone.