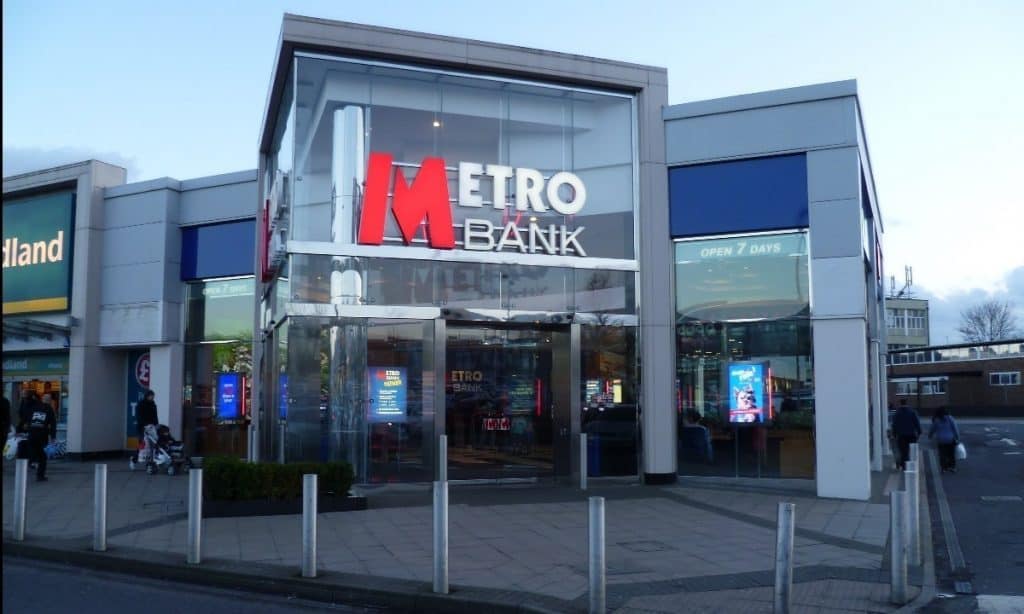 Metro Bank co-founder Vernon Hill stepped down as chairman with immediate effect, with the challenger bank posting losses as it continues to deal with the fallout from its earlier accounting scandal.

The lender recorded a £3.6m loss for the nine months to the end of September, compared with a £25.1m profit a year ago.

The high street challenger was forced to raise £375m from shareholders in May, after uncovering the accounting blunder, where some loans had been mistakenly classified as less risky than they were.

The bank, once seen as one of the UK’s most successful challenger banks, has seen its share price fall by more than 90 per cent this year.

Metro chief executive Craig Donaldson said it has been “a challenging nine months for the bank”.

He added that the business is “further evaluating our future growth plans to strike the right balance between growth, costs and capital efficiency. We expect to update the market in conjunction with our full year results.”

Analysts expect the bank to reveal a fresh strategy when it posts its annual results in early in the new year, with some adding that a sale of the business might be possible.

A Barclays note said: “It’s hard to see Metro Bank as anything but loss making in 2020 and beyond.”

The bank said flamboyant American Hill will become the bank’s honorary emeritus chairman to reflect his “extraordinary contribution” to the business. He will remain a non-executive on the board until the end of the year.

Metro originally said in July that Hill would step down as chairman but stay on the board as a non-executive director and president. However, by the start of this month the plan had changed and it said he would step down from the board entirely by the end of the year

‘Best is yet to come’

City grandee Sir Michael Snyder, a member of the board, will serve as the bank’s interim chairman until a replacement is found.

Hill said: “I wish all of our fans – Metro Bank’s customers, colleagues and shareholders – every success for the next stage of the journey. As always, the best is yet to come.”

The bank, which runs just under 70 branches and has around 1.8 million customers, was founded by Hill and British banker Anthony Thomson in 2010 to challenge the dominance of UK high street banks in the wake of the financial crisis two years earlier.

Unlike other challenger banks, it opened branches, while high street banks closed hundreds of outlets each year, which they said were underused.

Metro branches are open earlier and longer than rivals, are branded in bold red, white and blue colours, with staff winning a reputation for good customer service.

Despite the knock to the bank’s finances and reputation, it is still one of the few UK challenger banks to have returned profits to investors.

Hill made his reputation in US banking when in 1973 he founded Commerce Bank with one branch at just 26. When he sold it in 2007 for $8.5bn, the business boasted 440 branches.