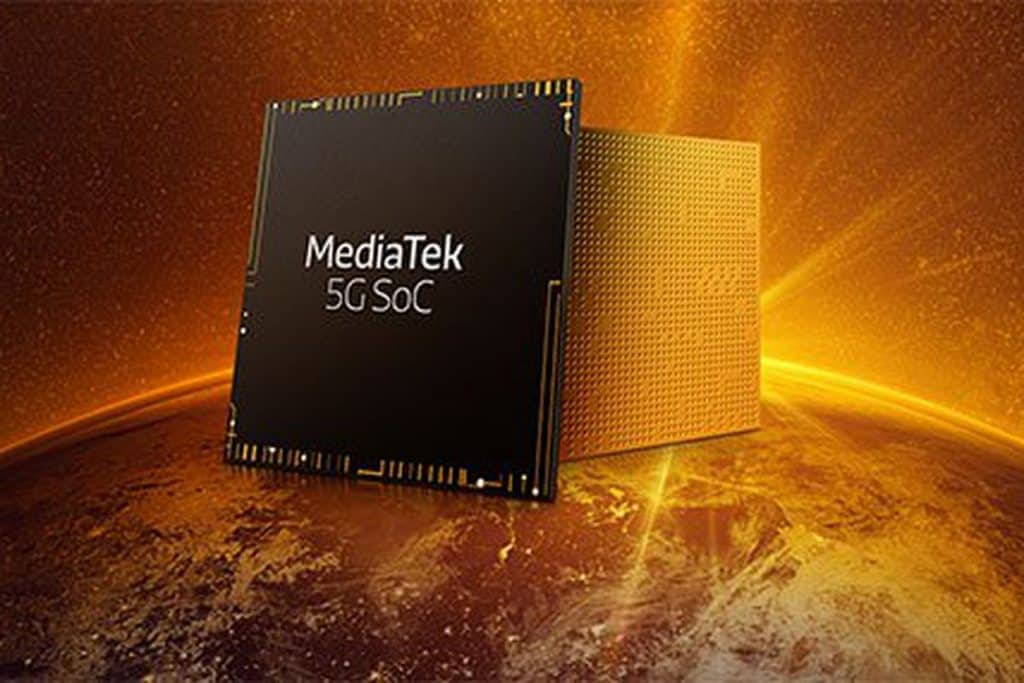 The previous month has brought quite a refreshing change of pace for MediaTek, which saw its June revenue increase by quite a bit. This was also the end of the Q2 of the year, and the company appears to once again be gaining significant profits.

At this point, it appears that the reason for a major comeback might be the shift in focus from flagship chipset to providing budget and mid-range SoCs. This single decision seems to have allowed Taiwan-based chipmaker to record consolidated revenue of around NT$20.89 billion in June of this year, which translates to $643.1 million in US dollars.

The change is a major one, and the company’s revenue has gone up by 9.3% than what the company saw only a month before, in May 2019. However, even with this surge, the firm’s revenue is still 0.8% lower than what it saw last year, in June 2018.

From the quarter-on-quarter perspective, the consolidated sale of NT$61.57 billion is still 14.4% higher. Not only that, but it is also 1.8% higher from a year-on-year perspective, meaning that the firm is not only making a comeback but is also performing better than it did in quite a long time, now.

In the first half of 2019, the chipmaker managed to create around NT$114.29, which translates to around 3.8% Year-on-Year increase in revenue.

MediaTek continuing with the changes

The change in revenue was taken by many as a sign of positive things to come, and it is in line with the guidance the company had in May. For now, the company will continue working on improving its mobile SoC offering. However, at the same time, it will also work on its non-mobile chip solutions. The goal is to create a rich mix of products that would be able to see to the needs of many.

When it comes to the sales of the firm’s IoT-related solutions — power management IC and ASICs appear to account for around 30%-35% of the MediaTek’s Q1 revenue.

The company seems to aim to increase its offering further, as it recently announced additional new non-mobile SoCs, which will come on top of the smartphone chips which are also new and are to be included in the first 5G SoC. Among them is MediaTek i700 for AIoT apps. These are billed to start shipping products at some point during the next year.

However, earlier this very month, the company launched its S900 for smart TVs, which also comes with support for 8K.