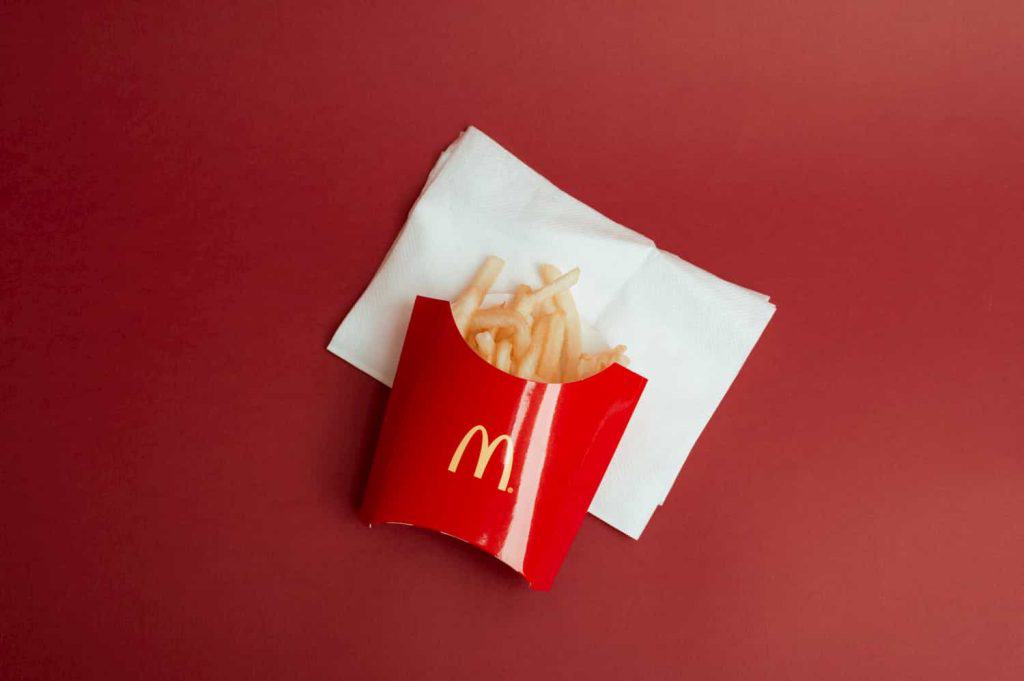 McDonald’s Corporation, an American fast food giant, and Apprente, the Israeli-founded startup that mainly specializes in conversational voice based technology that is located in Silicon Valley, confirm striking a successful acquisition agreement between them.

Apprente was founded in 2017 by two Israelis namely Moshe Looks and Itamar Arel. The company was founded with the main goal of increasing the efficiency among services through focusing on conversational voice based technology. As a result, Apprente has been working to improve customer service experience in various fast food restaurant drive-thrus when using its two systems. These include its voice-based conversational system and artificial intelligence –powered system.

The two among other of Apprente systems has been applied in fast food restaurant drive-thrus, with the latest application being in McDonalds. For instance, McDonalds recently applied Apprente system that enables ordering of multiple items and in several languages. The fast food giant applied the system in its test restaurants before striking on the acquisition agreement.

The Pursuit of Quality

The acquisition is projected to result to faster, more accurate and simpler ordering at the McDonalds Drive-Thrus as well as is set to help McDonalds enable and incorporate both kiosks and mobile ordering in the near future for its customers. Additionally, such future developements could also result in a positive boost for McDonald’s stock price in the longterm.

Even though both companies confirms striking an acquisition deal that is set to add more value to them, none has up to this far disclosed any financial details about the agreement. However, the agreement has raised $4.8 million to date after two funding rounds. We wish them the best in their acquisition.