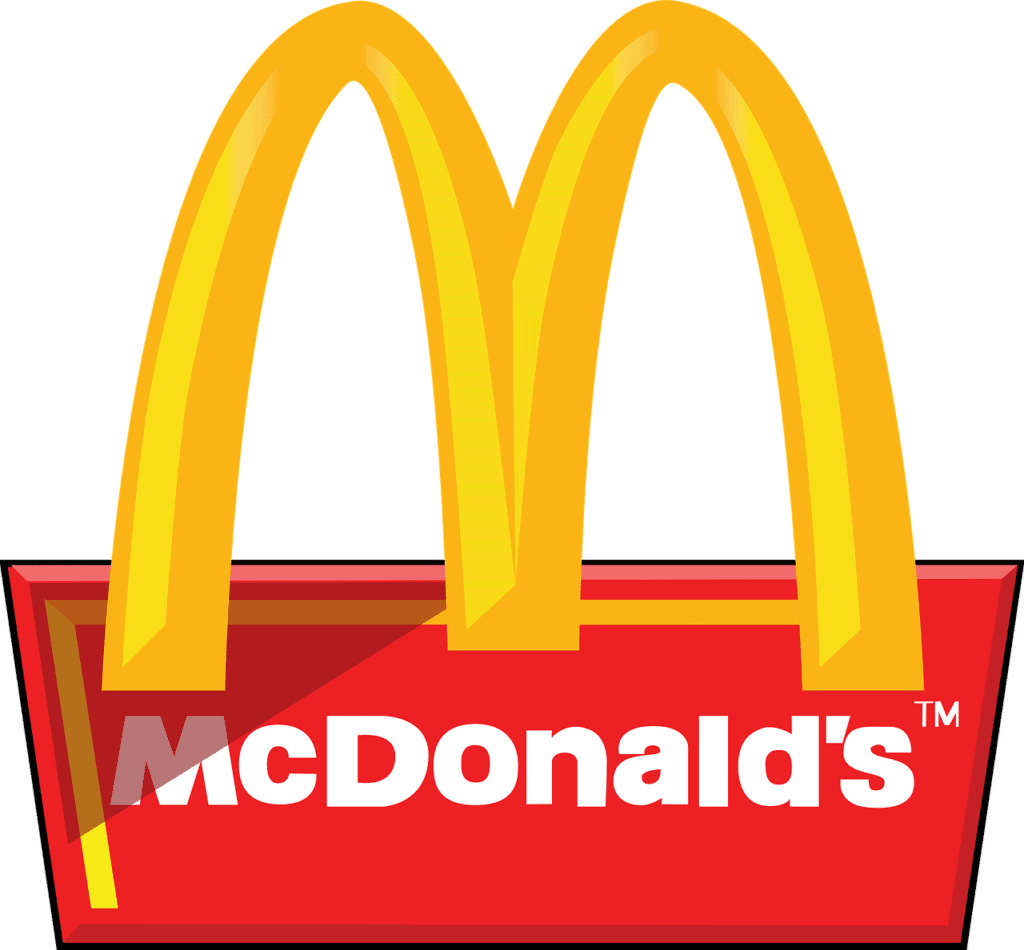 McDonald’s Corporation is looking to sell its stores in China and Hong Kong. The U.S. good food company plans to team up with local partners who would own the restaurants within a franchise business. Citing sources, Reuters reported that more than six bidders including Beijing Tourism Group, Sanpower and ChemChina have submitted their offers to the fast food company in an auction that could fetch up to $3 billion.

The company has engaged Morgan Stanley to run the sale of about 2,800 restaurants in China, Hong Kong and South Korea, according to a Reuters report. As part of the deal, the company is offering a 20-year master franchise agreement to buyers, with an option to extend it by another 10 years.

In March, McDonald’s announced that it plans to find strategic partners in Asia to unlock growth potential in key markets throughout Asia.

“Asia represents a significant area of opportunity for McDonald’s to blend our global quality standards with local insights and expertise from partners who share our vision and values,” CEO Steve Easterbrook said in a statement.

“This will allow McDonald’s to accelerate our growth and scale faster across diverse markets placing us closer to our customers and the communities we serve. We’re in the midst of transforming our business and taking a strategic and thoughtful approach to enhance our ability to grow around the world. These actions build on our turnaround efforts and will advance local ownership, enable faster decision-making and achieve restaurant growth,” Easterbrook added.

Collectively, China, Hong Kong and Korea represent more than 2,800 restaurant locations, the majority of which are currently company-owned. Those countries are included within the company’s High-Growth Markets, a segment which includes countries with relatively higher restaurant expansion and franchising potential.

The fast food company plans to add more than 1,500 restaurants in China, Hong Kong and Korea over the next five years. Additionally, the company recently announced that it intends to find strategic partners in Taiwan and Japan as part of its growth plans.

The company is looking to reduce the number of restaurants it owns and operates worldwide. Its goal is to place more restaurants under local ownership in the hands of local franchisees. The company’s long-term goal is being 95% franchised.

Last week, Oak Brook, Ill.-based McDonald’s Corporation announced that it will move its corporate headquarters to downtown Chicago by the spring of 2018. The company is returning to the city where it was headquartered from 1955 to 1971.

“Moving our headquarters to Chicago is another significant step in our journey to build a better McDonald’s. This world-class environment will continue to drive business momentum by getting us even closer to customers, encouraging innovation and ensuring great talent is excited about where they work,” Easterbrook said.

The new headquarters will house Hamburger University, which will provide training and education to the company’s future leaders and employees.

McDonald’s has been downgraded by Nomura Securities to Neutral from Buy. The research firm also cut its price target on the company’s stock from $142 to $129. Shares of McDonald’s Corporation have gained 25.54% during the past 12 months. The stock was down 1.64% to $120.62 in after-hours trading.