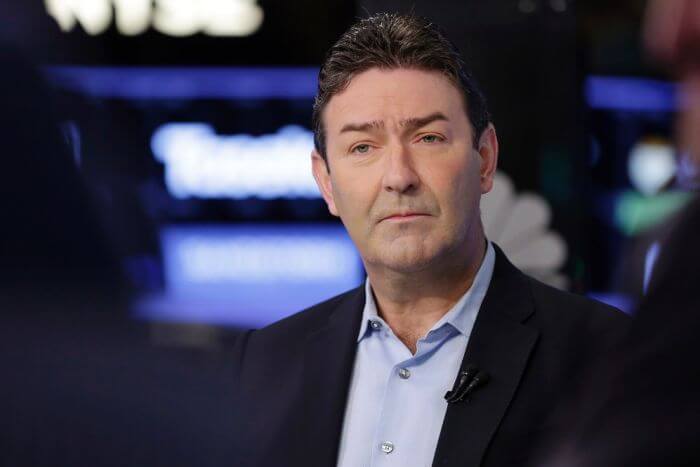 Steve Easterbrook, McDonald’s Corp Chief Executive has been dismissed by the board. The dismissal was due to his having a consensual relationship with an employee, which the board deemed alien to the company policies.

McDonald Corp has announced the dismissal of its chief executive Steve Easterbrook. Mr Easterbrook was apparently in violation of company policies by having a consensual relationship with a company employee.

According to the board, its 52-year old former chief executive had by virtue of the relationship shown poor judgment. Apart from being dismissed from the position he had held since 2015, Easterbrook also lost his seat on the board of the company.

In an email message to employees on Sunday, Easterbrook admitted to the relationship and to violating the company’s values. He also agreed with the decision of the board to let him go.

Me Too Gets Another One!

Easterbrook’s dismissal is one out of many that have recently rocked corporate America, as employers have been shamed, outed and made to resign for engaging in behavior deemed offensive and inappropriate. This came about due to the rise of the #MeToo campaign that brought to light gross sexual harassment in the workplace. It soon led to the departure of a slew of respected industry veterans.

Mid 2018, for example, witnessed the resignation of Intel’s Corp CEO, Brian Krzanich. The resignation came about as a result of an investigation that discovered he had violated company policy by having a consensual relationship with an employee.

Chris Gets A Chance

Steve Easterbrook will be replaced by Chris Kempczinski. Before his appointment as McDonald’s CEO, Chris was in charge of McDonald’s USA. His new appointment will see him take a seat on the company’s board.

Kempczinski has released a message thanking the Easterbrook for his services to the company and wishing him the best. He also stated his confidence that the company would be able to meet or even surpass its growth plans.

As of now, there are no financial details related to Easterbrooks’ sacking. This is set to be released early this week. Joe Erlinger has been tipped to replace Kempczinski as the CEO of McDonald’s USA and was formerly the president of internationally operated markets.

Market expectations are that Easterbrook’s departure will have no bearing on the present and future prospects of the company. The smooth transition might, however, boost investor confidence that has been lately battered by rising competition and operating costs.