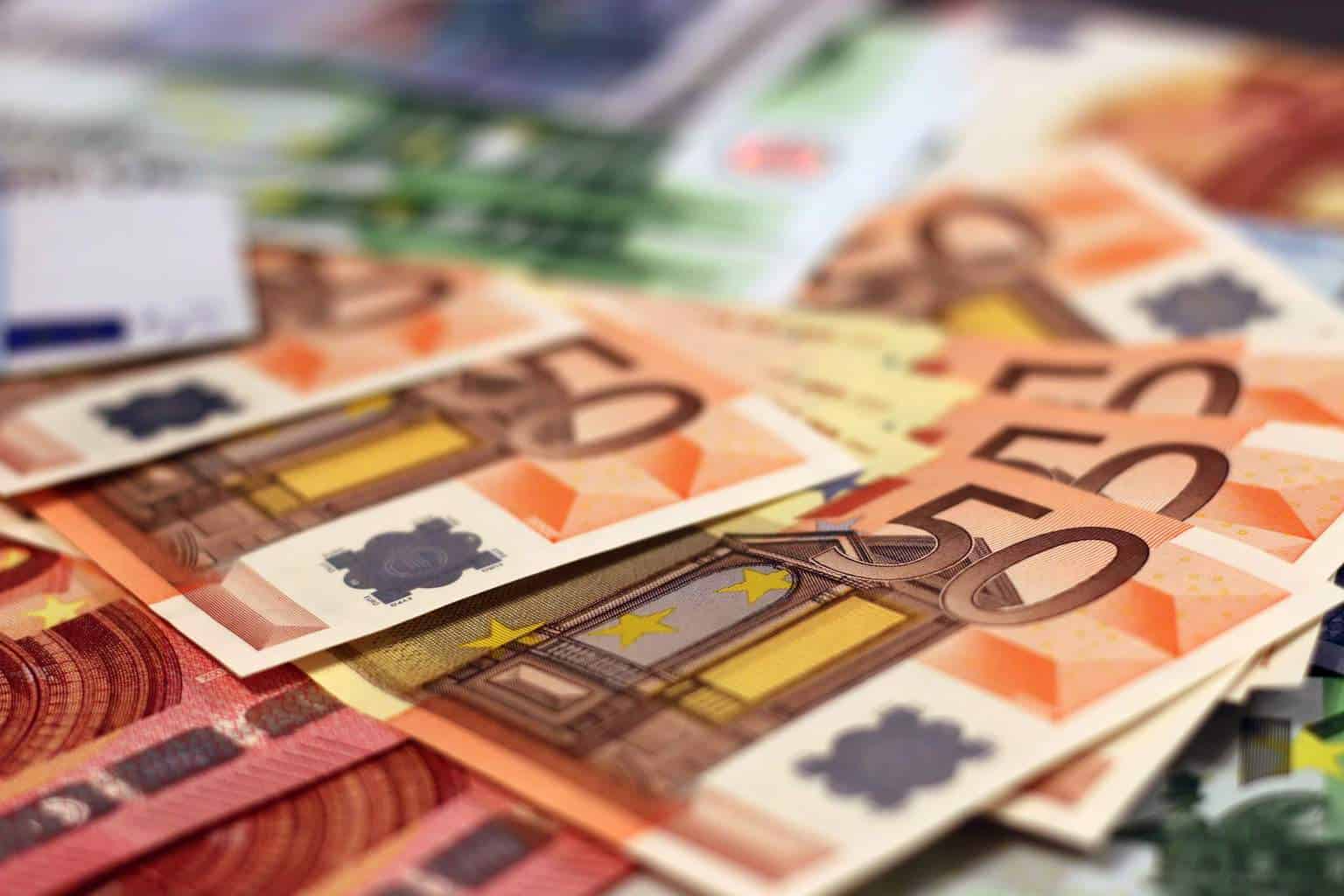 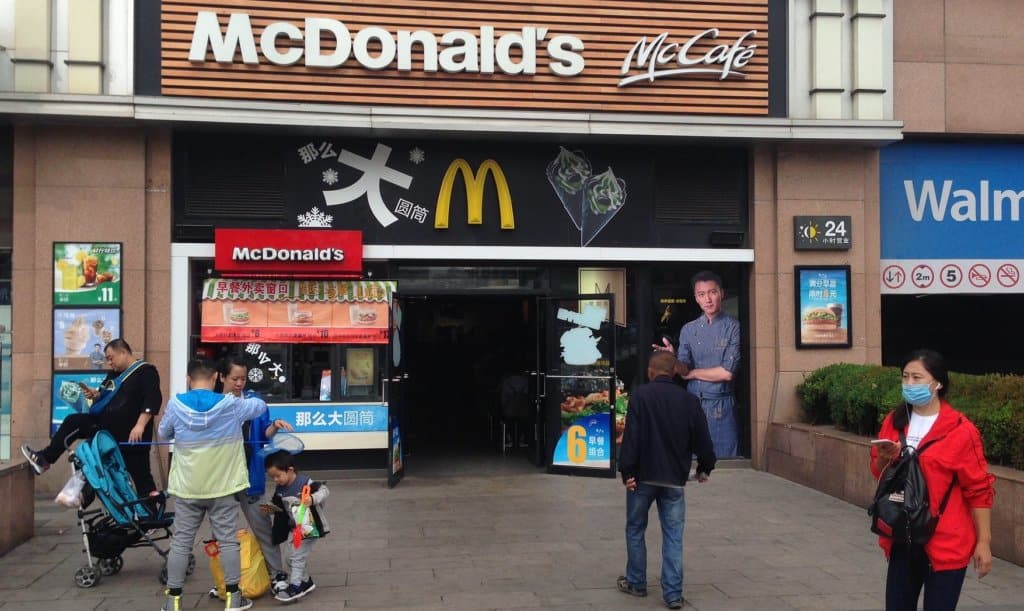 McDonald’s, Subway, and Starbucks are among a small group of firms taking part in a new pilot program for China’s digital yuan, as the world’s second-largest economy attempts to internationalize its currency.

People’s Bank of China has been working on digital currency for years in a bid to challenge the US dollar, which dominates the global currency market.

The three US giants are among 19 companies taking part in the digital currency trial in Xiong’an, which held a promotional event on Wednesday, state-backed Securities Times reported.

Few details about the scheme have emerged but the focus appears to be making digital payments easier and faster.

Digital currencies have been gaining ground since the largest digital currency Bitcoin was launched in 2008. It also regarded as the first coin of its kind.

It is important to distinguish digital currencies from cryptocurrencies. Cryptocurrencies are decentralized and are an alternative to fiat money printed by central banks.

Chinese President Xi Jinping reiterated his call for a“new infrastructure” made up of 5G, artificial intelligence, and other technologies in a speech on Thursday. China is trying to move up the value chain by investing in high tech industries under its Made in China 2025 program.

Some expected China to delay the digital currency project amid the coronavirus pandemic. However, the country is proceeding with its plans. China appears to be leading other countries in digital currency race as some of the other countries are still contemplating what national digital currencies would look like. The central banks in UK and Japan have worked on outlining scheme, while the US Federal Reserve has faced calls to speed up development of a digital dollar.

However, it remains to be seen if digitization would help internationalize the yuan. China’s yuan is a controlled currency and it is allowed to move in a band of 2%. Several of China’s trading partners have accused it of manipulating its yuan to gain an unfair trade advantage. Last year, US President Donald Trump officially labelled China as a currency manipulator.