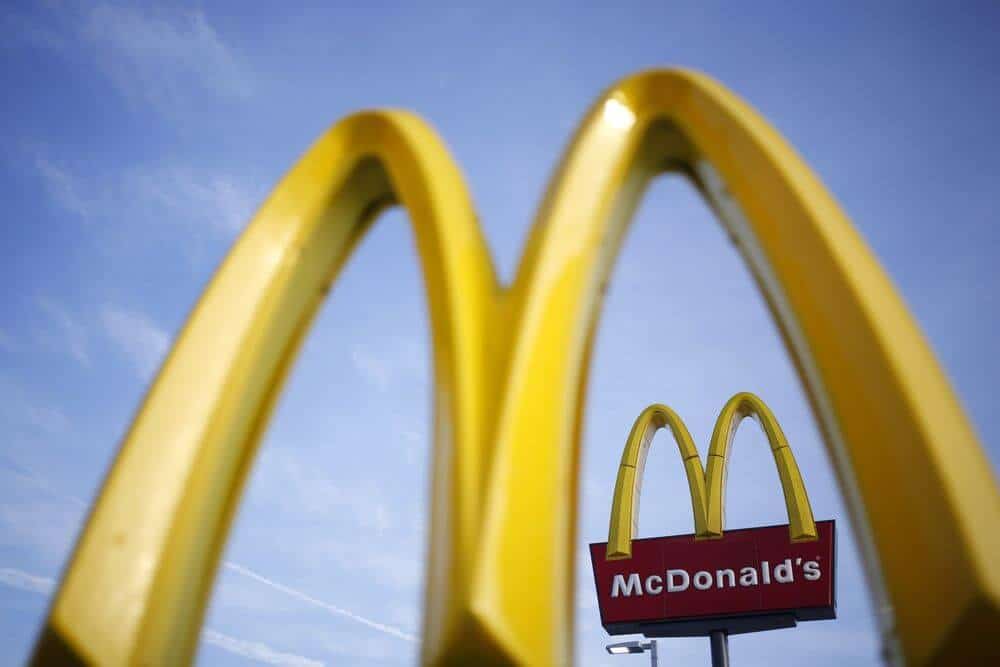 McDonald’s, one of the world’s most well known fast-food chains, is taking its vegan options a step further. The company has added a Veggie Dippers meal, vegan nuggets with chips and a soft drink, and making the meal available within the UK from the 2nd of January.

McDonald’s new addition to capitalizing on the vegan craze within the UK follows after similar steps of competitors like KFC and Greggs. These companies have already introduced vegan options into their menus to attract more customers.

PETA, the controversial animal rights group known for its questionable and downright nonsensical methodologies, sang McDonald’s praises for its choice. The group declared that a vegan meal was the “very definition of a happy meal.” Even so, the animal rights group will still be putting pressure on the fast-food chain to add its McVegan burger to the UK. The McVegan burger is already sold in Finland and Sweden.

The new vegan dippers are made out of red peppers, rice, split peas and tomato pesto, covered and then fried in breadcrumbs. The dippers will be fried separately from meat-containing products. The spokesperson that explained this, also said that the McDonald’s UK chips would be served alongside it, which they describe as “vegan-friendly.”

McDonald’s explained that the monetary gain was there, citing that there was an “80% uplift” in vegan customers that order the vegetarian options in the last 12 months. Due to this, the company is the latest chain of fast food institutions to add another vegan product. 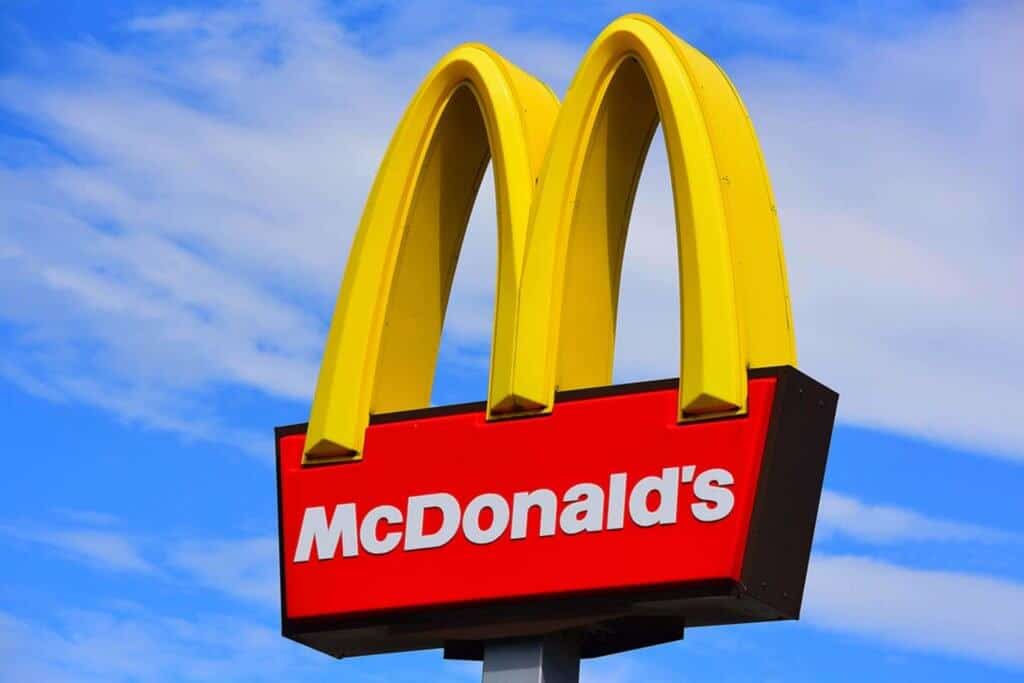 Rather famously, Greggs had added a vegan sausage roll to its menu at the start of this year. The company subsequently credited this new vegan option for a boost in sales. Food chains that included a vegan option over the years include heavyweights like Gourmet Burger Kitchen, Frankie & Benny’s, Papa John’s, Nando’s, and Pizza Hut.

Animal welfare campaigners, the Human Society, applauds McDonald’s actions as a way to help push veganism into mainstream. The group’s director, Claire Bass, explained that global brands like McDonald’s that serve vegan food could have a significant impact on the reduction of meat products.

Elisa Ansen, the Director of PETA, stated that a vegan meal, in particular “one that doesn’t require killing,” can be described as the very definition of a happy meal. She explained that PETA would further encourage consumers to “vote with their wallets” and decrease the global demand for pigs, cows and chickens.

The Importance of Knowledge

An essential disclaimer in this article would be the fact that an increase in demand for crops would directly result in a higher amount of land being cordoned off for agriculture. This, in turn, would destroy more ecosystems of wildlife in order to clear the areas for the demands of plant-based products. Standing up for animal rights is a wholly respectable venture, but one must be fully aware of the consequences of one’s demands.