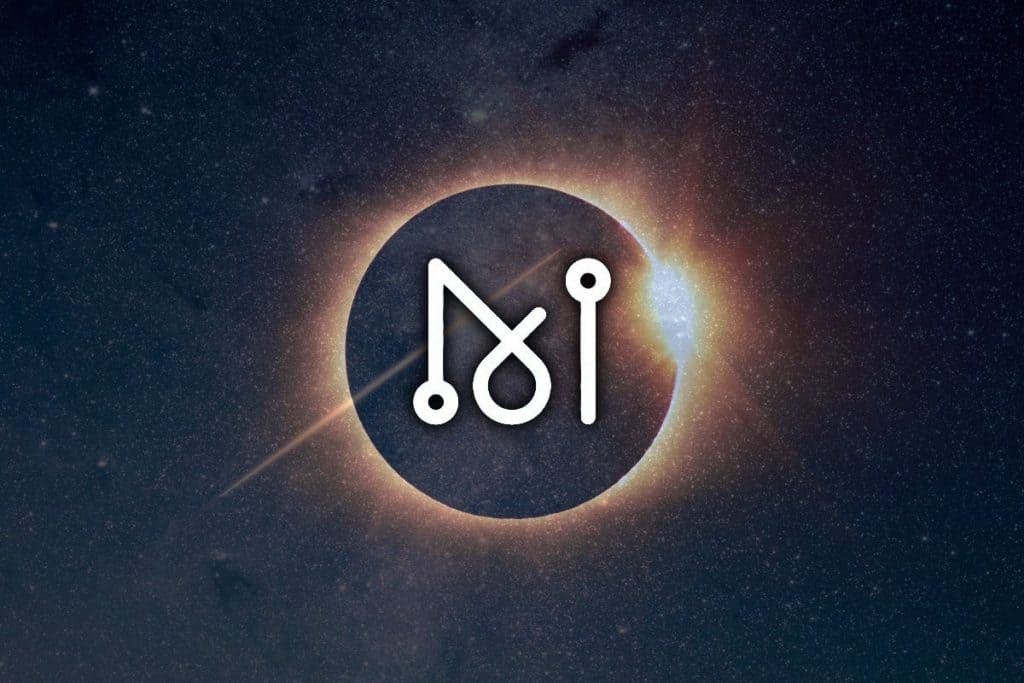 Whether it’s mobile banking, cryptocurrencies like Bitcoin, or customer onboarding times that now take minutes instead of days or weeks – The FinTech industry is moving at an incredible pace.

However, we are still a long way away from what FinTech of the future will look like. Notably, with the likes of machine learning and artificial intelligence (AI) getting smarter and smarter, it is likely that we will see these innovative technologies play a leading role in FinTech developments of the future.

One such organization that is looking to spearhead the future of FinTech is that of MATRIX AI Network. The project has developed an innovative blockchain network that utilizes AI and machine learning within its framework.

If you’re yet to enter the world of cryptocurrencies and blockchain technology, it’s still likely that you’ve heard of Bitcoin – the world’s first and still leading digital currency of choice. As revolutionary as the project has been, Bitcoin and its underlying proof-of-work validation mechanism is still somewhat flawed. 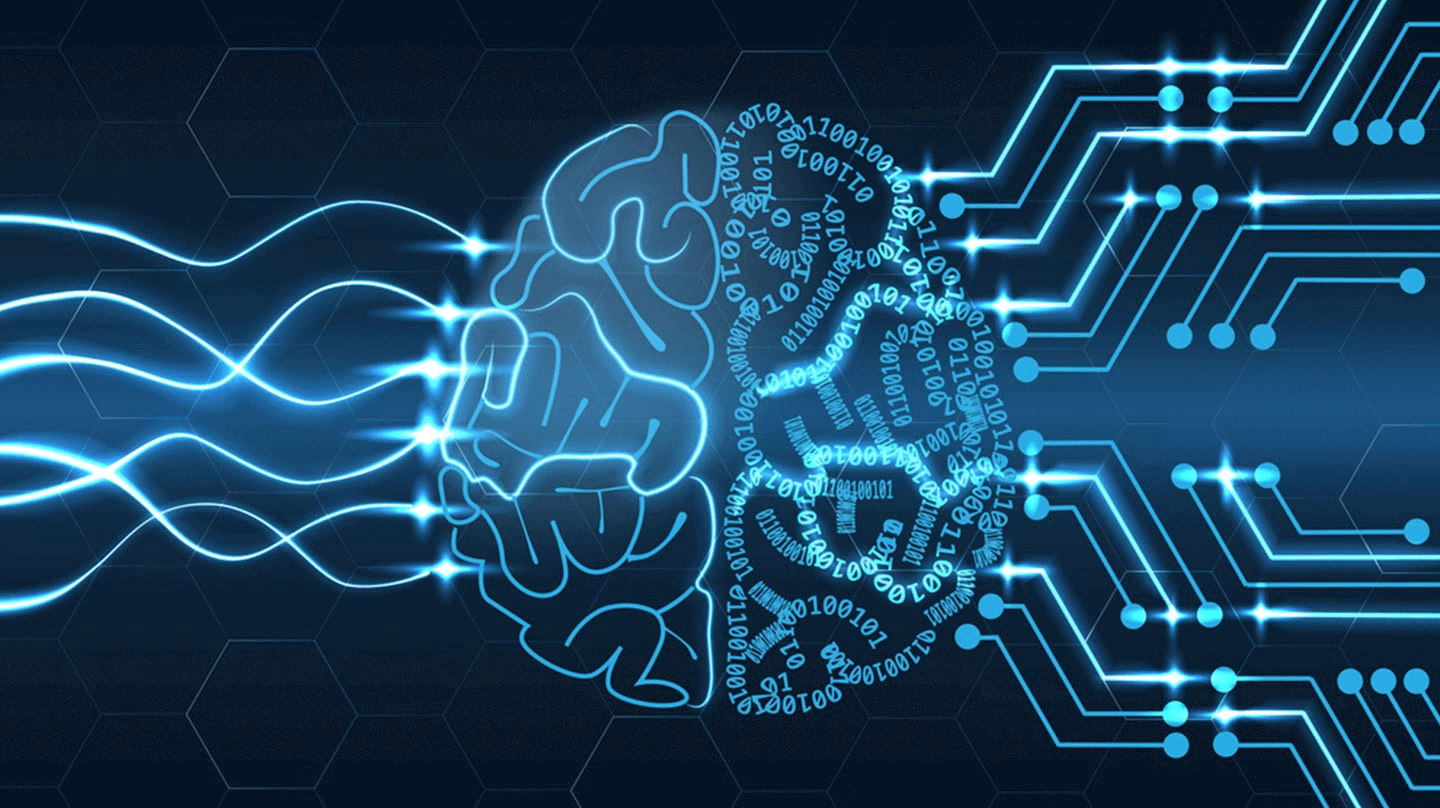 During the crypto-craze of late 2017, Bitcoin transactions required higher levels of energy consumption than 159 nation states. One of the main reasons for this is that the Bitcoin blockchain places a significant priority on security at the expense of speed and efficiency. Recognizing these major flaws, the team at MATRIX have built a blockchain network that has an equal measure of speed and energy-efficiency. The reason it is able to achieve this is through the utilization of AI.

Unlike Bitcoin – which is intransigent to ever-changing market conditions and scammers like the Bitcoin Trader app, AI-supported MATRIX blockchain is able to adapt and optimize based on real-time network demand. By processing millions of potential scenarios every second, MATRIX transactions can be processed in a super efficient manner. Importantly, this isn’t at the expense of speed. On the contrary, the MATRIX blockchain is able to offer ultra-fast transaction processing times without compromising on network security.

MATRIX is a China-based FinTech firm that believes strongly in the future of emerging technologies such as blockchain, machine learning, and AI. By combining all three of the aforementioned technologies, the MATRIX blockchain allows users to transact in an ultra-fast manner, while at the same time, remaining super secure.

Although the technology developed by MATRIX is still relatively new, it is already being used in a range of sectors. This includes image detection and clinical diagnosis, as well as the data analytics space.

The future of FinTech – The verdict?

In summary, as FinTech capabilities get more and more advanced, the benefits for companies and everyday consumers will only grow stronger. One such avenue that is likely to dominate in the very near future is that of AI-backed blockchain networks.

Projects such as MATRIX allow users to transact in a safe and secure eco-system, while at the same time, in a fast, easy and efficient way.