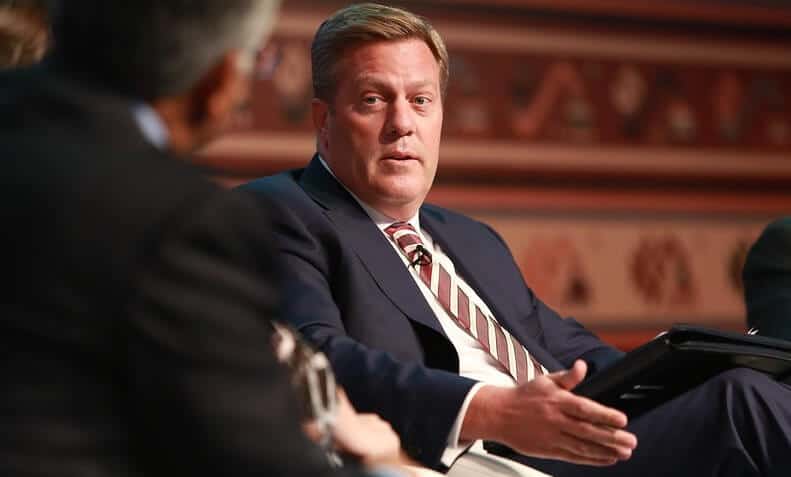 Marriott’s portfolio of properties, which includes Westin, Ritz-Carlton and St Regis, is highly concentrated in the Americas – roughly 5,664 properties out of the 7,000 it operates – has exposed the company to the worst of the pandemic. The group is the largest hotel group in the world.

The US failed to contain the virus during this last quarter, while cases don’t seem to be slowing down during the first five weeks of the third-quarter of the year.

Revenues are expected to be $1.4bn, down 74% from the same period a year ago, with the group expected to post quarterly loss of $0.44 per share.

Revenues for the second-quarter are expected to come in at $1.39bn, down 74% from the $5.3bn a year ago, as the pandemic has driven down demand for travel accommodation.

The world’s second-largest hotel operator Hilton Worldwide, reported earnings on Thursday showed a second-quarter net loss of $432m and a diluted earnings per share loss of $1.55, almost twice as bad a the market had feared.

But despite fears that Marriot, led by chief executive Craig Smith (pictured), may produce similar numbers, it shares have been rising for the past three days, currently trading at $90.30 per share in pre-market trading on Friday.

Marriott’s Asia Pacific and European units may cushion the blow

The hotel group seems to be relying on other regions aside from the Americas to cushion the blow of the pandemic, eyeing China and Europe as important revenue sources for what remains of the year.

Marriott’s Smith said last month he expects room occupancy in the Asian country to recover by nearly 60% in July and to pre-pandemic levels by the beginning of next year.

The company is already planning to open at least 80 new hotels in the region during 2021 to continue diversifying its portfolio, although its presence in these continents continues to be small relative to the number of properties Marriott owns and manages in the Americas.

How are Marriott shares lining up ahead of the earnings call?

Similar to what can be seen in other hospitality and travel stocks, Marriott shares appear to be forming a falling wedge, a bullish price action pattern that could end up pushing the stock higher.

However, the wedge (in the graph, above)  has still some room to go before reaching its full extension, although if Marriott manages to post better-than-expected earnings this could lead to a break towards the 200-day moving average at $111 per share.