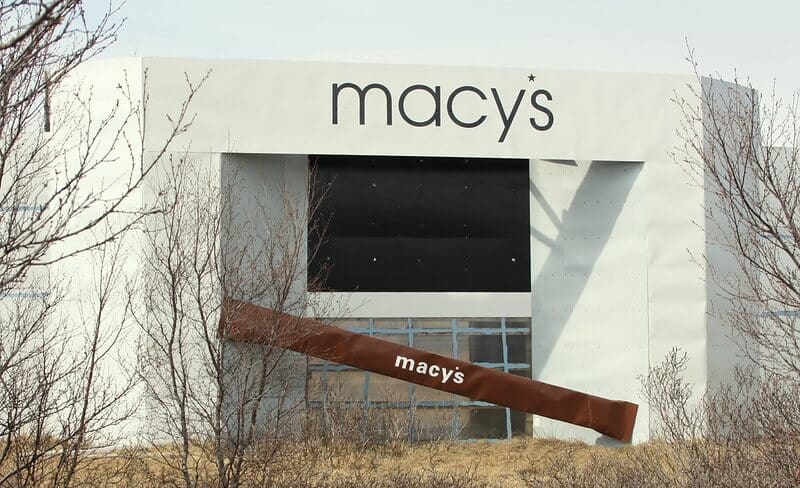 America’s largest department store, Macy’s (M), has reached out to Lazard, an independent New-York based investment bank, to ask for their assistance in restructuring the company’s finances in light of the economic fallout resulting from the coronavirus health emergency.

Sources say that Macy’s has chosen Lazard due to their experience in recapitalizing financially distressed firms, and the company has also hired the debt-restructuring law firm Kirkland & Ellis LLP to help them carry on with this process.

A spokeswoman for the department store commented that the company is “exploring numerous options to strengthen our capital structure”.

Macy’s shares rallied yesterday, posting 10.8% gains after Friday’s trading session, along with a remarkable 34.8% weekly gain. This jump follows the market’s overall positive performance, fueled by investors’ hope that the worst of the health emergency may be over. Meanwhile, the S&P yielded 12% over the week while the department store shares accumulate a 60.8% loss year-to-date. 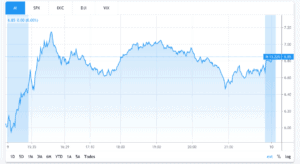 Only last month, the 161-year old retailer had to close down all of its 775 department stores across the US in response to the pandemic, a measure that endangers 75% of the company’s revenues as Macy’s only generates 25% from its online sales.

The New-York based company joins other retailers who are actively seeking financing to withstand the economic fallout derived from the outbreak, including Nordstorm, which recently secured $600 million in debt by placing various high-value real estate assets into a separate entity to borrow against them.

Department stores and brick-and-mortar retailers face significant challenges ahead, as the industry continues to lose territory against online retailers in a trend that has already taken down long-lived retail empires such Forever 21, which filed from bankruptcy on September 2019 and was ultimately sold for $81 million two months ago.

Macy’s was already planning to close down nearly 125 locations and layoff at least 2,000 employees as part of its effort to restructure the business, and has also taken certain steps to alleviate the financial cost of store closures, including a quarterly dividend suspension, employee furloughing, pay cuts at all levels of the organization, and credit line drawdowns.

It is unclear if this recent move indicates that Macy’s may be filing for bankruptcy in the near future, as the company has fully drawn down a $1.5 billion credit line so far, while it faces $3.9 billion in due obligations this year. From those, $2.7 billion correspond to post-employment and post-retirement benefits and according to Macy’s annual report, the company had $685 million in cash by February 1, 2020.