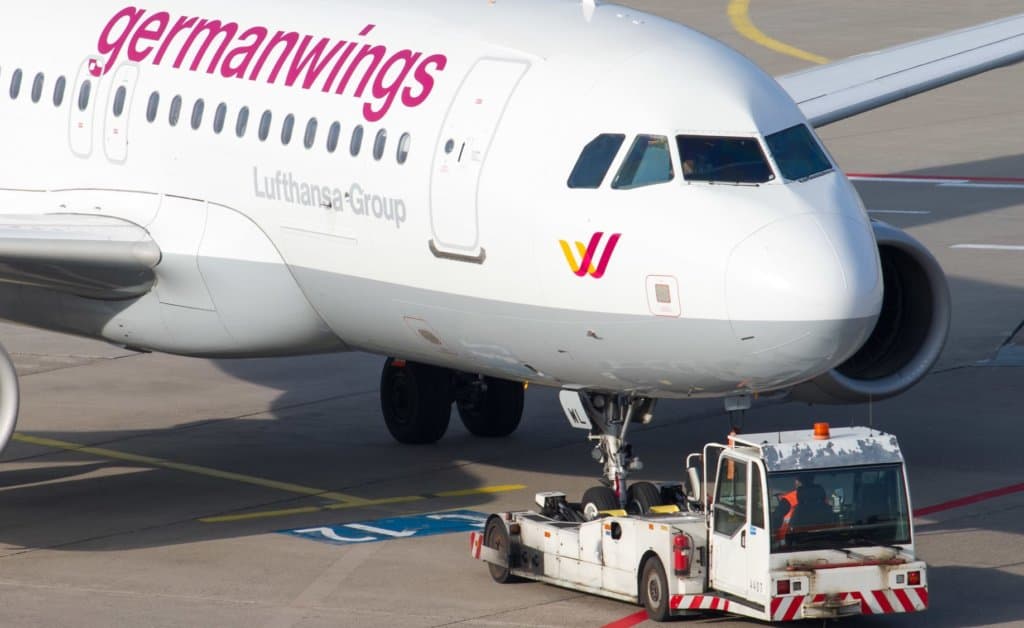 Lufthansa said it will permanently decommission more than 40 of its jets and axe its Germanwings low-cost arm, as the airline industry comes to terms with the sweeping effect of the coronavirus.

Germany’s largest airline said it “does not expect the aviation industry to return to pre-coronavirus crisis levels very quickly”.

The group said it would also reduce fleets in its other businesses, which include Austrian Airlines, Swiss and Eurowings.

“It will take months until the global travel restrictions are completely lifted and years until the worldwide demand for air travel returns to pre-crisis levels,” the business said in a statement on Wednesday.

Lufthansa shares have lost nearly 50% of their value year-to-date as a result of the virus-triggered market crash, and are currently up 2% at €8.91 on Thursday morning trading in Frankfurt, as investors seem to like its cost-cutting measures. 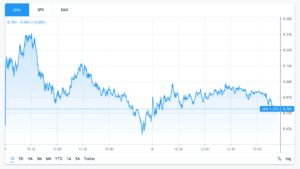 Moves by the German flag carrier come as government lockdowns sparked by the global health emergency have resulted in 90% capacity cuts across the industry and a 40% reduction in revenues, according to the International Air Transport Association (IATA).

America’s big three airlines –  American Airlines, United Airlines and Delta Air Lines – have furloughed staff and slashed capacity. Experts add that they may also have to make lasting cuts to get them through the crisis.

“We’re going to be smaller coming out of this,” Delta Airlines chief financial officer Paul Jacobson told employees. last month “Certainly quite a bit smaller than when we went into it, and we’ll have the opportunity to grow.”

Henry Harteveldt, president and founder of travel data group Atmosphere Research, added: “I would not be surprised to see not only Delta return as a smaller airline, but also American, United and even Southwest use this as an opportunity to cull some aircraft from their fleet.”