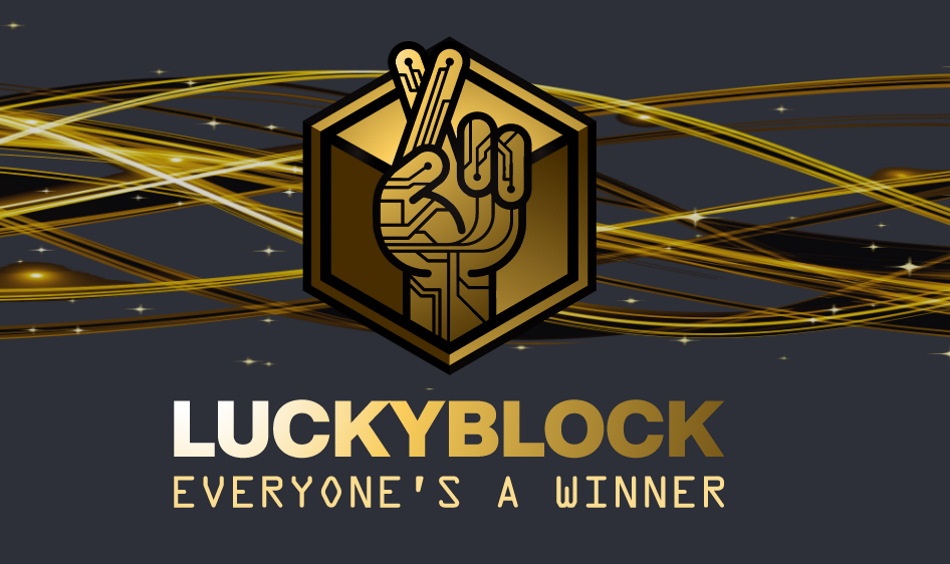 The upcoming launch of Lucky Block on PancakeSwap has been brought forward by two weeks, as the platform’s presale tokens sold out earlier than expected.

LBLOCK, Lucky Block’s native cryptocurrency, was set to list on PancakeSwap in early February, yet the decision has been made to move the listing forward to the 26th of January.

This tops off a fantastic few weeks for Lucky Block and its developers, as the upcoming crypto-lottery project has generated large amounts of hype in mainstream outlets and social media. Investors will now be keeping their eyes peeled for LBLOCK’s official launch on PancakeSwap in the next few days, which will enable easy buying and selling of the token.

So What Exactly is Lucky Block?

Lucky Block is an upcoming crypto lottery platform hosted on the Binance Smart Chain that will offer frequent lottery prize draws via blockchain technology. As stated in the platform’s whitepaper, the critical difference between Lucky Block and traditional lottery systems is that Lucky Block aims to keep all transactions public through the ledger – which significantly improves transparency. Moreover, since prize draws are paid in LBLOCK rather than FIAT currency, Lucky Block enables winners to receive their prizes almost instantly – and also provides scope for multiple prize draws each day!

As mentioned earlier, Lucky Block’s presale sold out two weeks earlier than anticipated. The presale resulted in nearly $6m (£4.42m) being raised for the platform, with a total of 9000 token holders. This provides developers with the required resources to expand and improve the Lucky Block system. Ultimately, this capital raise is excellent news for investors, as Lucky Block’s aim to create a ‘world lottery’ through the blockchain is certainly a lofty goal – and the funds generated through the presale will be crucial to helping developers achieve this goal.

The Lucky Block platform has already generated large amounts of buzz, with an 18,000 member community already being present in Lucky Block’s telegram group. There have also been numerous mentions of Lucky Block on social media sites like Reddit – and the platform has even been written about in mainstream media outlets such as The Herald and The Economic Times of India. Overall, the anticipation for Lucky Block’s launch on PancakeSwap on the 26th of January seems to be building at a rapid pace.

The launch of LBLOCK on PancakeSwap will mark the first time that investors can freely buy and sell the token on an exchange. PancakeSwap is what’s known as a ‘decentralised exchange’, meaning that trades are not facilitated by an intermediary. Instead, prices are determined through supply and demand factors, with ‘liquidity pools’ set up that enable quick and inexpensive trades.

Notably, PancakeSwap is built on the Binance Smart Chain, meaning that the platform offers a way to trade BEP-20 tokens – much like LBLOCK. Furthermore, since PancakeSwap is an ‘Automated Market Maker’ (AMM), users do not need to complete any lengthy KYC checks to begin trading. All that’s required is a crypto wallet and some BNB, which will be used to exchange into LBLOCK once the token becomes listed on the platform.

If you’d like to learn more about Lucky Block, you can head over to the platform’s official website and read about the developers’ roadmap for the project. If you’d like, you can also read the security assessment completed on Lucky Block by SolidProof.io, one of Germany’s leading blockchain security companies.