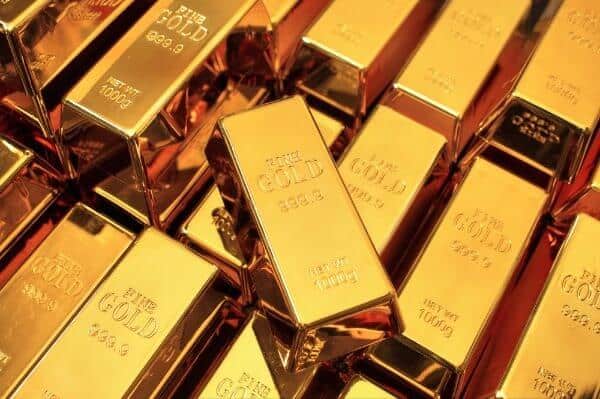 SPDR Gold Trust (ETF)  had a nice bump yesterday after the index closed with gains of 1.40% at $107.75. The gains contrast sharply with weak global demand for gold in the second quarter and it is unlikely that the ETF will keep yesterday’s gain in today’s session. CNBC reports that the global demand for gold has dropped to a 6-year low as buyers in China and India reduce their bullion purchases.

A report released by the World Gold Council (WGC) this morning provided insight into the demand for the yellow metal. It was reported that the overall demand for bullion in the second quarter came in at 915 tons to mark a 12% year-over-year decrease. The low global demand for gold in Asia echoes earlier fears that the devaluation of the Chinese Yuan might be bad for Gold and Direxion Shares Exchange Traded Fund Trust.

Demand for gold is weak in Asia

Alistair Hewitt, head of market intelligence at the WGC says, “It’s been a challenging market for gold this quarter, particularly in Asia, on the back of falls in India and China.” The drop in the demand reflects the 14% decline in demand for gold jewelry from 594.5 tons in Q2 2014 to 513.5 ton in Q2 2015. It might interest you to know that gold jewelry holds 60% of the global gold consumption.

A rough road ahead for gold ETFs

The SPDR Gold Trust (ETF) might start feeling the pinch of the poor demand for gold. For instance, Direxion Shares Exchange Traded Fund Trust was down 4.43% in pre-market trading to $4.53 and yesterday’s gains might be lost when the market opens and gold investors read that the demand for gold has slumped.

However, the weak demand for the yellow metal and falling bullion prices might send the ETF up if the market believes that demand will increase in the second half of the year. If there’s a prospect for increased demand for gold in the second half of 2015, the yellow metal will find support, bargain-hunters will start buying and bullion-backed ETFs, like the SPDR Gold Trust (ETF) , might not need to worry much about the drop in demand.

Hewitt at WGC believes that the low demand coupled with the devaluation of the Yuan might support the bullish thesis for the yellow metal. In his words, “we often see people turning towards gold when threatened by weak currencies and I think that’s clearly the situation we’ve seen in China over the past few days”.