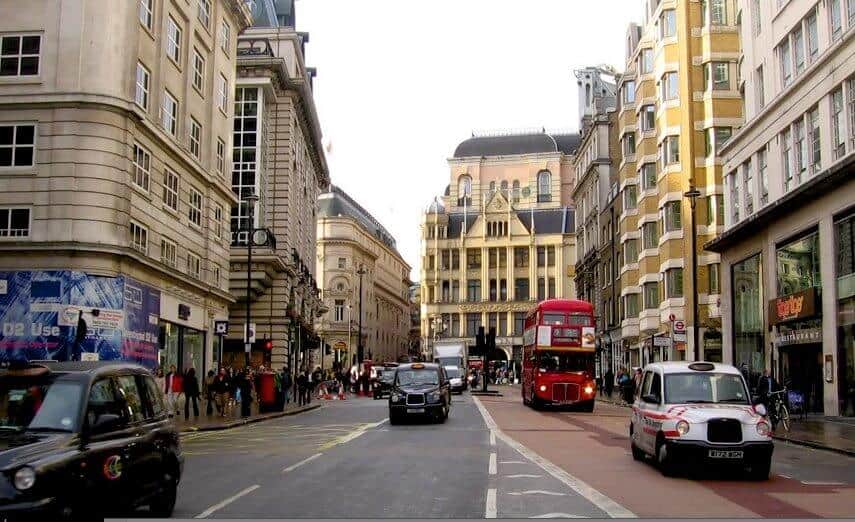 Three years after Brexit was first announced, players in FinTech are experiencing high growth levels. The UK collectively voted to leave the European Union, a move which potentially could disrupt the UK’s economy and the performance of key firms in the fintech industry. Brexit has come with high levels of uncertainty and confusion across the board. Despite all the negative effects of Brexit, fintech firms have managed to wealth the storm and achieve high growth levels.

After the UK voted to exit Brexit, there were calls across the European fintech industry to shift the hub of fintech activity from London to other cities such as Berlin. There were even reports of workers leaving London for other smaller cities in Europe and some major publications spelled doom for London. The Business Insider reported that there was a rise in the numbers of fintech workers seeking to leave London for other European locations. According to Goldman Sachs, a Brexit induced recession was on the cards after the decision to leave the European Union.

The London fintech sector today is arguably the fastest growing and analysts predict that London will soon surpass Silicon Valley as the world’s leading fintech hub. The number of fintech companies in London is oma continual increase and although it remains behind San Francisco and the Bay Area in this regard, it looks like its only a matter of time before London has more fintech unicorns. This is reflective of a booming industry in the city which is contrary to the opinions and predictions that were formulated after the announcement of Brexit.

Firms in London have been and continue to grow from strength to strength. Most of the major firms in London are growing and making even more money at higher valuations. There is also preparation of the effects that may come if Brexit goes through and affects the acquiring of top talent in the industry. Some firms have opened up offices in other European cities which they think would be attractive for top 8mdustry talent should the conditions in London deteriorate due to Brexit. Im

LendInvest is one such firm that has placed focus on boosting its presence in Luxembourg. The firm has been operating in the city since 2014 but they have now set out to place more significant attention on developing their Luxembourg offices. Sterling bank is set to open an office in Dublin and Transferwise has reported that they will be setting up a new European Headquarters. These moves by tip firms show that they are prepared for any fallout that may come about if Brexit goes through.

While it would have been natural for fintech firms in London to suffer after the announcement of Brexit, they have grown in strength and in numbers. If the current trend is maintained, London will soon become the world’s top financial hub. It remains to be seen if the UK firms will maintain the same trends if the UK eventually goes through with its plan to exit the European Union.