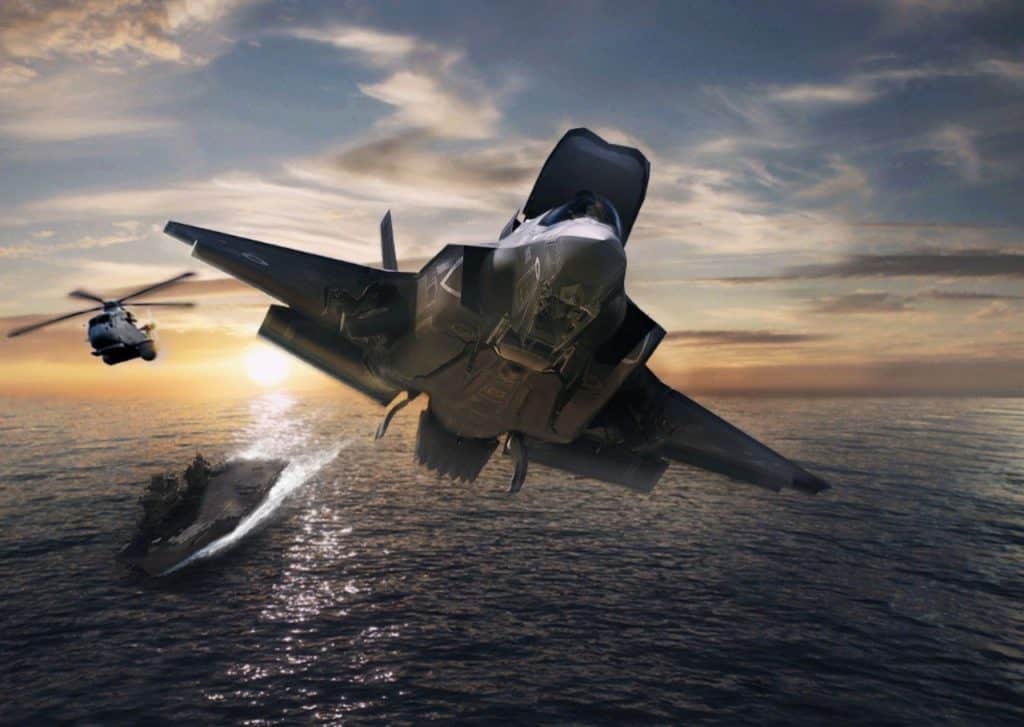 Despite 41% year to date surge, LMT shares are still struggling to breach $400 level. Lockheed Martin stock had hit a record level of $399 last month before plunging to $370 at present.

The company has generated record financial numbers for the third quarter this year. Its net sales of $15.2 billion increased 7% from the year-ago period. Sales for the nine months stood around $43 billion, up $4 billion from the same period last year. 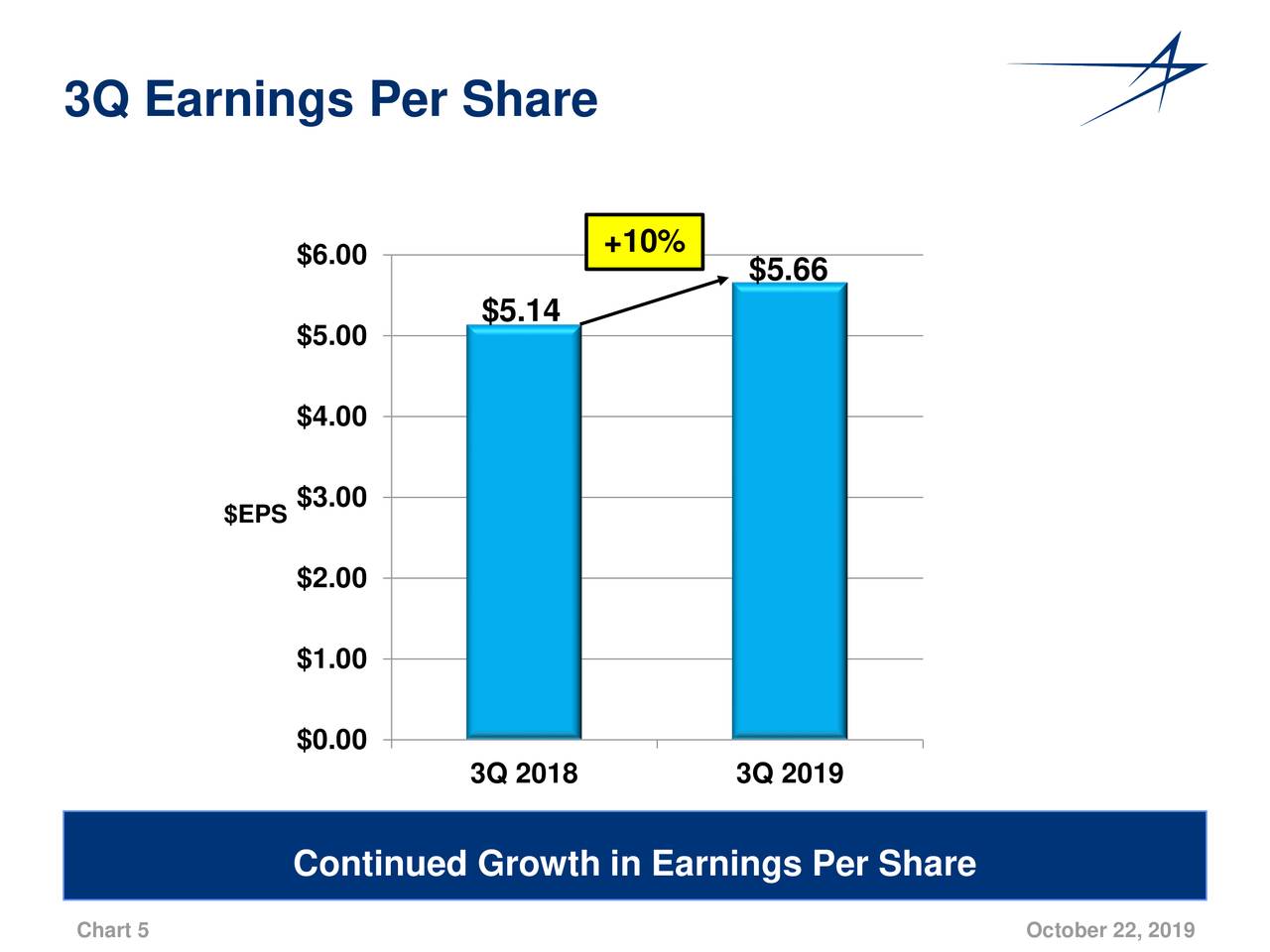 On top, the company’s backlog hit a new record level. It achieved a record backlog of $137 in the third quarter. The company expects to achieve backlog of $140B by the end of this year.

The growth in backlog is driven by big ramp-up in F-35 production, with deliveries likely to reach 140 in next year compared to 131 this year. The company has raised its outlook amid the considerable growth in the backlog. 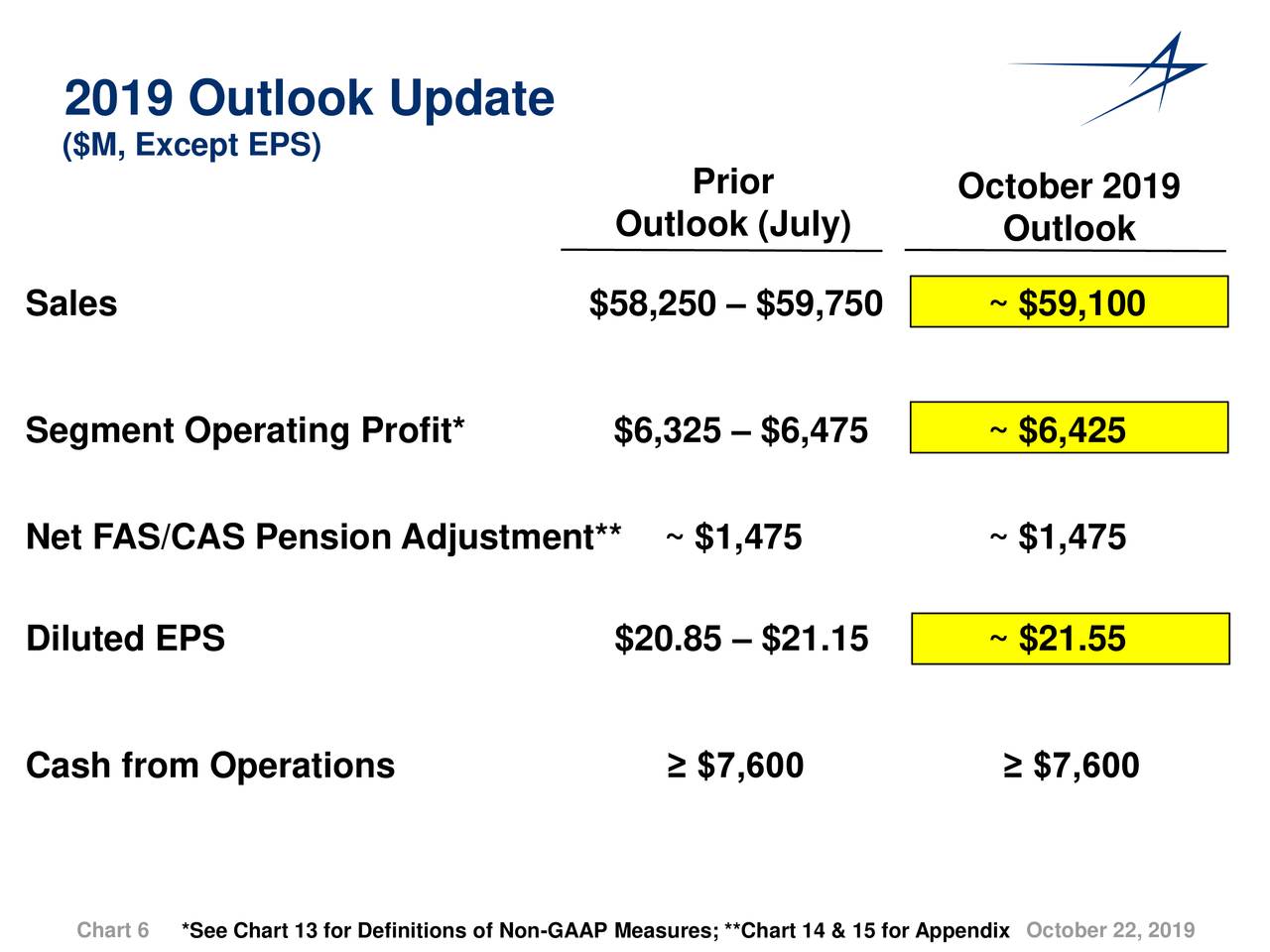 “We expect a final deal for the sale of more than 400 jets – which at $35B would comprise the largest-ever military contract – in the next couple of weeks, Possenriede says.

Its cash flows are strong enough to support cash returns. The company has recently increased its quarterly dividend by 9%. This represents the 17th successive year of a dividend hike.

Its third-quarter dividend payments accounted for $621 million, significantly below from operating cash flow of $2.4 billion. The company also plans to aggressively reduce its share count. It has repurchased $600 million of common stock in Q3. Overall, Lockheed Martin’s stock price appears in a position to extend the bullish trend.