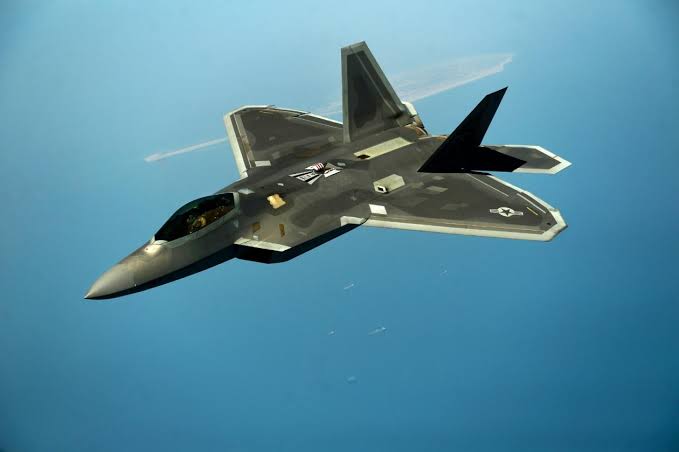 Lockheed Martin (NYSE: LMT) stock price has been receiving support from several catalysts such as booming backlog, robust demand for F-35 jets and double-digit growth in earnings. In addition, its strategy of returning massive cash returns to investors is likely to push the stock price higher.

Lockheed Martin’s stock price is trading around the highest level in history following a rally of 50% in fiscal 2019. Its share price gains outpaced 29% growth in the broader market index. Moreover, the growth in financial numbers is also aiding its valuations despite a sharp share price rally.

The company has announced several new contracts of billions of dollars for F-35 fighter jets. The new contract wins will further enhance its backlog. Its backlog was standing at the record level of $137 billion at the end of the latest quarter.

LMT is awarded three new contracts for F-35 with a combined value of $2.35 billion. On the other hand, the defense company has been aggressively working on improving its production potential. The company delivered 134 jets in fiscal 2019 to the U.S. and its allies. It plans to deliver more than 140 jets in fiscal 2020.

Besides F-35, the U.S. Air Force has also awarded a contract of $3.3B to manage a classified military satellite communications program.

Financial Numbers and Cash Returns are Among the Catalysts

Lockheed Martin offers a dividend yield of 2.5% to investors. It has a long history of dividend growth along with cash returns through share buybacks. It recently announced to increase its share repurchase program by $1 billion.

It had also recently increased the quarterly dividend by 9.1% to $2.40 per share. LMT’s cash generation potential offers a complete cover to cash returns. For instance, it had generated $2.5 billion in cash from operations in the latest quarter, which is more than enough to cover dividend payments of $681 million. Overall, Lockheed Martin’s stock is safe for defensive investors.