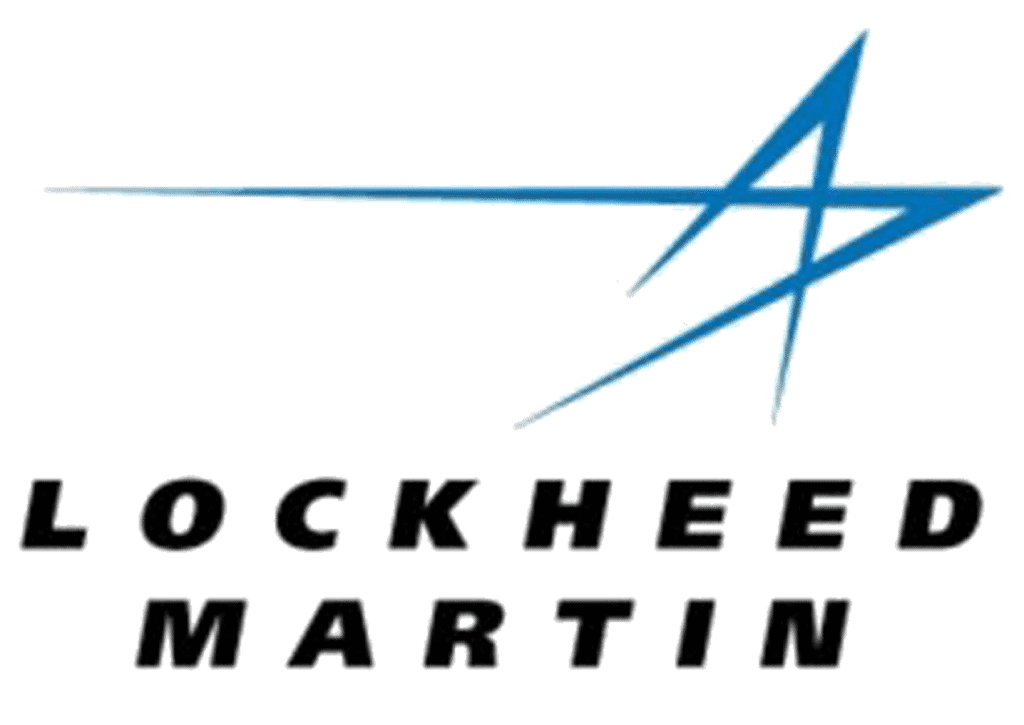 Lockheed Martin Corporation  is an American arms manufacturer, selling weaponry to the armed forces of several countries. They sell a wide range of armaments, ranging from their new, cutting-edge stealth fighter, the F-22 Raptor, to the older, and widely used, F16 fighter jet. Some traders avoid Lockheed Martin’s stock for ethical issues, as they have supplied weaponry to some governments which have a record of abusing human rights. For example, Saudi Arabia recently purchased 10 Sikorsky MH-60 R anti-submarine helicopters from Sikorsky Aircraft (which is owned by Lockheed Martin.)

While some investors may avoid trading their stock for ethical issues, other investors are able to profitably trade their stock, often, by speculating on the outcome of events in the Middle East. The Middle East has historically been a volatile region. Furthermore, many countries there (particularly in the Gulf) are receiving billions of dollars for the sale of their crude oil. Therefore it is not surprising that certain countries in the Middle East are potential customers of Lockheed Martin’s (and other defense companies, such as BAE Systems) military hardware.

It should also be noted that the American armed forces (and others) have often intervened (militarily) in the region, most recently, carrying out airstrikes on the Islamic State group, in both Syria & Iraq. Military intervention may result in more demand for weaponry by the intervening countries. The increase in demand may only be for ammunition and general supplies. If the intervening countries lose a lot of military hardware in battle, they may require replacements to maintain their combat capabilities for future wars.

The heightened tensions between Shia Iran and Sunni Saudi Arabia are another prime example of how the Middle East could possibly influence the share price of a defense company (by affecting demand.) Saudi Arabia may purchase more armaments if it anticipates war, and they may need to be resupplied during the war. Iran is a relatively capable arms producer, so they may not look to foreign firms for weaponry. International sanctions imposed on Iran would also prevent a deal from coming to fruition.

The above points explain how investors can trade Lockheed Martin’s stock based on events in the Middle East. For example, if Saudi Arabia and Iran did enter a war, then the share price of Lockheed Martin may rise overtime, due to more demand for their products, leading to greater revenue and profit. This is likely to result in a higher dividend payout (this is the primary reason why long term investors would purchase their stock.) The speculated higher dividend payout causes the increase in demand for their stock, causing the value of their stock to rally.

There are many other factors that will inevitably affect Lockheed Martin’s financial performance, and thus, their share price. The cost of raw materials (which they use in the manufacture of their goods) will be another key factor that influences their performance, and in turn, their stock price.