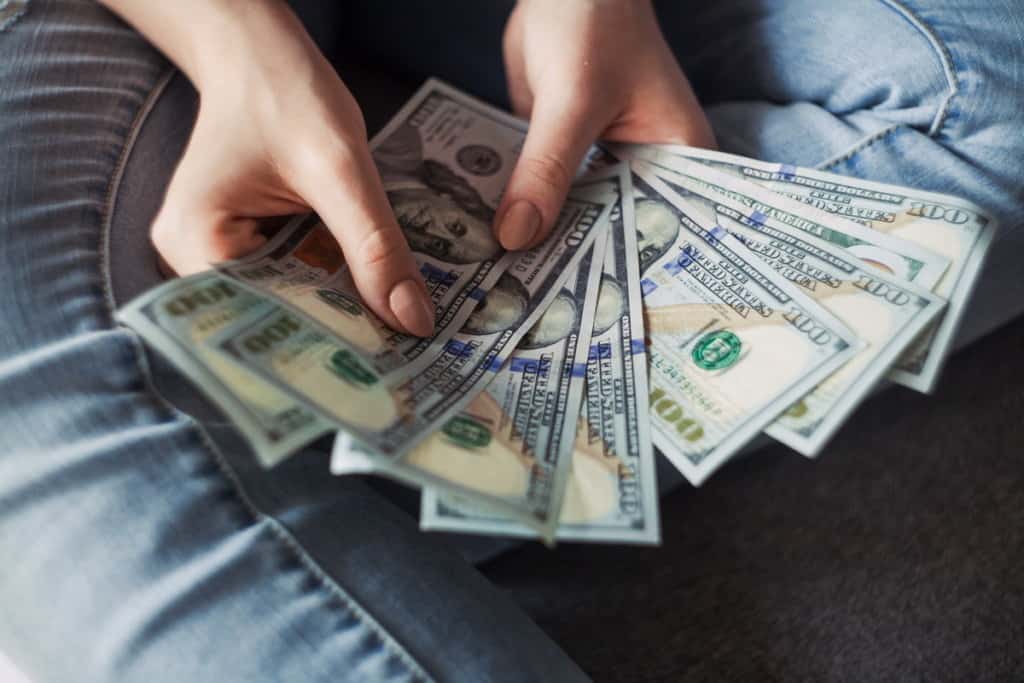 Identity theft is an invisible crime, but one that causes severe financial losses for millions of Americans every year. Many of them become victims of loan or lease frauds, which is the third most-common type of identity theft in the US.

According to data gathered by LearnBonds, last year saw substantial growth in the number of loans and lease frauds reported by Americans. In 2019, the number of reports jumped 100%, hitting over 100,000 cases.

In 2019, the US Federal Trade Commission’s Consumer Sentinel Network received over 650,000 identity theft complaints. Credit card frauds headed the list of US identity theft reports with more than 271,000 reports last year. Over 215,000 complaints referred to other identity theft types, while loan or lease fraud ranked third on the list, with nearly 104,699 reports in 2019.

Business and Personal Loan Frauds Are on the Rise

Today, most loan agencies demand information about the borrower in their lending application process. This makes it easy for identity thieves to manipulate stolen information like social security numbers or banking details to arrange a quick loan, for a car or for home improvements, without rigorous verification.

Auto loans and leases ranked as the second most-common type of fraud, with over 38,500 reports in 2019, or 105% more than a year before. Federal student loan frauds ranked third on the list with over 14,600 reports, or 180% more compared to the 2018 data. Another 27,200 reported cases referred to apartment or house rental frauds, non-federal student loan scams, and real-estate loan frauds.

Looked at age, statistics show that most of the loan or lease fraud victims, or over 30% of them, were in their thirties.