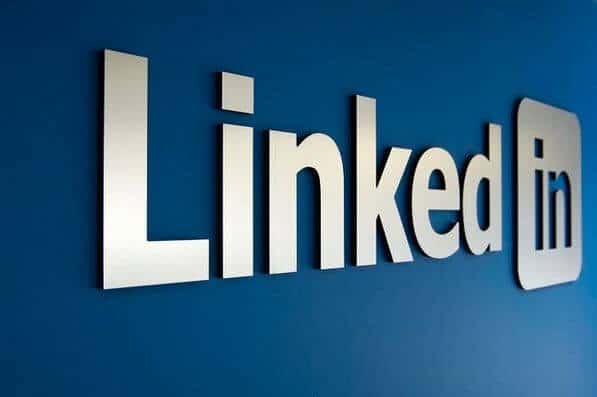 LinkedIn Corp (NYSE: LNKD) is facing major headwinds, seen by the professional networking site opting to slash its second quarter and full year guidance. The company has already faced the wrath of the Street after guiding the second-quarter to margins analysts did not expect. A stronger dollar and weaknesses in the traditional advertising business are some of the major headwinds the company is struggling with.

Sentiments in the social media space have changed, seen by traditionally immune stocks of the likes of Facebook Inc (NASDAQ: FB) going down by 3% for the week as the Street moves to crack the weep on signs of weakness. Twitter Inc (NYSE: TWTR) has also faced the wrath of the Street on offering an outlook that fell short of the Street’s expectation. Slower ad spending remains the biggest headwind facing LinkedIn especially in Europe where the problem has further been compounded by the Euro losing substantial ground against the Dollar.

A shift in ad buying habits especially in Europe and an imminent internal reorganization could see the professional networking site lose more than $30 million in revenues. LinkedIn Corp (NYSE:LNKD) has already announced plans to reorganize its sales force as it looks to trigger growth in key areas, with plans also in place to spend more on research and development.

Declining display advertising business is a point of concern for the LinkedIn Corp executives considering it was a strong spot last year. Twitter has also fired the warning shot that its advertising products continue to struggle in the space. LinkedIn now expects its second-quarter earnings to come in at 28 cents on revenues of between $670 million and $675 million. The Street had expected the company to guide a per-share profit of 74 cents on revenues of $718 million.

The disappointing guidance came in part because of an imminent acquisition of online learning company Lynda.com that will see the company incur $1.5 billion in cash and stock. The acquisition is part of a broader plan by LinkedIn to get people into spending more time on the site instead of just having to update their resumes. The acquisition should hurt LinkedIn Corp (NYSE:LNKD)’s profit margins in the short run according to BGC Partners analyst Colin Gillis.