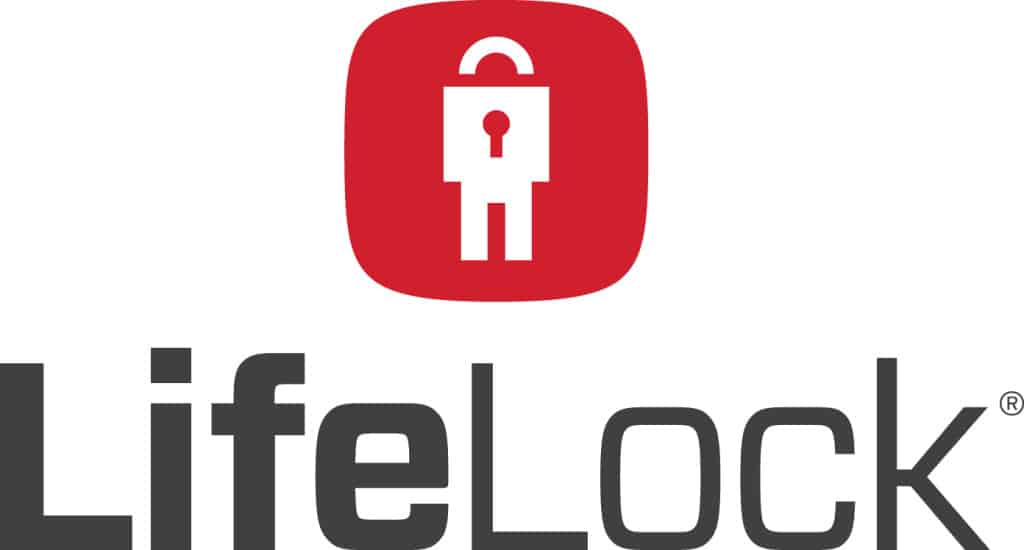 Lifelock Inc , which provides identity theft protection services for consumers and consumer risk management services for enterprises, has agreed to be acquired by Symantec Corporation in a deal valued at $2.3 billion. Under the terms of the deal announced on Monday, Symantec will pay $24 per LifeLock share. The deal was approved by the boards of directors of both companies.

According to Symantec, one third of American citizens and more than 650 million people globally were the victims of cybercrime in 2015. More and more consumers are concerned about digital safety, an estimated $10 billion market growing in the high single digits. In the United States alone, the estimated total addressable market is 80 million people.

All You Know To Know About LifeLock

LifeLock is a $1.96-billion market cap provider of proactive identity theft protection services for consumers and consumer risk management services for enterprises. The firm has more than 4.4 million members.

Investors seem to be happy with LifeLock, which is up more than 44% for the year. Shares of the company have gained over 24% during the last three months and more than 41% during the past 12 months.

Why is Symantec Buying Lifelock

Commenting on the deal in a prepared statement, Symantec CEO Greg Clark said the combination of Symantec and LifeLock will “deliver comprehensive cyber defense for consumers.”

“This acquisition marks the transformation of the consumer security industry from malware protection to the broader category of Digital Safety for consumers,” Clark said.

Symantec said in a statement that, as part of the deal, the #1 leader in consumer security will merger with a leading provider of identity protection and remediation services, creating the world’s largest consumer security business with over $2.3 billion in annual revenue based on last fiscal year revenues for both companies.

“After a thorough review of a broad range of alternatives, our board of directors unanimously concluded that Symantec is the ideal strategic partner for LifeLock and offers our shareholders a significant premium for their investment, at closing,” LifeLock CEO said Hilary Schneider said. “Together with Symantec we can deploy enhanced technology and analytics to provide our customers with unparalleled information and identity protection services. We are very pleased to have reached an outcome that serves the best interests of all LifeLock stakeholders.”

The deal is expected to close in the first quarter of 2017, subject to customary regulatory conditions. The merger requires approval from LifeLock stockholder.