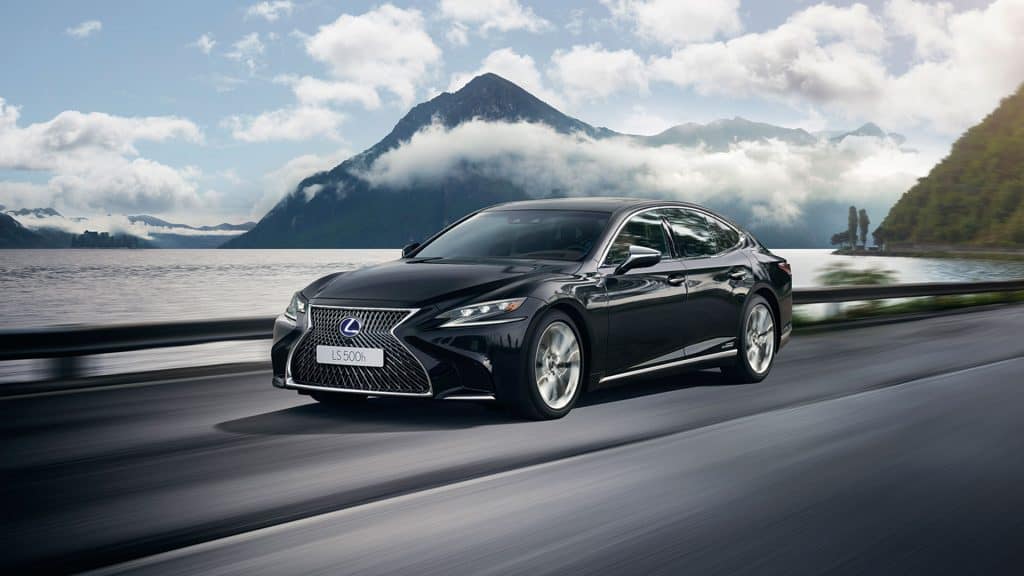 Japanese luxury automaker Lexus is celebrating 30 years in business and is planning to take a huge leap into the future with electrified cars. The company announced that it would be launching electrified versions of all its cars by 2025. The question which is lingering in most of the investor’s mind is whether it is a cause of concern for Tesla?

Things will not be that easy for Lexus. It will face tough competition from Elon Musk‘s Tesla in the US and Europe. While Musk has previously mentioned on Twitter that the company will eventually focus on autonomous robo-taxis instead of non-autonomous vehicles, Tesla is still a force to be reckoned with. Performance and pricing will be the two most crucial aspects of any new cars that Lexus launches in these markets. 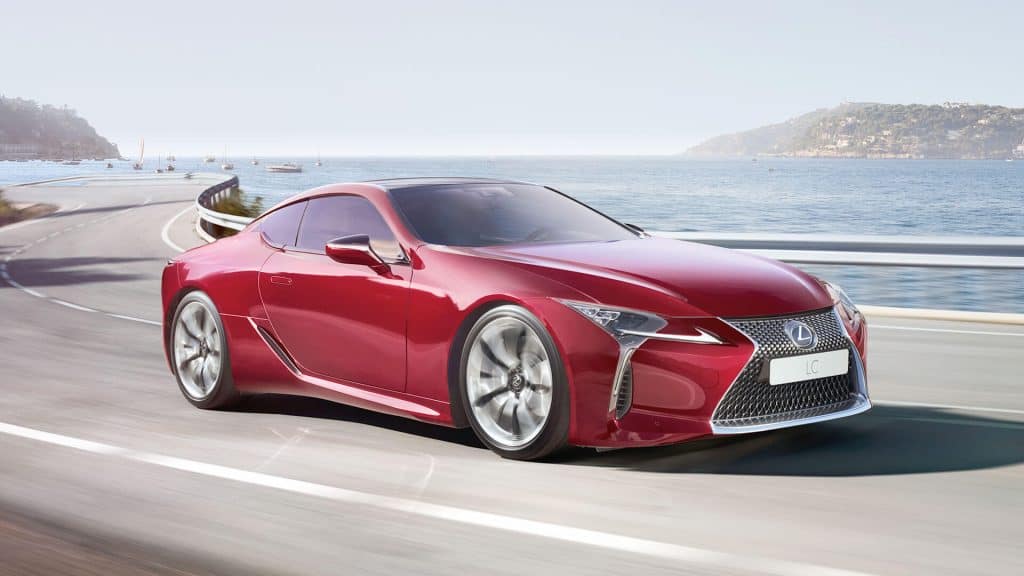 An electric pivot for Lexus

At a recent Lexus Milestones event held to celebrate three decades of its existence, the Japanese automaker ensured that the world saw its vision for the future. The company is planning is not just increased the number of electrified vehicles for its users throughout its lineup but is also venturing into autonomous driving technologies.

Koji Sato, the executive vice president of Lexus International, spoke to journalists on Thursday and noted,

“Between Toyota and Lexus, we plan to roll out 10 EVs by 2025. At the same time, every Lexus model on the road will be available as a dedicated electrified model or have an electrified option.”

For Lexus, “electrified” means a car that could be a combination of a battery electric and hydrogen fuel cell vehicles, plug-in hybrid or self-contained hybrid. Lexus is keeping all its options open but hasn’t chosen a particular path to electrification yet. The ultimate choice will depend on the market where their cars are sold and the needs of the car owners.

“There is not one powerplant that will work for the globe. The reality is that different legality and social conditions have created a landscape where automakers must offer a variety of choices.”

He also said that the company would choose the right option for each model based on background and demand in the market.

The company, according to Sato, is very serious about fuel cell electric vehicle (FCEVs) but it is carefully inquiring the rollout of hydrogen depending on conditions of local infrastructure. For instance, in a market like the US, there will be more of plug-in hybrids, hybrids, and battery electric vehicles.

Lexus is trying to focus on the next generation of luxury car owners who want to use EVs but do not want to compromise on capabilities, range, and performance. There will be a dedicated pure EV platform from Lexus that will be designed to appeal to this part of their user base.

Lexus currently has 11 car models in its portfolio, and all except five are available as hybrids. The biggest challenge for the company will be to electrify its SUV variants where power and performance take center stage.