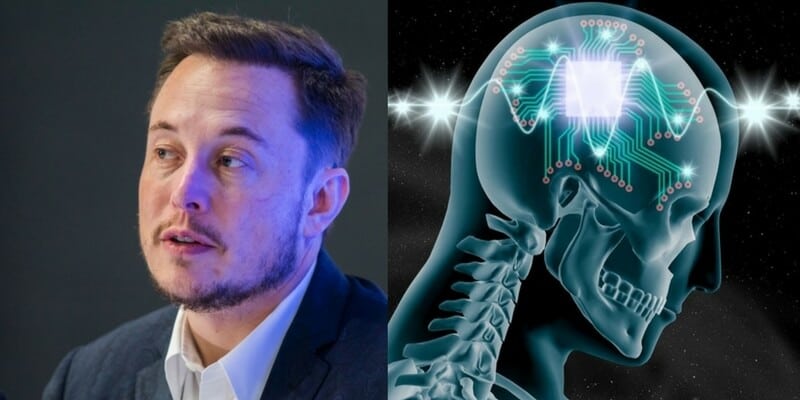 Elon Musk doesn’t just own the revolutionary automaker Tesla and SpaceX. He also has a startup called Neuralink that could bring the world of space-age science fiction to life.

What is Musk planning?

Neuralink is developing ultra-high bandwidth brain-machine interfaces that could bridge the human mind with machines. The relatively quiet Musk company is expected to put the veils off its plans on July 16 during an event in San Francisco. Neuralink tweeted to its followers, 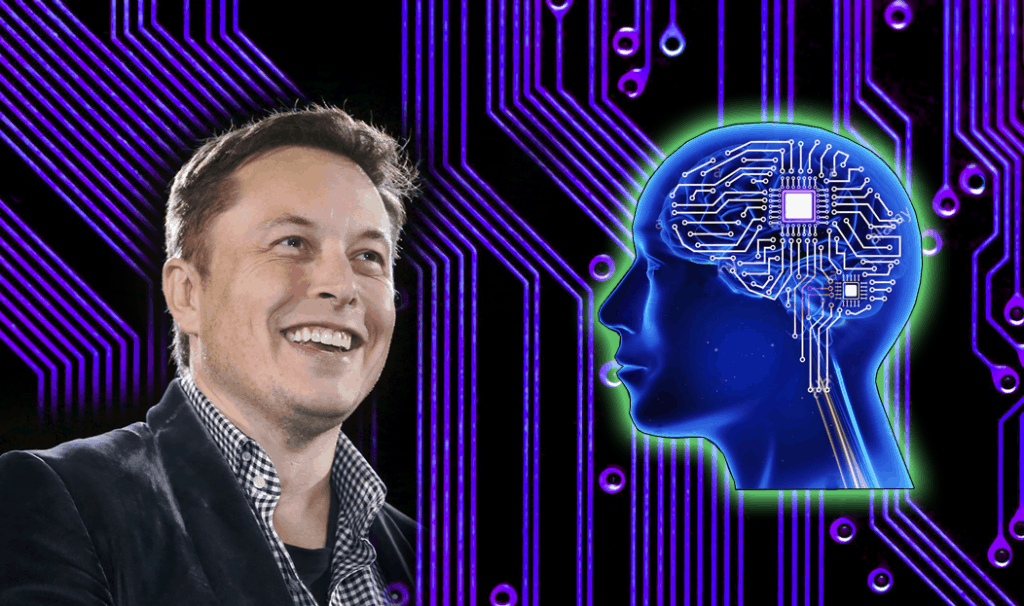 “We’re having an event next Tuesday in San Francisco to share a bit about what we’ve been working on the last two years, and we’ve reserved a few seats for the Internet.”

The San Francisco event will be private and will only invite a limited number of people. However, the company is giving a chance to the general public to come to the limited-space event. Interested people have been invited to fill out eight questions alongside the link to their LinkedIn profile. The candidates should also tell the company why they want to attend this event. It will also be available via live stream.

What is Neuralink trying to achieve?

Neuralink was found as a medical research company in 2016 and has hired numerous high-profile neuroscientists since inception. The company has focused on creating devices that look like small sewing machines. These machines can be implanted within the human brain. They can be used to improve memory and also include direct interfacing with computing devices.

Musk recently talked about machine-human integration, saying that over time, the world will see a closer merge of “biological intelligence and digital intelligence.” He also said that it would all be about the bandwidth and the speed of the connection between a person’s biological brain and their digital brain. He also believes that humans will explore cyborg-like tech as Artificial Intelligence becomes powerful.

He also talks extensively about his brain-computer interface called neural lace. However, not much is known about Neuralink’s funding as the company maintains a low profile. Some reports claim that the company raised $39 million in funding recently and is planning to raise another $51 million. The company previously talked about a product that could link human brains to computing systems via implants. Musk himself noted last November that the new technology will involve an “electrode to neuron interface at a micro level.”

The details of the company’s products are still hazy, and the picture will only become clear next week.

Check the list of best stock brokers that might help you buy tesla shares through their stock trading apps.