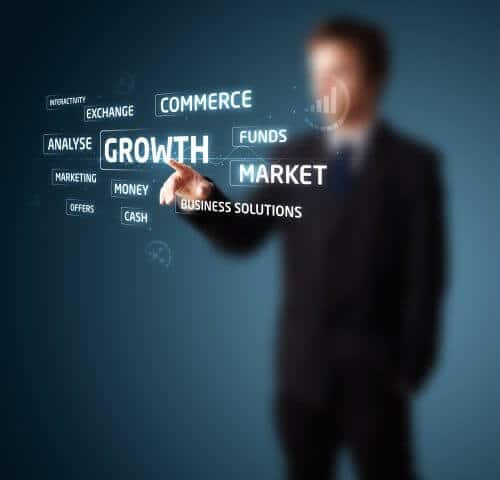 After a rare rough patch in 2017, Danish toy manufacturer Lego keeps growing its business and sales and reported very healthy numbers when it comes to sales in the first half of the year, according to a news piece from global agency Reuters.

And, as it turns out, it is another global phenomenon in the entertainment industry the one that is helping Lego drive up its sales: Marvel’s superheroes and villains from the “Avengers” films have become very popular among Lego customers and clients.

Lego, one of the most famous toymakers in the planet, is working to increase its brand name all over the world and has recently made investments in India, China, new stores, and even in online ventures.

Getting Back on Its Feet

After ten years of double digit increases in sales, the company didn’t have a good 2017 in that department. However, it got back on track in 2018 and the first half of 2019 was also very positive from a revenue standpoint.

The maker of the colorful, customizable plastic bricks competes in a tough industry, with rivals such as Mattel and Hasbro. However, it always manages to thrive in an ever-growing market. Lego stated on Tuesday that it experienced a 4 percent rise in sales between January and June, a total of 14.8 billion Danish crowns (roughly $2.2 billion.) Sales also incremented 2 percent in local currencies.

Niels Christensen occupies the chief executive position since that forgettable 2017. He said that the reported numbers go in line with the company’s single-digit growth projections over the full year, and he firmly believes that Lego will be able to deliver.

Lego explained that part of its recent success can be attributed to gaining a share in large markets. For example, sales grew in the double digits in China. In the case of the United States and western Europe, they experienced growth in the single digits.

Because of new investments made by the firm, the operating profit decreased 16 percent, to 3.5 billion crowns. Christensen explained that Lego is shifting towards e-commerce and “special” retail experiences, which required a sizable investment IT-wise.

As the company continues to march towards sustained success, kids are enjoying Lego models of Marvel characters such as Captain America, Thanos, and Iron Man, which were among the top selling pieces in the first half of 2019. Star Wars-themed items were also among the most sought-after.

Lego wants to migrate to online sales, but despite that, it plans to open 35 new shops in China before the end of 2019. Stock investors should get their best investment apps ready to pounce on Lego’s present and future.