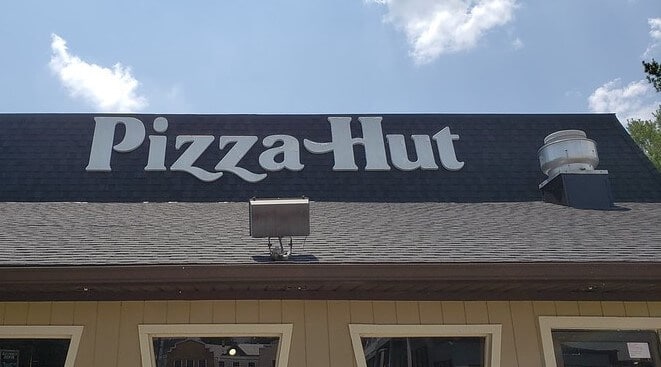 NPC International Inc, one of the largest restaurant franchisees in the US, has filed for bankruptcy protection amid mounting debt.

The Kansas-based group, which owns 1,229 franchised Pizza Hut sites and 393 franchised Wendy’s across 27 states, filed for chapter 11 bankruptcy protection in the Southern District of Texas court on Wednesday.

The privately-held business, which employs more than 37,000 workers, is understood to have amassed an $800m debt pile.

NPC has been in talks with creditors since the beginning of the year when it missed debt interest payments. The group is backed by Connecticut-based private investment firm Eldridge Industries.

The move comes even though Pizza Hut’s parent company, Yum! Brands earlier said that Americans had turned to the pizza giant during stay-at-home orders triggered by the coronavirus pandemic. In May the business said its Pizza delivery and carryout orders hit an eight-year high, up 10% compared to a year ago.

However, the listed group faces fierce competition from rivals such as Domino’s Pizza and Papa John’s.

Stock in Yum! Brands closed after share trading largely unchanged at $86.91 on Tuesday, but are down 15% this year.

NPC’s Chapter 11 filing will see its branches remain open as the business works out a plan to pay its bills. The move does not affect the thousands of other Pizza Hut and Wendy’s outlets owned by other franchisees.

Fast and casuals dining companies have seen their finances stretched to breaking point as they cope with the temporary closures of their sites across the country to stem the spread of the virus.

Last week CEC Entertainment Inc, the parent of Chuck E. Cheese and Peter Piper Pizza filed for Chapter 11, and in May the US arm of Le Pain Quotidien also sought protection from its creditors while it restructured its $100m debt. Greenwich, Connecticut-based Eldridge bought Le Pain Quotidien out of bankruptcy.

NPC, which opened its first Pizza Hut restaurant in 1962, is being advised by law firm Weil Gotshal & Manges as well as investment bank Greenhill & Co. and restructuring specialist AlixPartners.