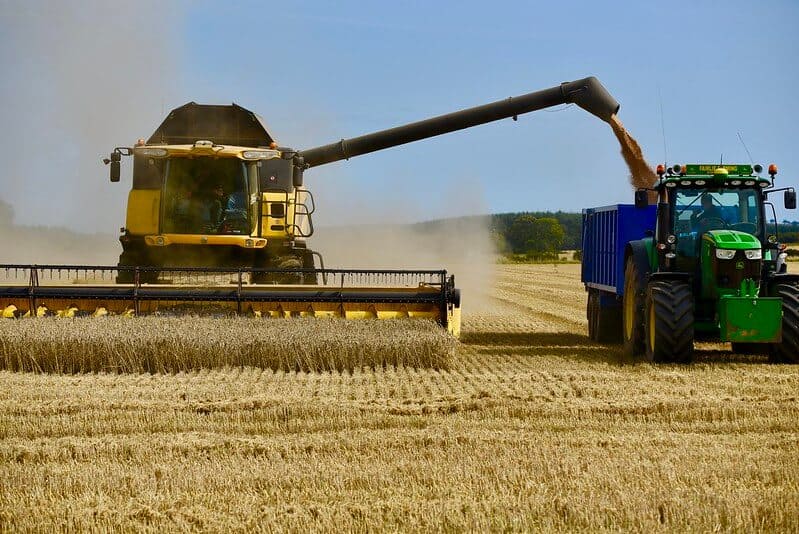 The deal is currently being reviewed by a federal court in Chicago, and waiting for the judge’s approval.

The two firms were originally accused of illegal manipulation of the price of wheat back in 2015 when they amassed a huge position in futures contracts with no intention to take delivery of the commodity.

The regulator violated the terms of the first settlement

The companies already attempted to settle with the regulators earlier, but then they accused the Commodity Futures Trading Commission (CFTC) of violating the settlement’s terms. This original settlement limited what could be revealed by the case, and the regulator supposedly violated it by commenting on the case publicly.

The Commission seemingly did violate the terms, as even the judge considered sanctioning it and its commissioners due to the comments. Now, however, the companies and the regulator appear to have reached a new pact, which includes the same penalty as the previous one.

The new deal does not have restrictions on what the regulator can reveal regarding the case, as reported by a person familiar with the matter.

To help smooth things over, the two companies also withdrew their request to sanction the regulator this Wednesday. As for the new deal, judge John Robert Blakey stated that he would take it under advisement, scheduling another hearing for March 26th.

The companies themselves did not comment on the new development.