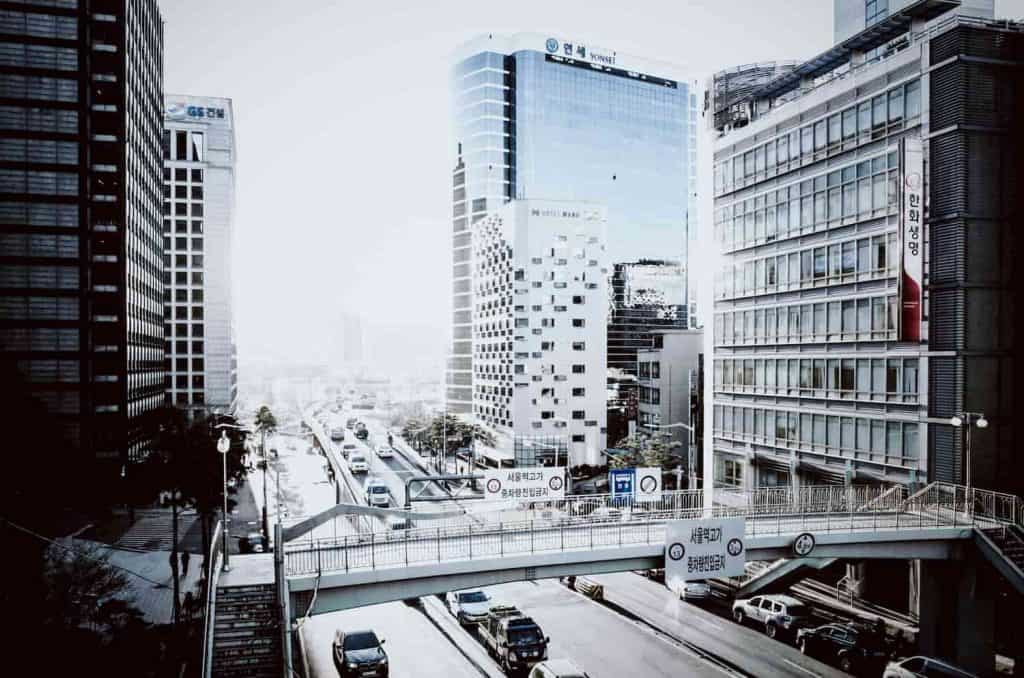 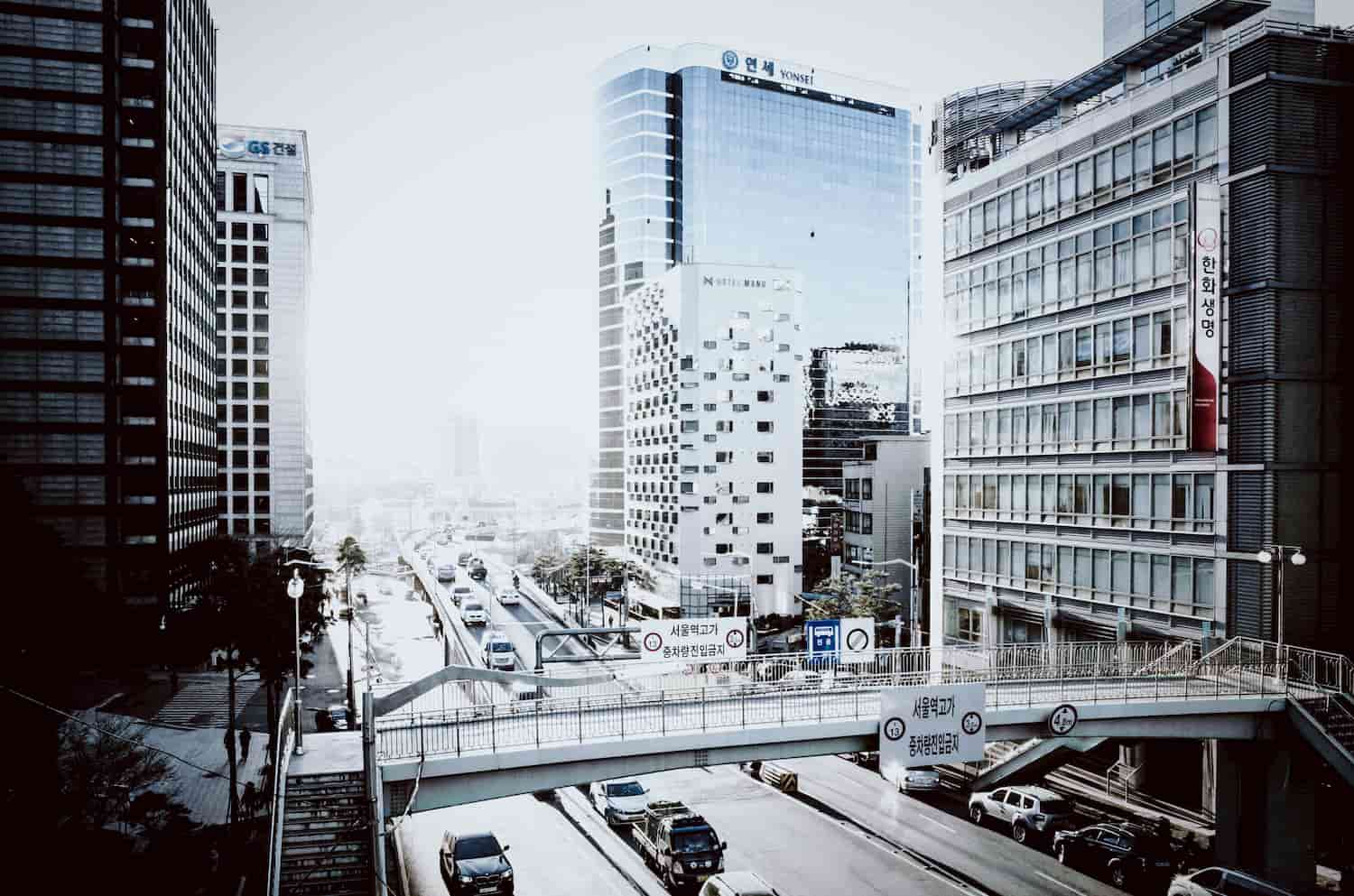 South Korea is expected to be setting up a $252 million fund (₩300 billion won) in order to help fintech firms receive more money to improve their operations. The information was released by the local financial regulator on September 18.

According to Eun Sung-soo, the Chairman of the Financial Services Commission (FSC), the country is establishing a multi-million fund that would help fintech firms gather funds.

During a meeting with executives from different financial technology firms, he explained which are their plans and how Korea is trying to become a global hub for fintech firms. Mr. Eun, commented about it:

“The establishment of the fund will play a catalytic role in investment for the fintech sector.”

These small companies need funds to expand their operations, improve their services or invest in research and development, among other things. Thus, the funds are very important for the future of the industry.

In addition to it, Eun explained the fund is expected to encourage not only banks but also other financial institutions to increase their loans to fintech companies in the country.

Furthermore, the FSC is also working to designate 100 financial products that are currently tested under light-touch regulations.

Although Korea has been trying to boost its local fintech industry, there are many other local hubs that are also attracting small and medium fintech firms. Some of these places include Japan or some cities in China.

It is worth mentioning that the country has also been allowing firms to develop different services without having to follow specific regulatory standards. Moreover, a regulatory sandbox was implemented in order for fintech firms to test new technologies without being affected by tight regulations.

Some of the industries that are expanding in the South Korean fintech market include blockchain technology, big data, machine learning, cryptocurrencies and many others.

Despite its interest in trying to help fintech companies, the country imposed a ban on Initial Coin Offerings (ICOs), small fintech firms that were gathering funds in digital assets to finance their operations.