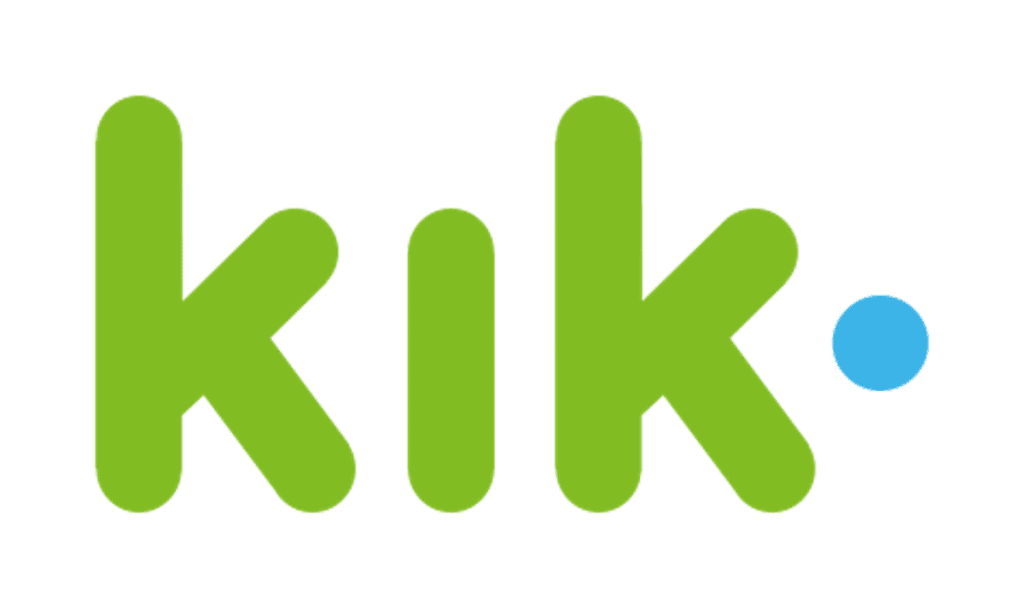 Kik, the messaging app that turned to develop its own cryptocurrency, Kin, will continue doing so after it recently changed its mind to cancel. However, this isn’t necessarily by the accord of the once owners. Instead, a new company, MediaLab, has purchased Kik and will ensure than Kin continues development.

MediaLab, according to a blog post, is described as the following:

“A holding company that owns great internet brands like Whisper, Datpiff and others. We are a team of technologists, product managers, designers, and community builders who geek out over building cool stuff for large scale audiences. We believe that simplicity is the greatest form of sophistication, and that creating great products means maintaining great focus.”

The rest of the post essentially reveals why MediaLab believes in Kin and the future of Kik, and discusses that it is committed to the project for the long term.

If you’ve ever followed the project, you would know that Kin was meant to help developers bring their ideas to life. The project is similar to Bitcoin in that it represents a way to send value across the blockchain. However, its closer to Ethereum in how it exists as a platform for developers to release their apps and for users to interact with them.

Now, with Kik continuing and Kin being further developed, developers and content creators will hopefully find more ways to make money and continue doing what they love to do.