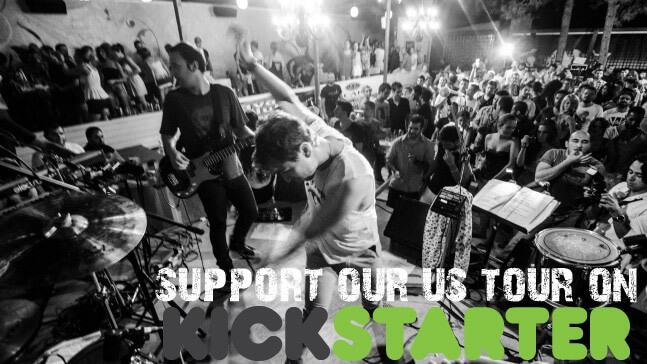 Kickstarter is a US-based crowdfunding platform launched in 2009. It focuses on funding creative projects and operates a reward-based system, with campaign backers always getting something in return for their contributions.  This might be personalised merchandise, invitations to ‘patron-only’ events, or updates on how the project they have backed is progressing.

How many campaigns have hit their target?

The ratio of fully funded projects on the website is 37.4 per cent, as of December 2019.

Almost £3.7bn has been invested in projects from 17.3 million backers around the world, as of  20 January 2020, and since its launch the public benefit corporation has amassed a total of 58.7 million pledges.

What are Kickstarter’s fees?

The Brooklyn-based firm, which employs just over 150 staff, applies a 5 per cent fee to projects that have been successfully funded. Stripe, its payments processor also applies payment processing fees, between 3-5 per cent.

How many campaigns don’t hit their target?

With just 37.4 per cent hitting their targets, it means 62.6 per cent run unsuccessful campaigns.

Which campaigns are the most successful?

The gaming sector has the highest success rates, with one of the most funded games being a card game called Exploding Kittens; the campaign hosts reached their initial target of $10,000 within eight minutes, then within a month 219,382 backers pledged $8,782,571. The games sector has the most amount of campaigns to reach over $1m with 155 campaigns doing so raising over $1.2bn between them, followed by design with 110 campaigns raising just short of $1.1bn. These are closely followed by technology, with 121 campaigns raising a total of $897.2m.

Which campaigns are the least successful?

Some of the least popular campaigns are in the film & video, music (pictured) and publishing categories. The journalism also has very little funding backers across the board, as does the dance category.

What makes a successful campaign?

Focusing on having a great product or service is the key to running a successful campaign but also setting a realistic target that people would be willing to contribute to, keep your page up to date with offerings for potential backers, and do your research.