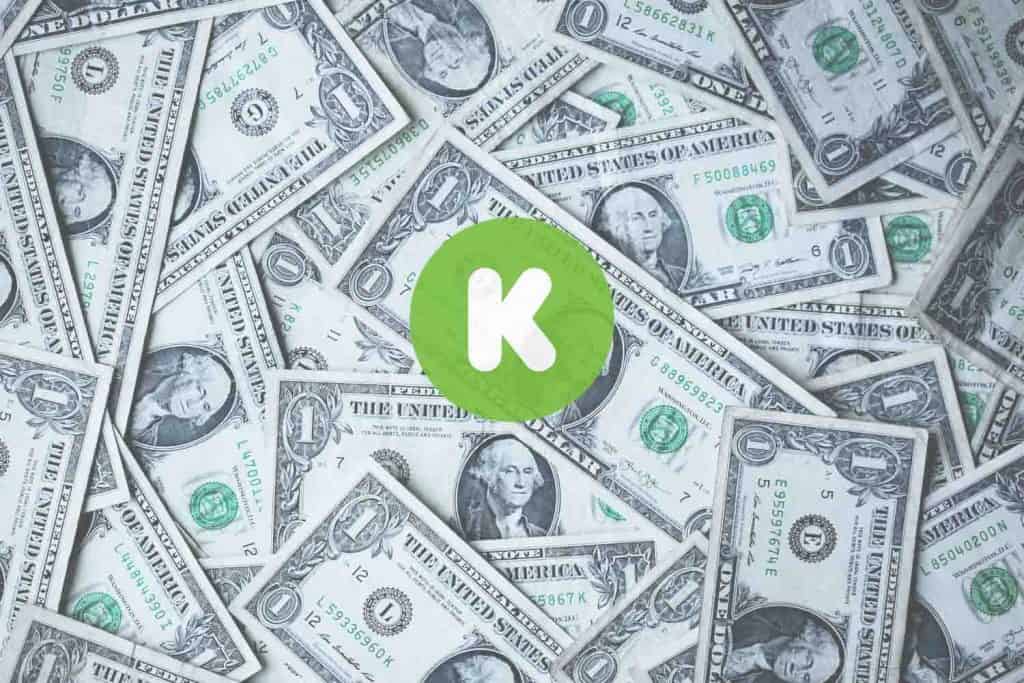 There are over $4.55 billion U.S. dollars that have been pledged to projects on the internet crowdfunding platform Kickstarter as of October 2019.

Crowdfunding websites have been expanding all over the world during the last twenty years. Kickstarter was launched in 2009 and it launched over 460,000 projects.

This shows that each project received almost $10,000 in funding on average considering they received pledges worth more than 4.56 billion as of October 2019.

Only successful projects gathered these funds. This does not include projects that couldn’t reach the minimum funding target.

It is worth mentioning that the company does not release information on its own earnings. Indeed, The company charges a 5 percent fee to the collected funds or the successful projects.

However, if a campaign doesn’t reach its goal in the estimated amount of time, there is no amount charged.

At the same time, the share of successfully funded projects on Kickstarter was 37.3 percent compared to 63.7 percent that were unsuccessful. That means that a little over one-third of all the projects in the platform succeed.

These creative projects launched on the platform receive funding from investors that would later receive personalized merchandise, invitations to events, public acknowledgments, and more.

Furthermore, the most popular category of projects featured on this website is ‘games.’ More than $1.1 billion were pledged to this category on the platform. Meanwhile, design projects were the next most funded so far.

To compare, Facebook’s crowdfunding tool introduced back in 2015, has managed to raise $2 billion through the company’s in-house crowdfunding tool to support different causes and people. This represents 43% of the funds that Kickstarter was able to crowdfund on its platform.

This shows how important is for Kickstarter to have risen more than $4.56 billion as of October this year.

Crowdfunding is a viable solution because several projects have an easy way to gather funds and start working on their ideas. These platforms became very popular in the last years, allowing individuals and creators to start developing their business plans.

The future seems positive for Kickstarter. Indeed, the company unveiled they are working on a large number of improvements for creators.

After listening to creator feedback, the team behind Kickstarter decided to implement new features that would help creators to plan, build and launch projects.

For example, they launched a fresh look and an easier navigation page that makes it easier to navigate between sections.

In addition to it, there is a new promotion section under ‘Prepare for Launch’ that would allow users to access their projects once they are submitted for approval.

Finally, they have introduced new tools to help creators manage and plan the fulfillment process. Users can view a summary of what they have raised, inventory counts for reward items, and detailed shipping insights.