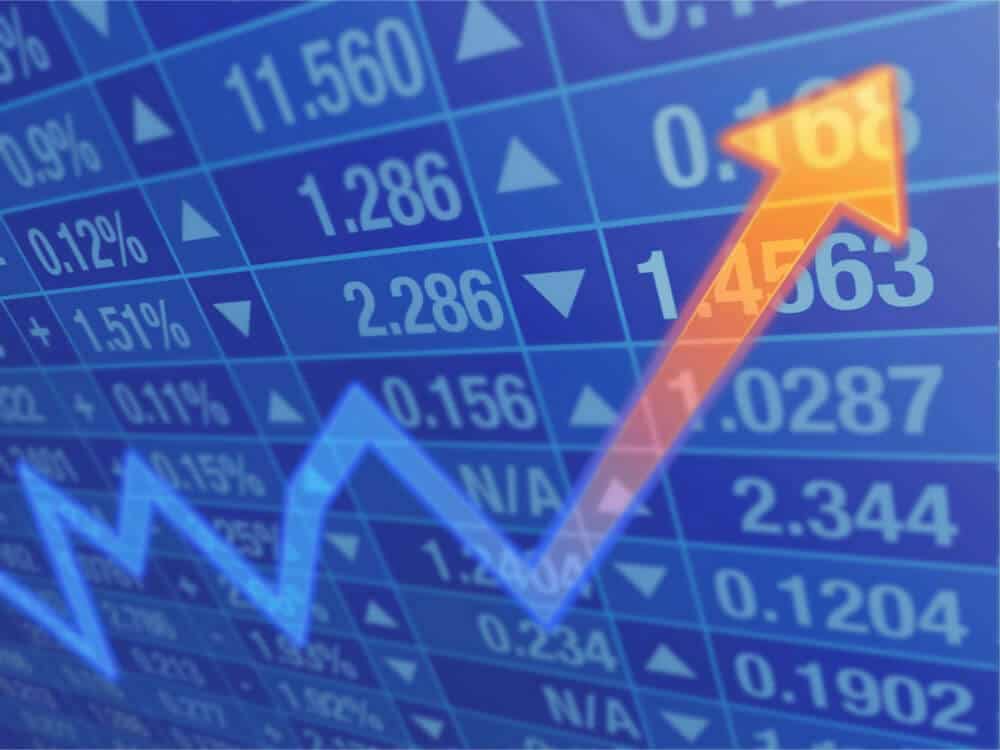 KaloBios Pharmaceuticals Inc shot up close by almost 50% in Friday pre-market trading. CEO Martin Shkreli said on Twitter that he would not lend any more of his stock to short sellers.

Popular blogger The Fly cited Markit data to indicate that 49% of KaloBios stock is being held in short positions. This means that traders have been overwhelmingly betting the stock will go down. But to cover the short, an investor must borrow the stock from someone who has a long position. It’s in this context that Shkreli’s recent tweet sent short sellers scrambling to cover their positions, sending shares rocketing through the roof.

KaloBios has been soaring ever since Shkreli ‘rescued’ the firm from insolvency by buying a 70% stake. Shares of what was until recently a penny stock closed Tuesday up 1900%! But many on Wall Street suspect that things are too good to be true.

KaloBios is Not a Turnaround Story

Turing Pharma founder Martin Shkreli is the sector’s favorite villain. He is infamous for acquiring older drugs and hiking prices. Shkreli came under a lot of scrutiny after Turing raised prices on anti-parasitic drug Daraprim. Some analysts now fear that the only reason he acquired KaloBios was to take Turing public via reverse merger.

Shkreli has scoffed at those rumors. He told Bloomberg News that his plans for KaloBios Pharmaceuticals Inc include turning it in to a large, independent firm and developing a drug candidate for chronic myelomonocytic leukemia that doesn’t currently have an FDA approved treatment.

Nothing Shkreli has done till date suggests that he can pull that off. His past is controversial would be an under-statement. He got fired as CEO of a company he founded, was sued for allegations of shareholder fraud, and was even accused of harassing the wife and son of an ex-employee.

Anyone buying the stock around the current $26-level is betting too much on someone who’s more likely to be in some wrong kind of news, than produce a successful cancer drug years from now.

SEC Needs to Step In

Writing for the Forbes, Somaney said the latest tweet from Shkreli “has led to the mother of all short squeezes.”

“However, the SEC has been asleep…while the stock goes to the moon thanks to an “investment” by Shkreli.”

The regulator needs to wake up for the sake of those hapless KaloBios Pharmaceuticals Inc investors, who are been swayed by “rumors/ speculation/innuendo.”