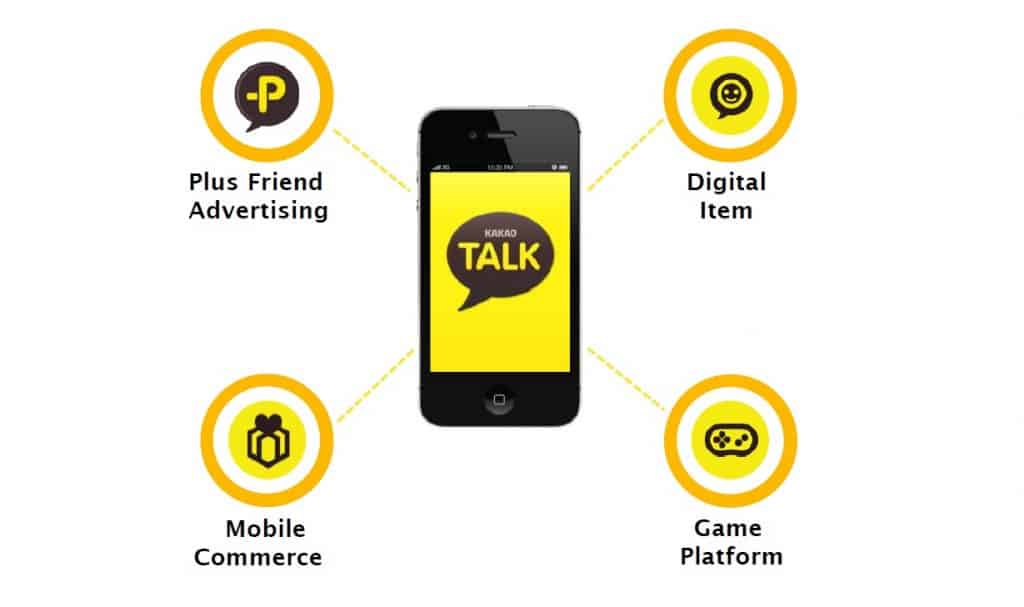 Kakao, a conglomerate based in South Korea, is looking into listing its cryptocurrency asset on a Chinese exchange due to possible governmental issues preventing them from doing so in their home country. According to CoinDesk, no matter the situation, their operation is too big to just ignore and must do what they can to commit the asset regardless.

Kakao, the 36th largest group in South Korea, calls their asset the Klay. Also, the platform houses around $8.8 billion in assets, reports Fair Trade Commission (FTC), so it’s vital that they can access those assets in a decentralized format.

A subsidiary of the company, Ground X, will also be developing a Klip wallet, which can house the Klay asset. The wallet will also be available on its messaging service, KakaoTalk, which houses around 400 million users.

As you may know, the South Korean government has never been overly fond of cryptocurrencies. Initial Coin Offerings (ICOs) are banned in the space, and it’s not very easy for cryptocurrency exchanges to open bank accounts there either.

However, if Kakao is able to get their asset off of the ground, they’ll be able to expand their reach even further.