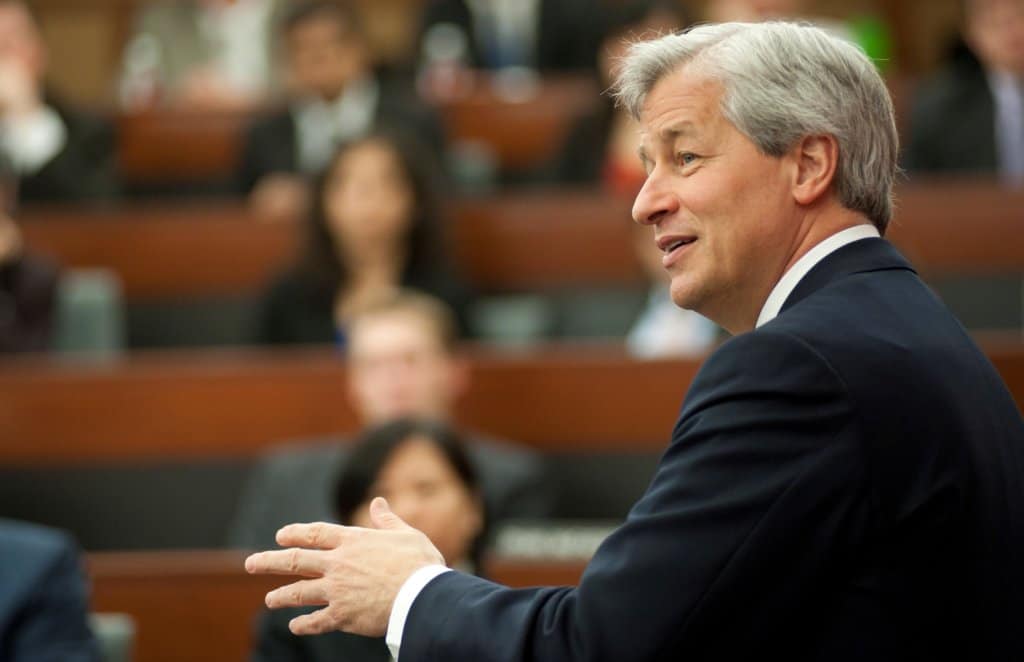 The boss of America’s largest bank warned investors to expect  “a bad recession” followed by times as tough as the financial crisis that took place more than a decade ago.

The chief executive of JPMorgan Jamie Dimon said: “We don’t know exactly what the future will hold – but at a minimum, we assume that it will include a bad recession combined with some kind of financial stress similar to the global financial crisis of 2008. Our bank cannot be immune to the effects of this kind of stress.”

Dimon wrote this in his annual 23-page letter to the bank’s shareholders released on Monday. The 64-year-old bank boss returned from work last week, after recovering from a heart surgery in less than a month. It was the first time he has spoken about the effect of coronavirus since the bank’s investor day on February 25.

The bank’s boss wrote that after the crisis, “we should use the opportunity to closely review the economic response and determine whether any additional regulatory changes are warranted to improve our financial and economic system.” He added: “There will be a time and place for that — but not now.”

JPMorgan’s shares took a big hit last week, losing around 10% to end up the week trading at $84.05, while the S&P dropped by only 5.3% during that same period, as markets are possibly anticipating lower profits for the banking industry as a result of a severe drop in the country’s economic activity. 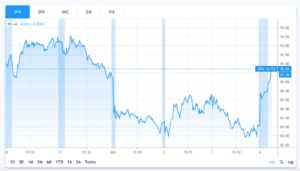 The letter, a must-read for the investment community, also talked about bank’s past financial performance, its current financial situation, its capacity to withstand the turmoil, and the measures it has taken to help customers and employees.

The head of the New York-based bank also said that the bank forecasted a “deeper contraction of gross domestic product” of around 35% in the second quarter of 2020, with unemployment peaking at 14% by the fourth quarter.

The letter comes at a moment when banks are under stress to process a large number of applications coming from American businesses and individuals who are seeking to benefit from the recently approved $2trn economic stimulus package which includes government-backed loans for small and mid-sized American businesses.

Also, the Federal Reserve has been injecting trillions of dollars into the financial markets to try stabilizing the significant volatility triggered by the coronavirus market crash in mid-February.

Dimon’s predictions are in line with the recent forecasts of other Wall Street financial powerhouses such as Goldman Sachs and Morgan Stanley, both of which have also anticipated double-digit GDP drops and unemployment rates.

The JPMorgan head believes that the bank’s liquidity and capital are strong enough to withstand the blow, as the bank relies on $500bn in liquid assets and an additional $300bn borrowing capacity to get it through a downturn.

However, Dimon warned that cutting the firm’s dividend may be a further measure it will have to use if the business runs into an “extremely adverse scenario”.