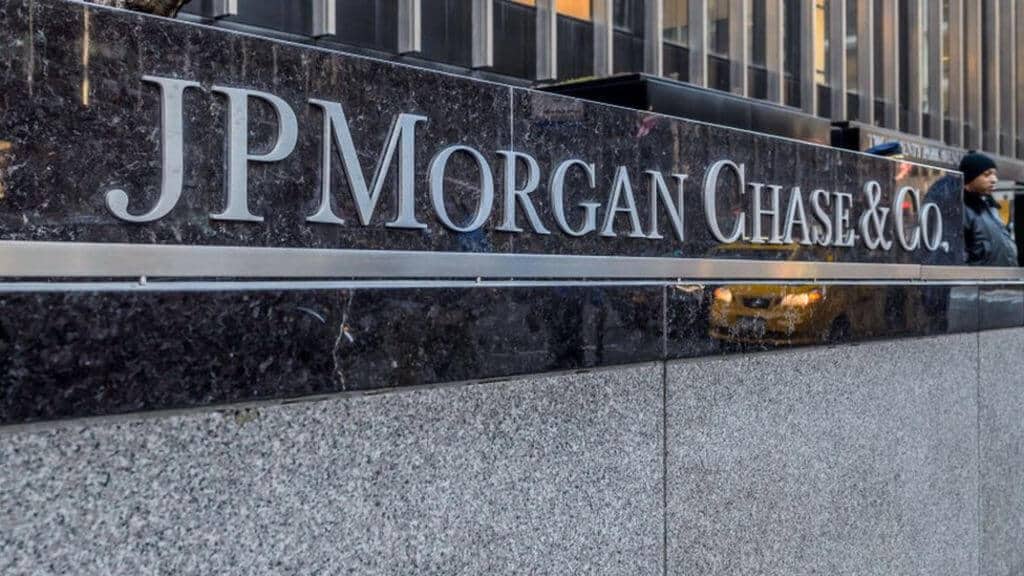 JPMorgan Chase (NYSE: JPM) is seeing digital banking business opportunities in the UK, the US powerhouse is planning to operate a digital bank for personal savings and loan products into a crowded UK market in the next few months.

The bank is likely to confirm the news at investor’s day this week; the world’s largest bank by market capitalization plans to launch new digital banking under the Chase brand. JPMorgan is working with banking regulators ahead of the launch, according to Sky News.

Its product for digital banking includes savings and current accounts along with the range of other banking products. The customers can create an account within five minutes using the online form. JPMorgan last year announced to close Finn, its US digital-only bank,  due to poor results.

German digital banking giant N26 said it will close its UK operations earlier this month, saying that Britain’s decision to leave the UK would make it difficult to renew its banking license. “While we respect the political decision that has been taken, it means that N26 will be unable to serve our customers in the UK and will have to leave the market,” Thomas Grosse, chief banking officer at N26 said.

JPMorgan is following its closest rival Goldman Sachs (NYSE: GS), which has launched its retail online bank, Marcus, in 2018.

JPMorgan is likely to face stiff competition in the UK both from digital banks and incumbent banks. Marcus by Goldman Sachs said last May it had attracted 250,000 customers to its 1.5 per cent variable savings rate, amassing £8bn in deposits just eight months after the US bank’s British launch.

“By moving to the UK where they have no retail operations allows JP Morgan Chase to really rethink the things that matter most,” said 11:FS group chief executive officer David Brear, adding that the project “isn’t about another challenger bank but the future of JPMC”.