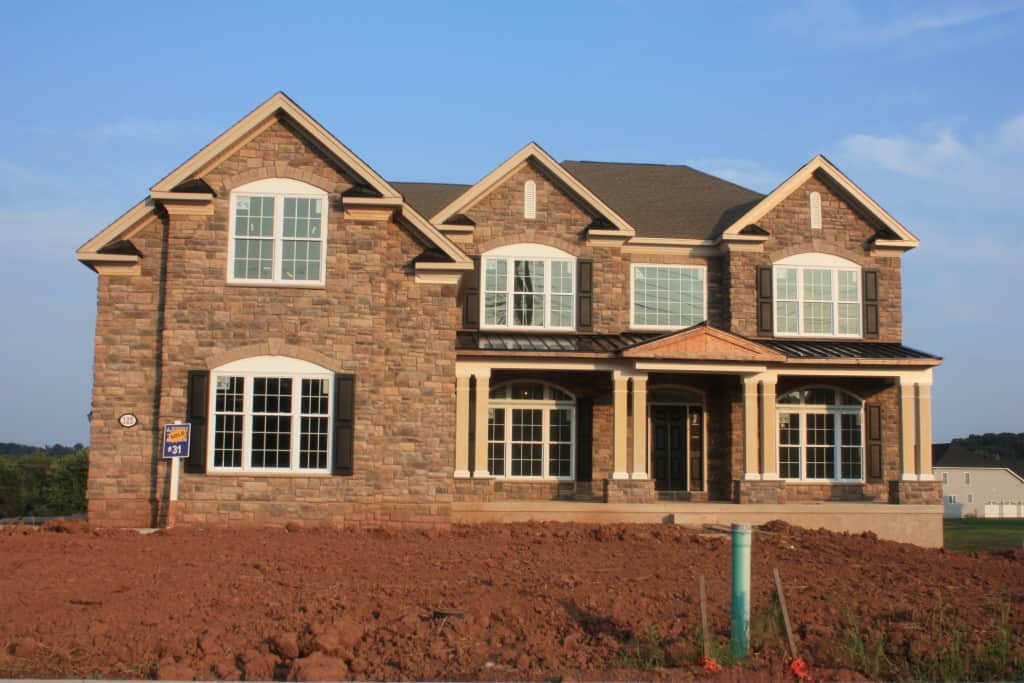 Jim Cramer top pick Toll Brothers Inc was slammed in the past few trading sessions, and yesterday’s 2 percent recovery was nothing but a “dead cat bounce,” according to analysts following the stock.  Technical traders refer to the “dead cat bounce” as a temporary pull-back in a stock’s price after a substantial decline, primarily caused by speculators covering their short positions.

Earlier in the week, Toll Brothers Inc posted quarterly earnings and revenue data that came in below Wall Street’s projections. The builder of luxury homes said third-quarter earnings stood at $66.7 million, or 36 cents per share, down from $97.7 million, or 53 cents per share, in the same period last year. Sales stood at $1.03 billion versus $1.06 billion a year earlier. The consensus of analysts covering the stock was for earnings per share of 49 cents on sales of $1.04 billion. Quarterly net orders jumped 12 percent to 1,479 units.

Jim Cramer considers the housing space as one of the great underlying themes of the year. The rise in home prices, and an increasing consumer desire to invest in new homes, provides a solid foundation for a potentially great investment story.

Cramer loves the housing pack because of its ripple effect through the economy. Though accounting for only about 10 percent of U.S. economy, any strength in the sector is easily translated into places as diverse as banking, retail and real estate sales to document processing and title insurance.

The slowdown in global economy and negative U.S. manufacturing data has left domestic interest rates at record lows. Jim Cramer expects status quo to be maintained for some more time, meaning housing will continue to remain affordable. Consequently, more and more people will make the switch from being tenants to home-owners.

This, combined with willingness of major banks to lend more with less of a down payment, has led to a mini-boom in the housing market. Little wonder then that home-builder confidence is at a 10-year high.

What really spurred Jim Cramer to aggressively voice his views was when he heard what Toll Brothers Inc had to say this week. Wall Street found Toll’s numbers weak relative to expectations.

However, CEO Doug Yearley, speaking during the company’s conference call, said he expects a steady improvement in the health of the housing market over the next few quarters. As the employment situation improves, demand should get stronger, leading to a rise in home prices.

Jim Cramer believes the sector is a terrific buy on dips candidate, and should be on every serious investor’s shopping list. So go ahead and start accumulating a Toll Brothers Inc or D.R. Horton, Inc.