Jim Cramer considers General Electric Company , Dow Chemical Co  and RR Donnelley & Sons Co , as three solid stocks that got mindlessly beaten down on Monday. Market sell-offs create panic in the minds of investors. Nothing can escape from the downward spiral. But the hysteria eventually evaporates and  reason returns. It is then that investors realize they  have offloaded otherwise good stocks, whose fundamentals remains intact. 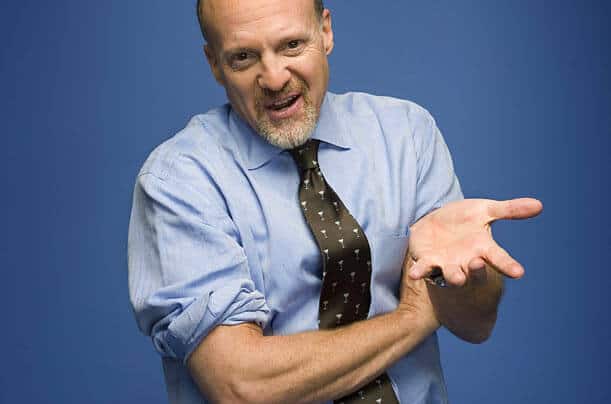 “It is as if the whole cohort of decent stocks with good yields and some economic risk has to be banished from portfolios wherever they might be found,” Jim Cramer said.

General Electric has a 3.5 percent yield, with one of the fastest organic growth rates among the major industrials. The return to roots is successfully playing out, as the firm becomes more and more industrially focused. Finance, which used to be a big part of the business, currently accounts for only 10 percent.

Of course, sceptics might point out that it derives 6 percent of its revenues from the trouble-ridden China, and 13 percent from the crumbling oil and gas space. But Jim Cramer argues that the remaining 81 percent of the firm is growing nicely. So don’t be surprised if hefty dividend hikes and more share buyback happen.

Dow with a yield of close to 4 percent is a fantastic stock, considering that the 10-year Treasury offers slightly more than 2 percent.

Dow Chemical has proven to be among the most consistent performers in the market. Growth is not its forte; but with competitive advantage, and steady gains on the bottom line, earnings will likely be strong in the next few quarters. Why would anyone want to sell such a stable stock during such a volatile market?

Wall Street has for long undervalued this firm. The commercial printing giant has a huge cash flow, and Cramer is flummoxed as to why anyone would want to part with a firm that is paying investors a 6.6 percent yield to wait for its breakup into three separate firms that will potentially unlock further value.

Tom Quinlin, president and CEO of RR Donnelley & Sons Co , believes that each of these new entities – a printing firm, a financial data services firmand a multi-channel communications firm- will be instant leaders in their industries.

Shares of General Electric Company  were hammered a massive 21 percent on Monday. It was the biggest one-day drop since 1987’s Black Monday. Dow Chemical Co  is down 12 percent in the past 5 trading sessions, and closed Tuesday at $39.39.

According to Jim Cramer, “Declines like we have seen in these three stocks have become endemic in this market.”