Low Taek Jho, a fugitive financier originally from Malaysia, recently gave a public interview wherein he denied setting the stage for the whole 1MDB debacle. The debacle in question stole billions of dollars from Malaysia’s state funds. He claims he only served as a business intermediary. He made these statements in an interview that was published on Monday.

Wrapped Up In $4.5 Billion Scandal

Low is currently facing charges both from Malaysia and the US in regards to allegations of being a central figure in the 1Malaysia Development Berhad (1MDB) scandal. This scandal cost the state of Malaysia $4.5 billion while invoking the ire of the US Department of Justice. To date, the Department of Justice has never had such a scale of an anti-kleptocracy case, with the company itself being founded by Najib Razik, former Prime Minister of Malaysia.

Low, popularly known as Jho Low, has been consistent in his denial of any and all wrongdoings when it comes to this case. Furthermore, Low claims that the charges laid against him are, in fact, politically motivated.

Low explained that both companies and private individuals serve as intermediaries regularly and across the world. He expressed this opinion during an interview he did on the Straits Times, a Singapore-based news outlet. He stressed that this situation wasn’t unique in this aspect, citing his good relations with foreign decision-makers and businessmen as to why his assistance was requested.

Of course, a spokesman for Low didn’t give a response to the media’s request for further comments about the matter. Why this would be the case is unclear. 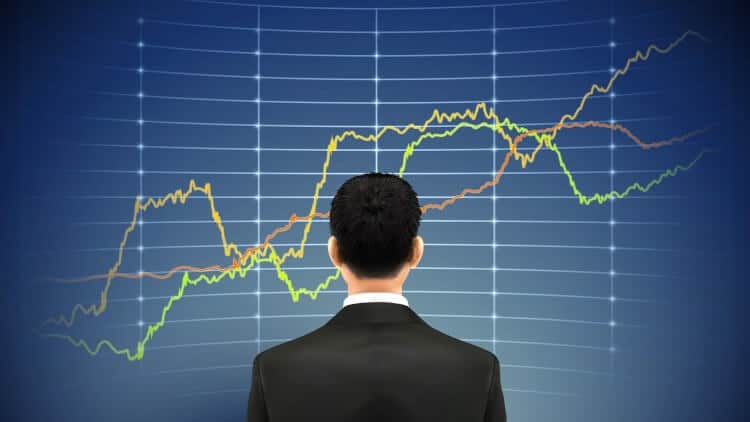 In regards to why Low has been on the run since this debacle unraveled, continuing to do so to this day, he cited Malaysia’s Government’s victimization of both Low and his family. He explained that the Malaysian government was ignoring “basic human rights” as well as “fair judicial processes” by way of declaring him the mastermind behind the entire debacle.

The Malaysian prime minister’s office further failed to give an immediate response to these statements.

Low claimed that he had a hand in Malaysia’s strong ties with key allies, citing his “professional connections” as an aid to it. In particular, he cites Saudi Arabia’s relations, having boosted the Haj pilgrimage quotas when it comes to Malaysian Muslims. He further cited investments in real estate, financing as well as other sectors within the Southeast Asian country, purportedly brought by his hand.

Low declined to give his current location, further explaining that he was offered asylum by a country back in August of 2019. Something of note is that Low refused to divulge which country gave him refuge.