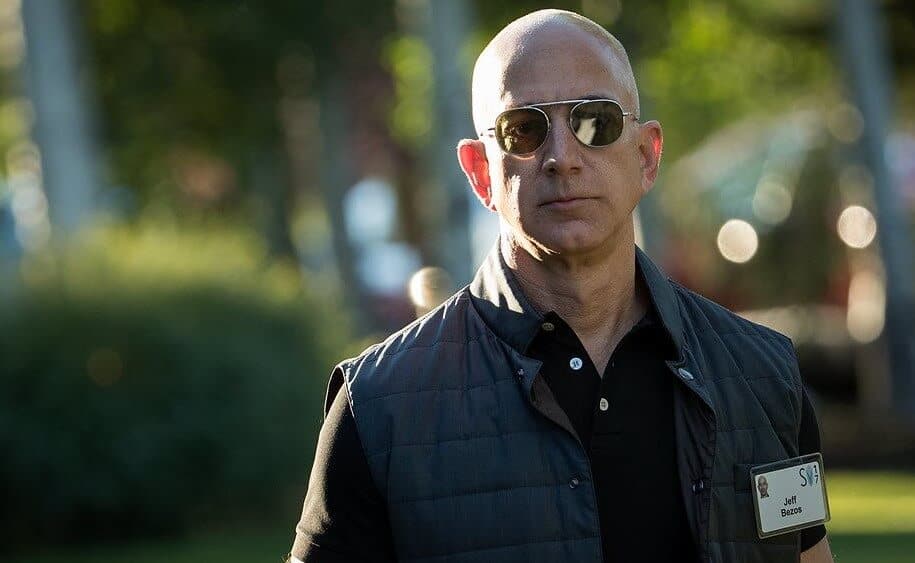 The world’s richest man sold around one million of stock on Monday and Tuesday at prices ranging from $3,103 to $3,183 per share, according to filings with the Securities and Exchange Commission.

Bezos, 56, also sold more than $4.1bn worth of shares in the company in February, bringing his total cash out this year to around $7.2bn so far.

The tech titan still owns more than 54 million shares in the business, worth more than $170bn.

Bezos: Richest man in the world

The boost to online shopping this year due to the closure of many non-essential stores for months at a time around the world due to coronavirus outbreaks has lifted Amazon stock and added $75bn to the online chief’s fortune.

Bezos’ total wealth is put at $190bn, according to the Bloomberg Billionaire index. This places him ahead of Microsoft’s Bill Gates in second on $120bn and Facebook’s Mark Zuckerberg on $94.5bn in third place.

The reason for the stock sale is unclear, but three years ago Bezos committed himself to selling about $1bn of Amazon stock a year to fund his space flight tourism company, Blue Origin, which he founded in 2000. 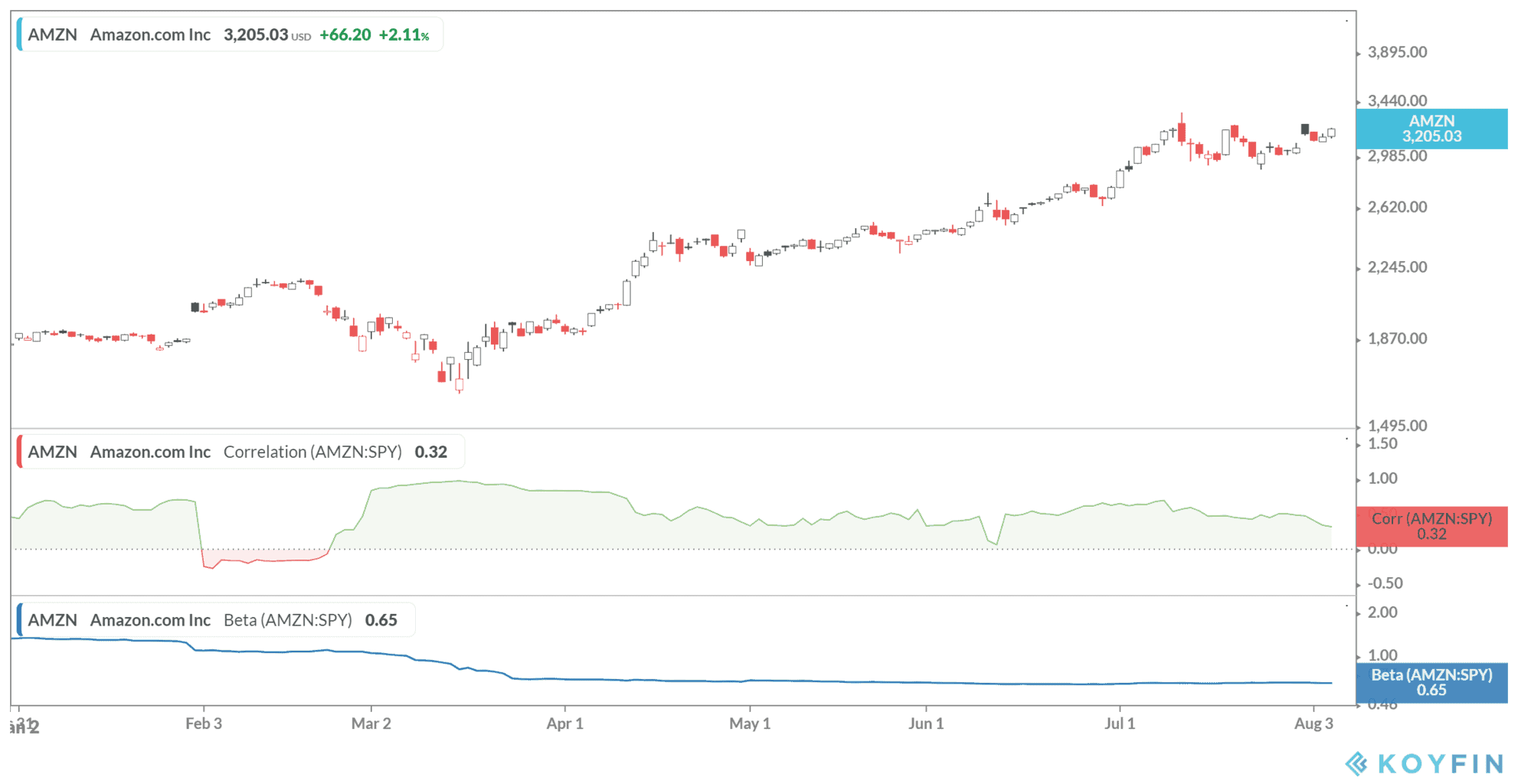 Bezos read out a prepared statement to the committee about the birth of the company in 1994.

He said: “Amazon’s success was anything but preordained. Investing in Amazon early on was a very risky proposition. From our founding through the end of 2001, our business had cumulative losses of nearly $3bn, and we did not have a profitable quarter until the fourth quarter of that year.”

Lawmakers questions to him focused on how Amazon uses data from customer behavior to compete against third-party sellers who market their products through the Amazon Marketplace.

That was double what it earned in the same period last year, far higher than analysts’ expectations and an all-time quarterly record for the ecommerce group.

Amazon’s stock relative strength index (RSI) score is 58.85 over a 14-day average, which suggests the company is trading in technically neutral territory. RSI scores range from 0 to 100, where the stock is considered overbought when the index is above 70 and oversold when below 30.