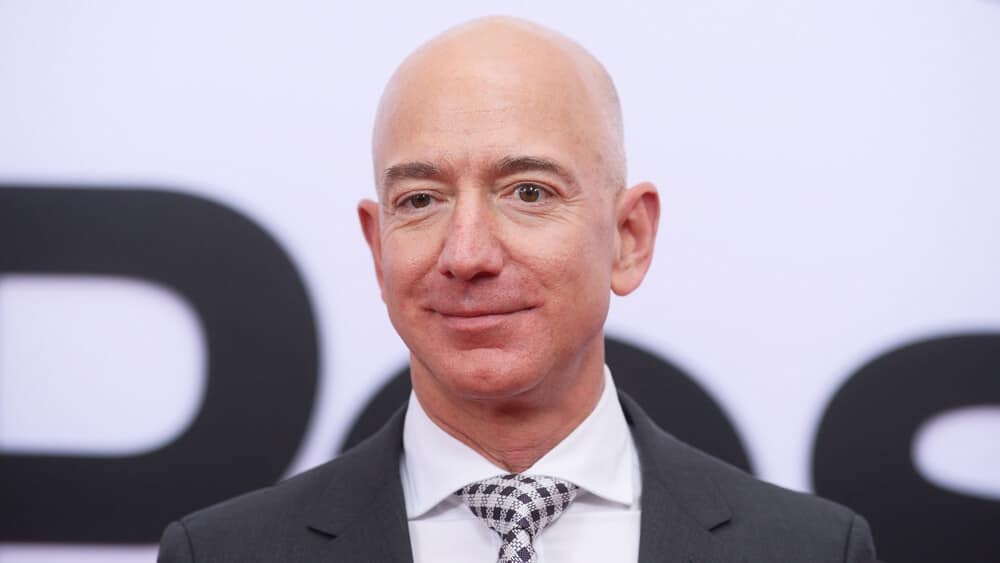 Jeff Bezos, Amazon’s Chief executive, has once again flexed his financial power by acquiring a Beverly Hills mansion in a $165 million deal. As the world’s richest person, $165 million may not be an overwhelming deal for Jeff, but it surely does make a statement as the biggest residential estate transaction in Los Angeles.

Owner of the estate, Media tycoon David Geffen, sold the property to Bezos as the deal was concluded yesterday, according to a close source.

The previous record of real estate transactions was last year’s purchase of Chartwell estate by media mogul Lachlan Murdoch, who bought the estate at $150 million. Television viewers of the 1960s will be familiar with Chartwell Chateau, which was used in the classic sitcom “The Beverly Hills” as the home of the Clampett family.

While Chartwell Chateau has a line of Hollywood history tied to it, Warner Estate also has its own share of Hollywood pedigree. It needs no introduction if you know the Warner Bros studio. Jack Warmer built the edifice in 1937, and it has been featured several in documentaries as one of the biggest estates in Lost Angeles.

In 1990, Geffen bought the 9.4-acre property in a then-record deal of $47.5 million. 30 years later, the price has more than tripled to $165, which unsurprisingly has climbed once again up the record ladder.

According to business magazine and top wealth ranker Forbes, Jeff Bezos is the wealthiest man in the world. A recent estimate by the magazine says Bezos is worth $131 billion. Although his primary line of business is Amazon, the world’s number 1 online marketplace, he has expanded into other lines of business. He owns properties around the world. But it’s still unclear whether he is planning on making his new Los Angeles property his primary home.

The New York Post reported last week that the Amazon boss and his girlfriend were looking for a new house as they were seen touring estates and mansions in the Los Angeles area. The post also stated that Bezos has been seriously looking for a home since last year.

He also bought another vast land in Los Angeles for $90 million. The source said he planned on using the underdeveloped land as an investment property.

If you’re looking to purchase your own stocks in Amazon or the like, start here.