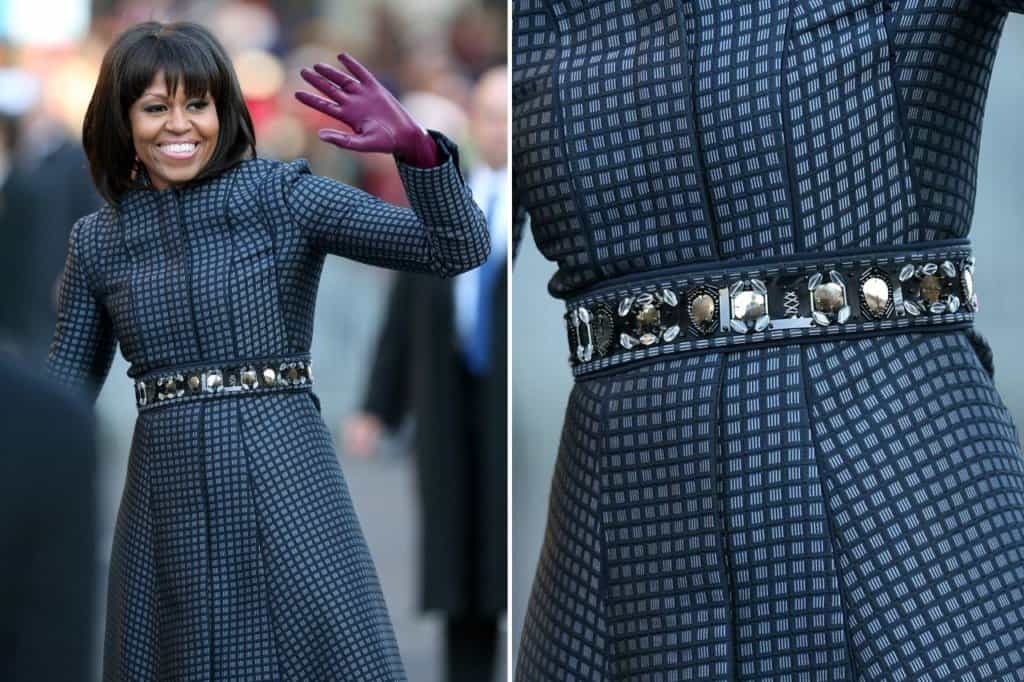 US fashion chain J Crew filed for chapter 11 bankruptcy as the firm failed to cope with widespread store closures brought in to stem the spread of the coronavirus pandemic. J Crew bankruptcy marks the collapse of the first major retailer but market reports indicate it may not be the last.

Parent company Chinos Holdings will now pass control of its assets to its private equity backers in exchange for cancelling debts of $1.65bn. They will also provide about $400m of fresh financing to keep J Crew’s operations afloat, although some of its 500 stores will close.

Several other large retailers such as Macy (NYSE: M) and J.C. Penny (NYSE: JCP) are also struggling to cover their operational expenses and debt repayments amid the health crisis. Investors are now considering J.C. Penny as a penny stock because its share price fell below the $1 level. The stock trading of Macy’s has also been under pressure over the last month.

J Crew recently sought an IPO of its popular Madewell brand to boost its balance sheet and decline its debt. However, the virus-related lockdowns and a softer outlook have forced the company to suspend that plan.

“This agreement with our lenders represents a critical milestone in the ongoing process to transform our business with the goal of driving long-term, sustainable growth for J Crew and further enhancing Madewell’s growth momentum,” said J Crew chief executive Jan Singer in a statement.

J Crew had already been under pressure from its heavy debt load and had fallen out of favour with many American consumers after a series of design mis-steps in recent years. It also faced intense competition from lower-priced fast fashion retailers such as H&M and Zara.

J. Crew began as family-run low-priced clothing in 1947 with the name of Popular Club Plan, but it reinvented its business model in the 1980s by selling turtleneck tops and crew neck sweaters.

If you plan to short retailers stocks ahead of potential losses and bankruptcies, you can check out our featured stock brokers here.