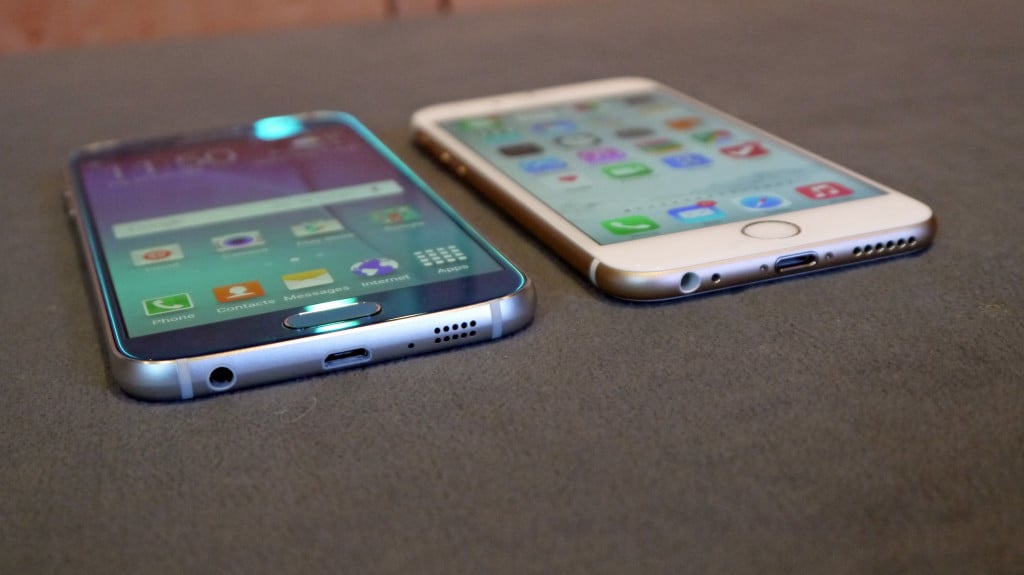 Apple Inc. (NASDAQ: AAPL) is going to release a new smart phone in 2015, there’s no doubt about it. The question is whether the company will bring a full upgrade to the public in the form of an iPhone 7, or soften the blow to Samsung and simply bring out an iterative iPhone 6s this year. 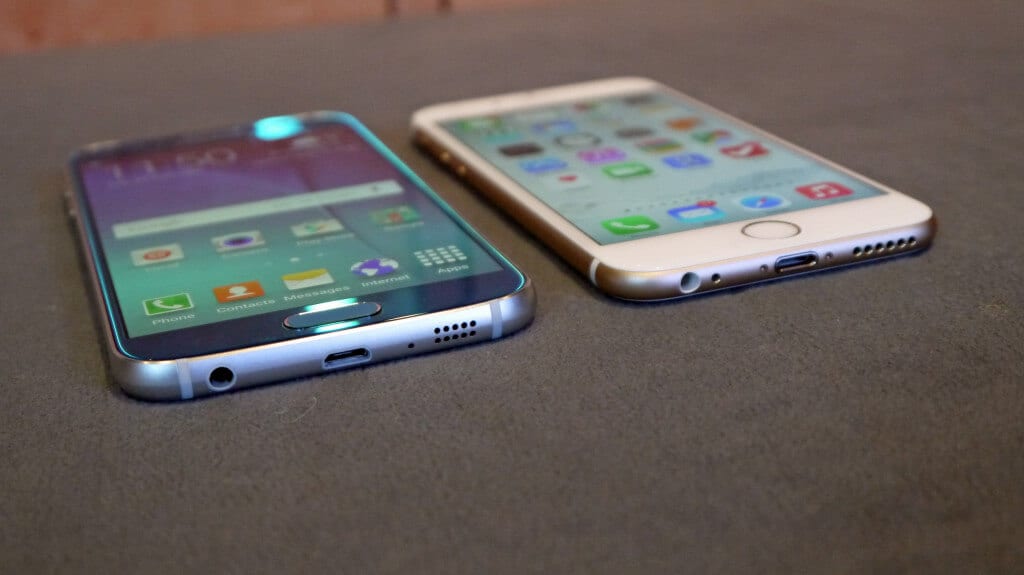 With KGI secutrities analyst Ming Chi Kuo seemingly certain that there will be a big upgrade to the iPhone 7 this year, here’s a look at what you might get if Apple decides to disappoint the analyst and release the iPhone 6s, and why the iPhone 7 might be a better option for the Cupertino company.

If Apple releases the iPhone 6s this year, we know what to expect more or less in terms of release date and specs, though the rumors have been a little diverse. The iPhone 6s will come in a body more or less the same as the iPhone 6, and it will have the same specs for the most part. What it will definitely include in terms of upgrades is the A9 processor, manufactured by chief rival Samsung.

Otherwise it will have all of the features of the iPhone 6, right down to the Touch ID fingerprint scanner, the ;larger screen and the NFC chip, all of which were new features included in the iPhone 6. Apple doesn’t like to downgrade anything about its iPhone from model to model, so the iPhone 6s will have everything good about the iPhone 6 along with a little bit extra.

The iPhone 6s is, however, likely to include a “killer app” something that has the crowd buzzing about the latest Apple release. The iPhone 5s brought the touch ID fingerprint reader to the fore, and the 4s had Siri.

The iPhone 6s will need something incredible in order to justify the upgrade, and the best rumors point to the company adding an incredible cameras with two lenses, courtesy of recent acquisition LinX and blogger John Gruber, who started the rumor last year.

The iPhone 6s camera could be good enough to justify a new phone, but it would need to be insanely good. Apparently LinX offers DSLR quality pictures in a tiny sensor. That said, the Wall Street Journal reckons that the new iPhone will be available in pink for the first time. That might be enough to justify the new release for some people, even without a change in RAM or processor.

The iPhone 6s would be expected to be revealed in September, around the same time that the iPhone 6 saw the light of day for the first time last year.

That brings us directly to Mr. Kuo’s ideas about the iPhone 7. He reckons that the inclusion of Force Touch in the next iPhone would be such a major move that the company would have to name the phone the iPhone 7. With the problems that Apple is now having with the Force touch module’s production for the Apple Watch, it seems that that would delay the release date.

If Apple is going to release and iPhone 7 this year, the only rumor that could really ring true, at this stage at least, is that the company is going to include Force Touch. If the company comes up with an addition even better than that, the sales will be amazing. Force Touch inclusion will have the added effect of increasing sales of the Apple Watch as iPhone buyers get used to its features.

The iPhone 7 will be essentially the same as the iPhone 6s, but it will include upgrades big enough to justify the slip in nomenclature. In order to boost its sales beyond that of the iPhone 6, Apple will need to do something incredible. An iPhone 7 with force touch would be just that, but the device won’t be available until October 2015 at the earliest, because of delays in the manufacture of the Force Touch modules.