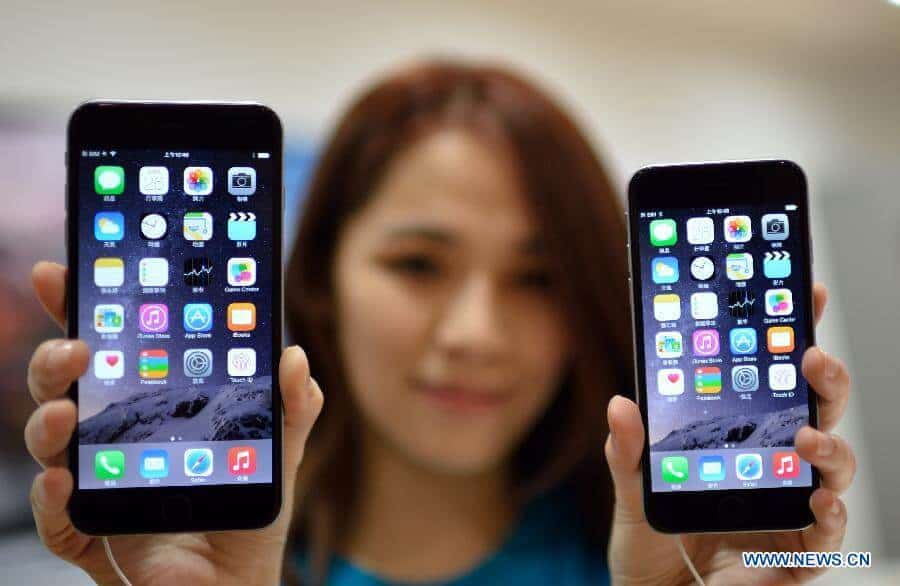 iPhone 7 rumors are hitting up as Ming Chi Kuo, one of the most respected Apple Inc. (NASDAQ: AAPL) forecasters, has been talking up the possibility of a major iPhone upgrade in 2015. If the company adds major new features, according to the analyst, it will call the device the iPhone 7, if not we’ll get the usual pattern, bringing us an iPhone 6s this year.

iPhone 6s VS iPhone 7: the specs

We may not know which smartphone Apple is going to release this year, but we do have some idea about the specs that will come in them should they arrive. no matter which of the devices Cupertino puts out the A9 processor,currently being developed by Samsung and TSMC, will be inside.

If the iPhone 6s arrives, we’ll be looking for a less full upgrade. The device may be a little bit lighter, and it will certainly be faster, but there won’t be much in terms of major new features. We’re not expecting the screen to be upgraded too much after a deal between Apple and Japan Display.

The iPhone 6s will be a small upgrade and will likely only include a better processor and one key feature. Obviously Apple favorites like the Retina Display and TouchID will feature, but the killer selling point will have to be something new.

Apple is, according to JPMorgan analyst Narci Chang not yet ready to upgrade to the Organic Light Emitting Diode technology found in phones made by Samsung among others. So expect the iPhone 7 to have an LED display if it arrives in 2015.

If the iPhone 7 appears, it’s all about the new features that Apple will include. KGI Securities analyst Ming Chi Kuo reckons that the phone will include the Force Touch feedback system, and that alone will make it a major upgrade and a major seller for Apple.

If Apple is going to release the iPhone 6s this year, it’s highly likely that the device will arrive on time and be delivered, just like the iPhone 6, in September. If the company opts for the release of an iPhone 7, however, some of the components may make the wait a little longer.

Ming Chi Kuo reckons that Apple will include Force Touch in the iPhone 7. That could be difficult to build on a massive scale particularly as the technology is currently being used in the Apple Watch and the new 12-inch MacBook.

Also, for those of you looking forward to the release of an iPhone 6c, Apple isn’t going to release a 4-inch smartphone until next year according to Kuo.