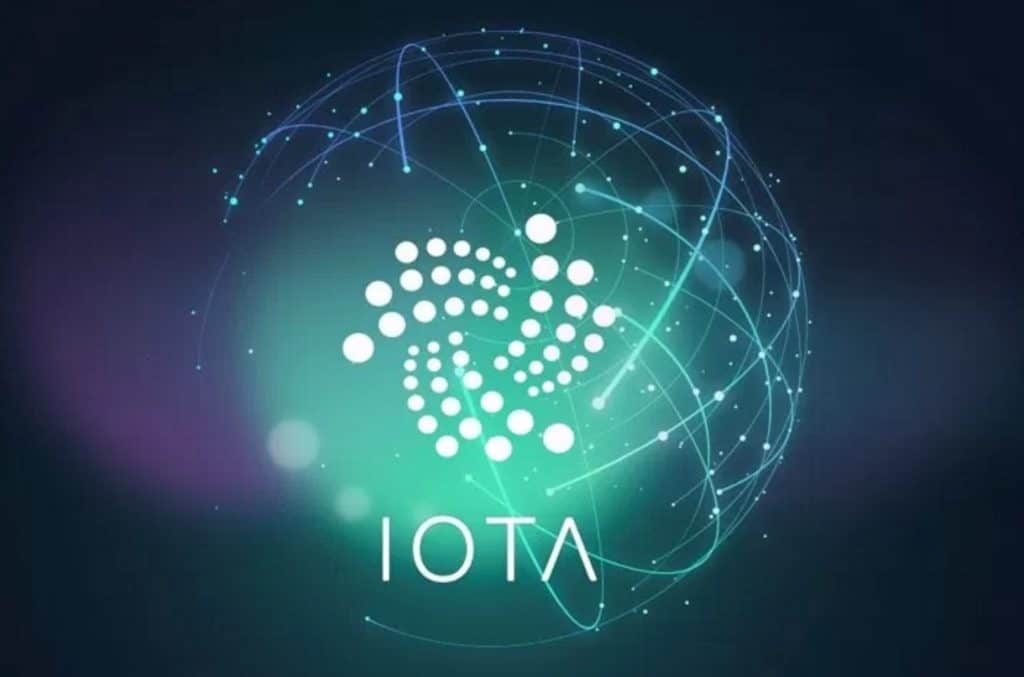 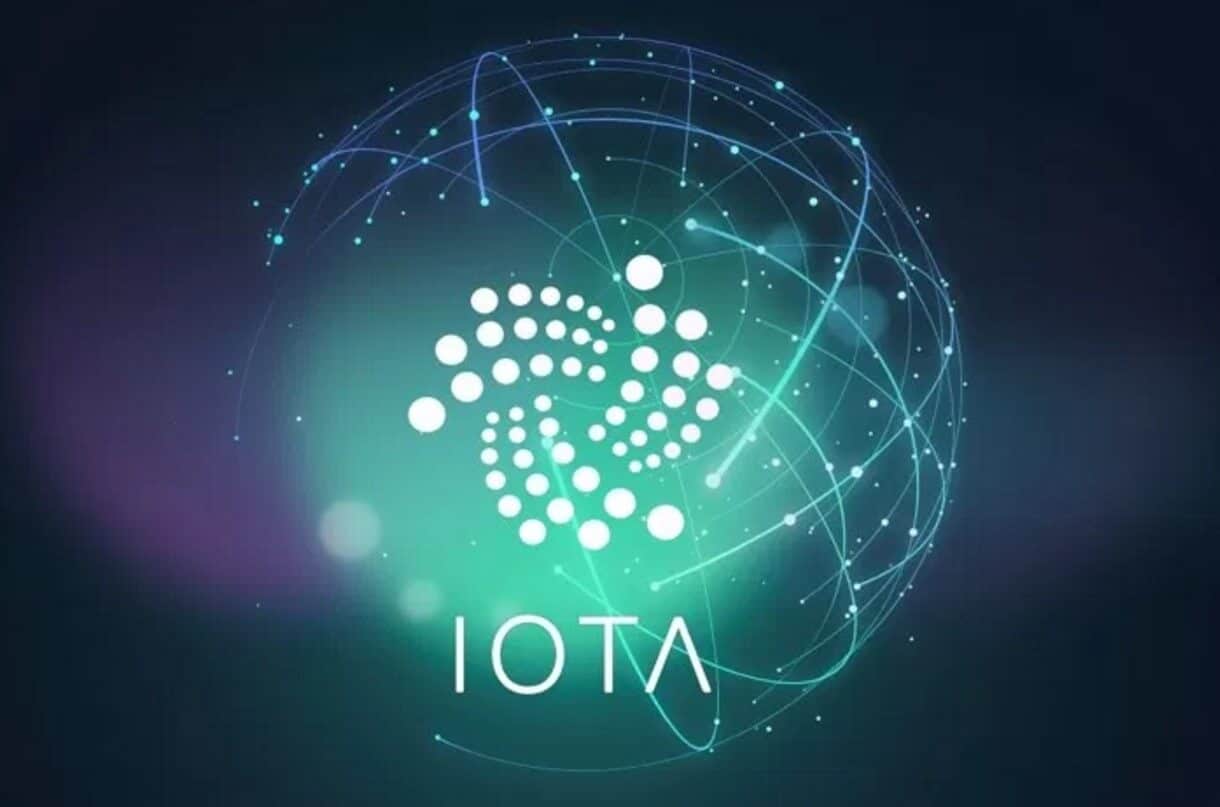 The IOTA foundation, the company behind the IOTA cryptocurrency, has just launched what it calls the Industry Marketplace. This is, according to its blog-post, the first-ever autonomous decentralized marketplace:

“After forming a consortium of world-leading academics, standardization bodies, enterprises and thought leaders, we are excited to present our joint development that will greatly accelerate industrial automation and commercial machine interaction.”

Most of the platform focuses on industrial automation – it wants to be a space that combines “distributed ledger technology with established standards and openly-developed specifications,” and help build an entire platform “for the economy of things.”

The platform won’t be a traditional cryptocurrency trading space like many companies build nowadays. Instead, it will exist as “a vendor and industry-neutral platform” with an automated way to trade goods and services.

Of course, as with many blockchain-based projects, this one is open-source. Anyone can join the space that prides itself on “open innovation” and hopes to be a space for partners to collaborate with one another.

As more and more people adopt the Industry Marketplace, we’ll begin to see the industrial automation space begin to grow with more tasks being fed to artificial intelligence. The IOTA Foundation will do its best to provide support for any companies looking to participate in the project.

To push the project even further, the IOTA Foundation is partnering with [email protected], OvGU, HSU, Neoception, and WeWash.