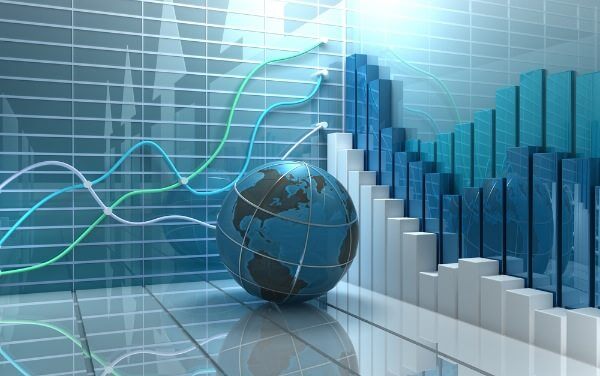 Tunisia has revealed that its $1 billion bond issue sold at a yield of 5.875%, a number that’s being lauded as a show of market support for the country’s democratic reforms. The North African country had its first free presidential election, voting in 88-year-old Beji Caid Essebsi late last year.

Tunisia has never before approached the bond markets independently. The country previously relied on help from the United States and Japan in order to get access to debt. Moody’s rate the bond at Baa3, strongly into junk territory, but investors are apparently unfazed. Their need to escape Europe may be part of the reason for the low yield on the high risk security.

The country’s peaceful election has certainly driven an increase in investor confidence, particularly compared to its neighbours. A reasonably peaceful and reasonably well received election in North Africa is a rare occurrence, and one that’s certainly given a boost to the country’s leaders. There is, however, danger to be had when bond yields reach such low yields, and not just for those buying them.

Tunisia is currently capitalizing on its current charge to democracy for goodwill from the bond market, and government sources claimed that the stability of the new elected presidential government is driving the lower yields. Investors are likely more affected by the negative yields across Europe and the search for some kind of return on their fixed income investments.

The government’s finance minister Hakin  Ben Hammouda told the Financial Times that “The country faces economic and political challenges but there have been some major improvements and the feedback we had from investors was that they were impressed by the progress made in 2014 and the success of the elections.”

Tunisia is a country that recently went through a partial revolution, a quarter turn perhaps. Other countries with similar recent histories are facing much higher yields, including Egypt: a country whose 10 years pay 15% today. Tunisia has shown greater stability than other countries in the region, but investors appear to be desperate for anything like a return, and willing to take huge risks to justify it.

Interest rates are fickle, and in an environment where they’ve stayed so low for so long, investors looking for income from bond yields start to act a little bit tolerant. The ECB has created an atmosphere that many expect to give bond yields around the world an extra push downward.

The German 10 year had a similar yield to the recent Tunisian issue in the late 1990s, and the US 10-year was trading at 5% immediately before the 2008 economic crisis. There is no equivalence of bond yield and risk, at least not across time. There will always be fixed income investors looking for the best deal possible in bad environments, and speculators looking to buy and sell bonds on the back of volatility. As yield moves in Europe have shown there are no lower bounds for the level of risk if other investments aren’t attractive.

Low interest rate environments across the globe may be an extremely bad macroeconomic condition for developing countries. Governments like Tunisia’s unused to debt markets are attracted by low yields. When interest rates go up, they can end up in rocky financial straits, a situation that exacerbates itself. Egypt is currently caught in this cycle.