International Business Machines Corp.  has been at the forefront of data tech since the early nineties. Leading in cloud-computing, security and AI systems projects like Watson, analysts say the tech firm has once again set itself a head above the rest with its endeavors. The company is set on reinventing itself and has shown similar promise in the past. However, revenue and earnings have been on downward trend for 13 straight quarters. Will investors have the faith to see the firm through yet another rocky transition? 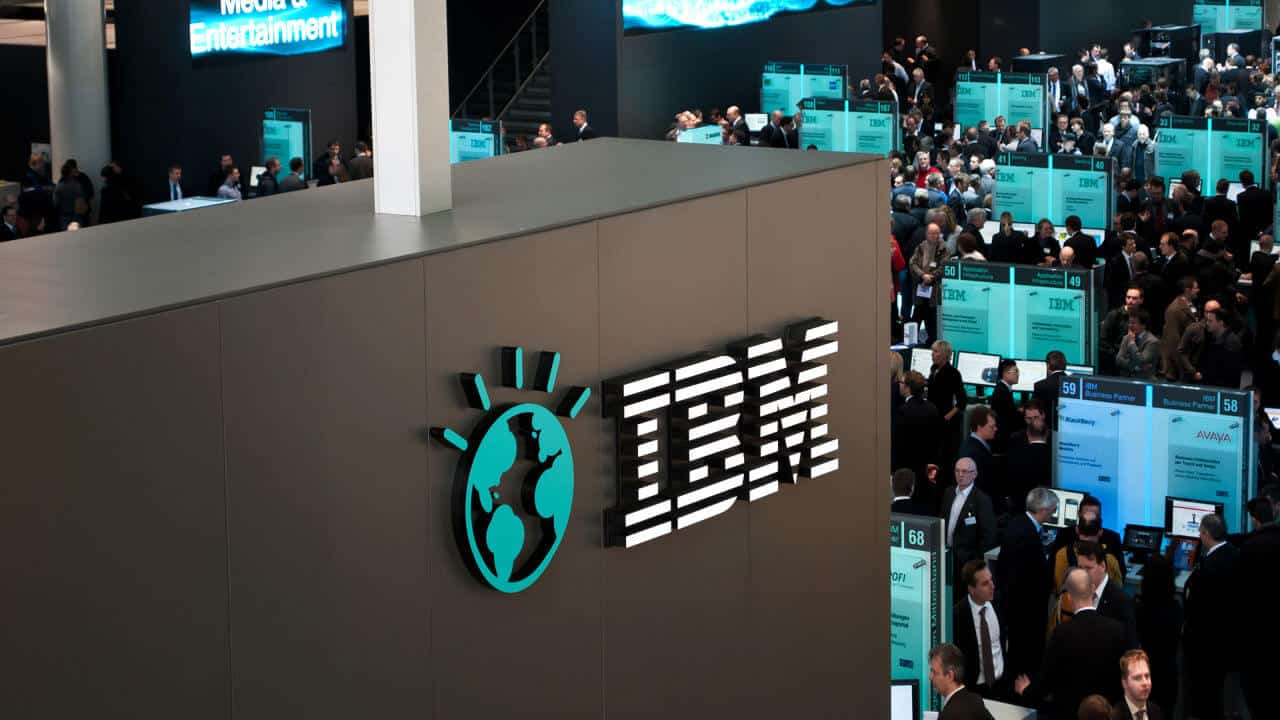 Another Bad Quarter for IBM

The trend is expected to continue when IBM reveals it third quarter earnings results this Monday. Analyst predict a likely 12.5 percent drop in revenue this time around. This would place sales at $19.61 billion in Q3 with a 10 percent fall in earnings per share, leaving them around $3.30 per share. Last year’s Q3 earnings per share stood at $3.68. Analysts expect both the firm’s top- and bottom-line to have performed poorly this quarter.

Another factor that could lend itself to the firm’s ill revenue performance would be the strength of the dollar in recent months. Most of IBM’s sales are derived from abroad. Like many multinational firms, earnings are likely to be impaired by the U.S. dollar’s increase in value.

Since the firm’s five-year high of $215.90 in 2013, prices have diminished around 30 percent. All this while the Dow Jones Industrial Average has grown some 19 percent in comparison.This is according to reports from Forbes. The last 52 weeks have seen IBM trade lower than usual, too.

However, IBM is no where near the point of irrelevancy. Though performance has not been ideal as of late, the tech firm is going through a transition that should see the it to the top.

Among many of IBM’s endeavors, the company has placed effort into mobile and cloud computing, data analytics, and security as well. The firm has even ventured into the health-care industry. Its technology is expected to contribute greatly to helping doctors and nurses with diagnoses and patient care. However, analysts expect IBM to also shed many of its previous hardware priorities as it focus on more software intense projects.

IBM Keeps an Eye on the Weather

IBM  is reported to be working on a deal with The Weather Company regarding the sale of the weather firm’s digital assets. Re/code says the owners of the Weather Channel have been going over a number of similar efforts for over a year. The firm has been trying to convince a variety of organizations to acquire its assets, either in parts or as a whole.

Among the assets on offer is the Weather Company’s flagship cable entity, the Weather Channel. Included in this offer offer is a team of weather specialists, meteorologists and such who help provide weather forecasts for a number of businesses and private consumers. The Weather Company’s product and technology component is on the table as well. It oversees a range of weather data sets, information websites and apps.

Re/code says it is unlikely for IBM to acquire anything from the discussions. However IBM has recently shown an interest in products of the Weather Company. Acquiring “real-time data to help communities predict and plan for weather disasters far more accurately and to deploy the right resources in advance” is part of IBM objective. It all falls under the firm’s effort to enhance its cloud computing arena by attributing it with strong weather analysis components.

The Weather Company is currently under the ownership of CBCUniversal and two private firms, Bain Capital and Blackstone group. The three entities paid a collective $3.5 billion for the entity back in 2008. IBM’s  stake in the company is yet to seen.