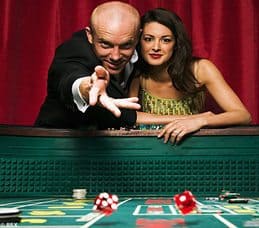 A recent article by Bloomberg, “Rigged Libor Hit States-Localities With $6 Billion” made it sound like Municipalities made bad financial bets.

The big picture is that the bottom fell out of interest rates following the financial crisis, primarily due the the unprecedented market intervention of the Federal Reserve. As a result, the interest rate swaps turned out to be a money losing trade for the municipalities and many are trying to get out of the transaction. 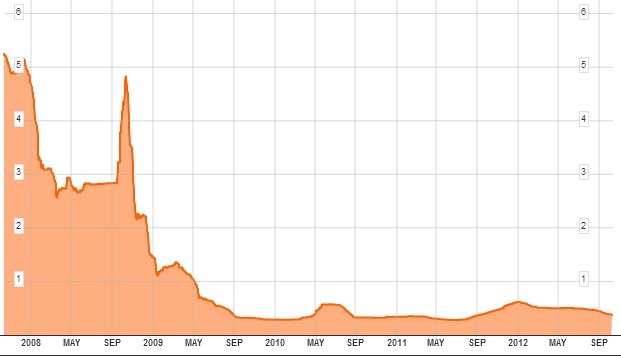 Banks Were Also “Cheating” To Make The LIBOR Rate Low

At the same time that interest rates were dropping, banks were manipulating the 3-Month LIBOR rate for their own interests. Barclays Bank has agreed to pay $450 million in fines related to its manipulation of a variety of LIBOR rates. The  3-month LIBOR is supposed to measure the average rate which non-us banks make US dollar 3-month loans to each other. Instead of honestly reporting their borrowing cost, Barclays and others “reported” rates in way which may have suppressed the rate in the period before the financial crisis.

Should Municipalities Be Entering Into Interest Rate Swap Agreements?

Slippery Slope Between Hedging And Gambling

There is an important difference between hedging out a specific risk and a generalized one. I believe a hedge is a transaction designed to eliminate or offset a defined risk. For example, a municipality has to re-finance a $10 Million bond issue in 2 years and is worried about interest rates rising during this time.

Almost all municipalities borrow money on a fairly regular basis. In some sense, an argument can be made that municipalities should always be thinking about ways to minimize the potential impact of increases in interest rates. However, this is the type of thinking that financial people use to justify trading. An interest rate swap which is taken on to offset general concerns about rising rates is gambling.