AMD’s efforts prove that Intel’s championship is not without serious contest. Even so, the market’s long-standing champion has no intention to give into competition either. High-end desktop users were introduced to Intel’s newest X-series on Tuesday and it could not have come at a better time. The CPU market sees intense rivals coming to the fore, chipping away at Intel’s dominance. The leading company is seen retaliating against its undercutters with more powerful products at better prices.

Intel is not exactly in hot water just yet. The company remains in a position of power with more market influence and greater resources. This does not mean perceptions can’t change though, especially with AMD’s commendable efforts to enhance its processors. The current line between winners and losers is also indefinite. Analysts say consumers and suppliers will both benefit from the heated competition among processor makers.

Nine desktop CPUs from Intel were said to be in there works this year. A bit more affordable, they range from $242 to just under $2,000. Last year’s Kaby Lake architecture features on two of the of products. These happen to be the two cheapest, as well and house 4 CPU cores. Intel felt it fitting to make them a part of the existing Core i5 and Core i7 line-ups. 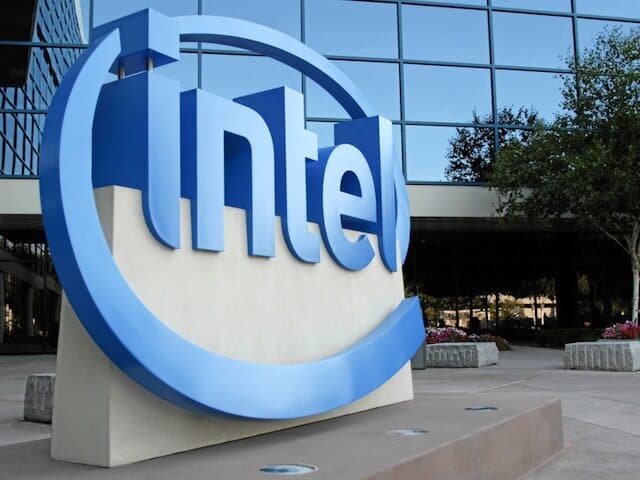 Intel is clearly out to prove it is the best there is. Beyond the two cheapest chips in the X-series, deeper pockets can secure processors with cores ranging from 6 to 18. With these, Intel Corporation breaks out the Core i9 family. They will house the more developed 2015 Skylake architecture.

The new processors will work on the latest X299 Platform Controller Hub. Compared to Intel’s X99, X299 offers greater I/O connectivity. Intel was actually going to launch this new series in August. AMD’s Ryzen chips are scoring heaps of favor though. Intel had to bring the release forward by a few months in order to better compete with Ryzen.

It is also clear that Intel is aware of AMD’s newly won appeal. The company’s next set of chips will launch in August 2017, a few months earlier than predicted. That seems to be a bid to further silence AMD and its incoming platform, which stands to put major dent in Intel’s influence.

In 2017, 3D modeling software, virtual and augmented reality applications, tools for 4K and 5K images, and so much else are becoming common place. Such applications demand a lot of any computer and often require high-performance machines to run at their best. Intel’s solution to this is the Core i9-7980X. It is a near crazy 18-core chip dedicated to extreme performance.

The top Core i9 runs laps around the previous generation’s best performer. That would be the Core i7-6950X and, in contrast, Core i9-7980X can tackle 36 simultaneous instruction threads. Core i9 takes on the soon-to-arrive Threadripper range by AMD. The i9 already outdoes the best incoming AMD chip by 2 cores and has a better thread count than the best Threadripper.

There is truly no limit to the processor warfare. Both Intel and AMD can keep adding thread counts to win markets over. While practically overkill at the low end, a greater thread-core is valuable to extreme gamers, video editors, transcoders and many more.

It is very likely that AMD will undercut Intel in the price department, securing more favor as the cheaper alternative. Advanced Micro Devices, Inc. is yet to share the clock speeds and prices of Threadripper.