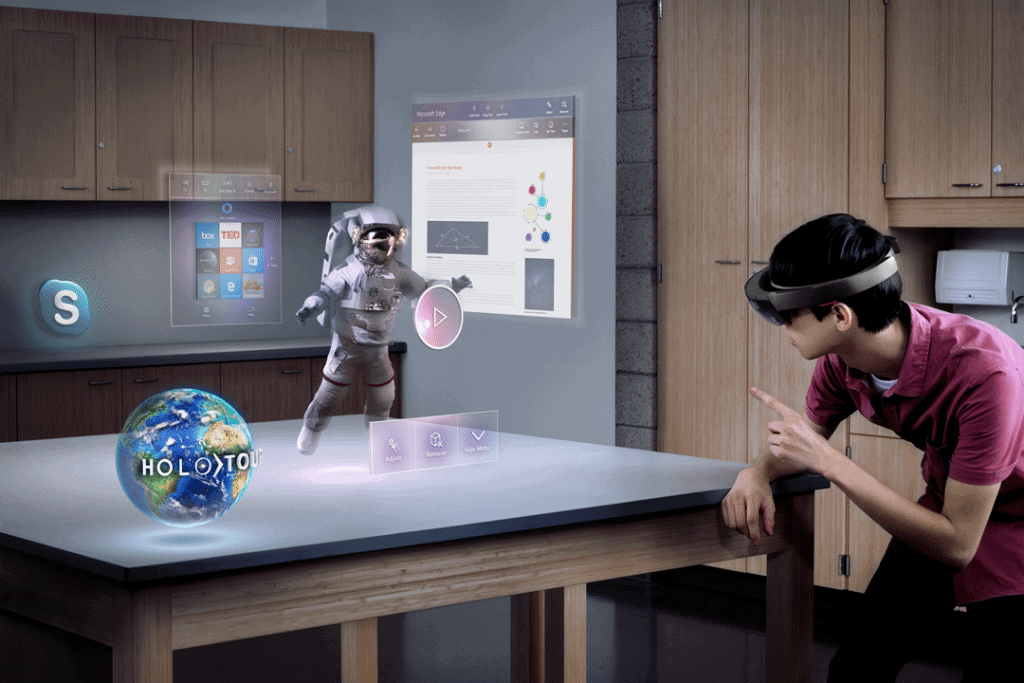 For years, personal computers have been Intel Corp’s workhorse market. Now the chip giant is making obvious and aggressive investments in emerging technology. These ventures are sure to boost its top-end growth in the near-term. As Intel’s personal computer business loses momentum, new moves take center stage.

Intel is now set on conquering markets that promise to become great cash mines in the future. Its Data Center business is expected to yield powerful growth. Beyond that, the company recently announced it would dedicate $250 million to the development of self-driving car systems. The chip maker is also gunning to secure a stronghold in the development of Artificial Intelligence (AI) technology. Analysts says Intel will easily rake in the IoT segment in the process.

According to Markets And Markets, the AI market is expected to be worth $5.05 billion by 2020. The company recently announced a range of other technologies, products and investments which will help push it to the core of IoT, autonomous driving and AI. Intel plans to become a key producer in processing units for AI technologies and their related applications.

Intel lays the platform for AI

Right now, Intel is behind 97 percent of the servers that run AI workloads in data centers around the world. Its Xeon and Xeon Phi chip solutions are the most used processors for deep learning and training. The firm made news of it upcoming Knights Crest processors — a new product in the works that will power deep learning applications. However, the Lake Crest processors will launch before them and should be made available before 2017 is up.

Intel is deeply set on strengthening itself in the AI scene. Intergrating its Xeon processors with field-programmable gate arrays (FPGAs), GPUs and the recently purchased Nervana platform has solidified its footprint in the AI market. Nervana was adopted in August this year and makes headway in accelerating deep learning processes.

The company brought in Altera Corp in June 2015. The buyout gives Intel access to the FPGA market by producing the chips that power deep-learning systems. Appeal for FPGAs also lies in their capacity to be reprogrammed after they are made.qqq

The demand for AI tech in varying applications has become massive in recent years. As new uses for AI continue to grow, so does its adoption. Artificial intelligence is revered for its analytic and learning uses. It is capable of drawing parallels between raw and seemingly unrelated data in order to build structured information. This extent of AI has been applied to photos, video and voice recognition as well as social media posts, maps and general online content.

The adoption of AI and IoT

Tech giants make use of AI techniques like machine learning and natural language processing (NLP) to design systems that recognize texts, objects, sounds, movements and patterns. They then process that information to produce an outcome. It is no surprise that the technology is also core the world’s top virtual assistant apps.

Intel bought Saffron back in October last year. The purchase is a bid to draw in a greater share of the AI market by lending itself to the growth of IoT platforms. Saffron’s cognitive platform is surging into mobile gadgets and can make intelligent local decisions possible by drawing parallels from local data. The applications are many and can collectively wane conventional devices off their dependence on remote data platforms.

Cortana by Microsoft Corporation, Apple Inc.’s Siri, Amazon’s Alexa and IBM’s Watson, all rely on AI algorithms to relay information to their users. Popular entities like Netflix and Pandora use AI to recommend viewing content while social networks offer catered adverting based on learned browsing patterns.

Intel Corp. assures investors that the expertise gained by taking in the likes Nervana will allow it “to produce a breakthrough 100-fold increase in performance in the next three years.” Such businesses will help Intel develop complex neural networks and enable data scientists to solve their biggest AI challenges quicker.

Official details about the next generation of Intel chips have recently come to light. Not long ago, the company produced a list 10 new processors comprised of three Core i7s and seven Core i5. The company does note, however, that the public can expect the release of a “post-conversation” notice in the future. This leaves reason to believe the list of CPUs could be altered over the next few days.

The prices for the Kaby Lake chips will take over those current Skylake processors. That said, the locked Core i5-7600 will go for $219 while the 7600K will set buyers back $239. Core i7s naturally need deeper pockets with the normal 7700 priced at $309 and the locked version set at $349.

More information is expected to arise over the course of the next several days. Intel Corporation is predicted to drop the Kaby Lake processors around the fifth of January. That date ties in with the start of the Consumer Electronics Show, suggesting that Intel may make a show of the chips’ performance at the event.