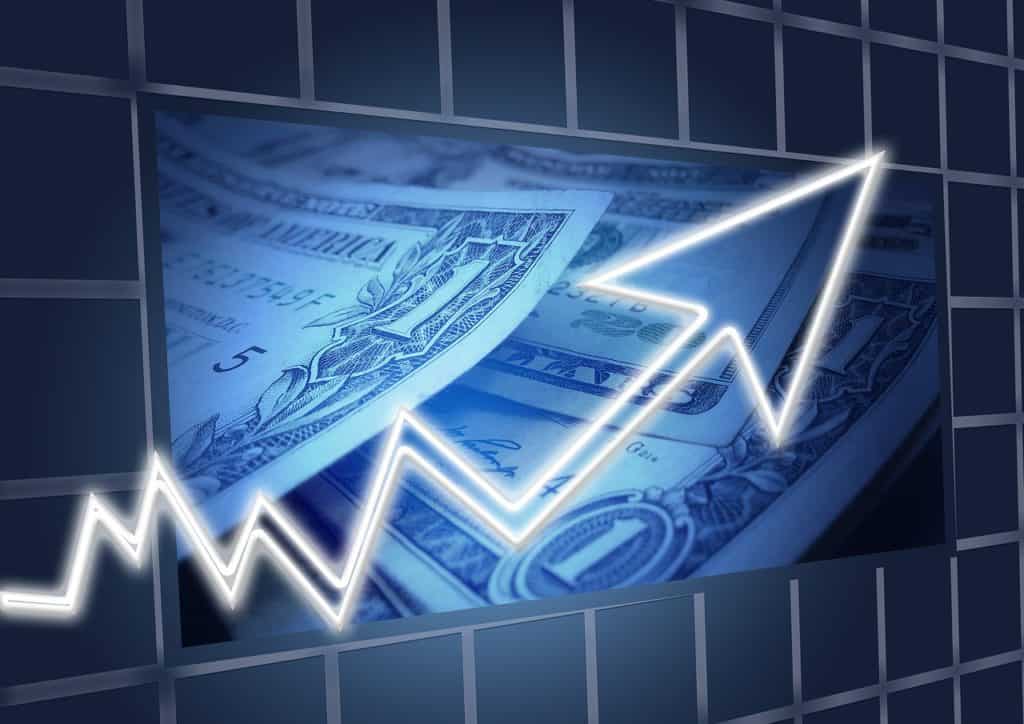 Shares of Inovio Pharmaceuticals Inc surged 6.97% Monday after the company announced that regulators approved its application to start an early stage human trial to test its Zika vaccine. Zika virus disease is caused by a virus transmitted primarily by Aedes mosquitoes, according to the World Health Organization (WHO). Currently, there is no vaccine or therapy available for the Zika virus.

Pennsylvania-based Inovio and Seoul, South Korea-based GeneOne Life Science are working together on Zika DNA vaccine or GLS-5700, with academic collaborators from the US and Canada. The two companies previously collaborated to develop vaccines for Ebola and MERS, both of which are being tested.

Last month, Inovio announced that testing of its synthetic vaccine for the Zika virus induced robust antibody and T cell responses in monkeys, demonstrating the product’s potential to prevent infection from this harmful pathogen.

The early-stage study, involving 40 healthy subjects, will evaluate the safety, tolerability and immunogenicity of GLS-5700. The study should start in the next few weeks, Inovio said.

“As of May 2016, 58 countries and territories reported continuing mosquito-borne transmission of the Zika virus; the incidences of viral infection and medical conditions caused by the virus are expanding, not contracting. We plan to dose our first subjects in the next weeks and expect to report phase I interim results later this year,” Inovio President and CEO Dr. J. Joseph Kim said.

Zika virus was first identified in Uganda. It has rapidly spread through Asia and the South Pacific, including Hawaii, and to South America, Central America, and the Caribbean. Zika virus is a flavivirus, a family of viruses including yellow fever, dengue, and West Nile virus. The Aedes species of mosquitoes responsible for spreading Zika virus is found throughout the world. So there is concern that the disease will continue to spread to new countries and regions. Zika can also be sexually transmitted.

In February, the WHO declared Zika a global public health emergency. The virus has been associated with microcephaly, a birth defect characterized by an unusually small head and potential developmental problems, Reuters reported.

French drugmaker Sanofi SA is expected to starts testing its own vaccine in humans next year. India’s Bharat Biotech is another company looking to develop a vaccine for the mosquito-borne disease.

Inovio Pharmaceuticals Inc is a bio-pharmaceutical company, which is involved in developing deoxyribonucleic acid (DNA) immunotherapies and vaccines focused on treating and preventing cancers and infectious diseases.

Inovio Pharmaceuticals Inc has a market cap of $798.11 million. The company’ shares have soared 66.67% year-to-date.

In other healthcare news, Pfizer was in the news early June after a preliminary review by the U.S Food and Drug Administration revealed that opioid addicts might find ways to abuse its experimental extended release opioid painkiller.  Pfizer has previously made a filing with the FDA to approve the extended release opioid painkiller, which it intends to market under the name Troxyca ER. The firm created the drug to alleviate the pains of patients who are in severe pain – such patients typically require 24-hour monitored treatment because other painkillers are not enough to ease their pains.