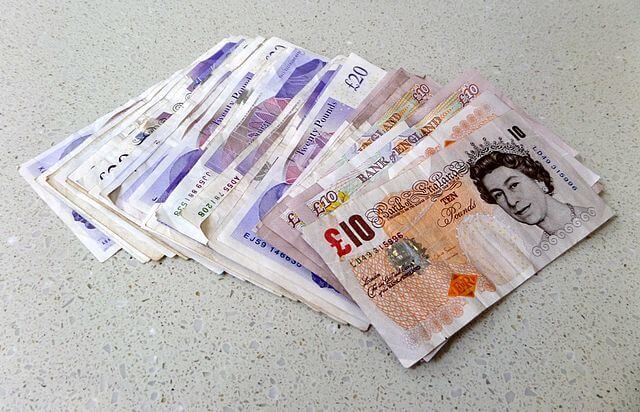 UK sovereign debt has continued to be strong in recent months despite the massive vulnerabilities in their valuation. Christopher Peel, chief investment officer at Tavistock Investments, told CNBC on Monday morning that those with exposure to the market should watch out. That means trouble for those invested in the VANGUARD FUNDS PLC UK GILT UCITS ETF GBP .

Mr. Peel takes the view that inflation isn’t going to stay low forever, and that those in the bond market are over-exposed to price rises.

Mr. Peel reckons that overall inflation risk in the UK bond market has increased as a result of the government treasury taking advantage of long term rates. He said “When you look at the gilt market going back at the end of 90s the average duration of the guilt mark was around six and a half years, now it’s around eleven. That’s a recipe for losses in the most conservative portfolios.”

His thesis is that because of the unpredictability of inflation and the long duration of these bonds, anybody holding them is at risk of losses. If inflation does set in, “a scenario where losses will be inflicted on bond portfolios like we’ve never seen in our time,” is likely, according to Peel.

He thinks that the Bank of England’s inflation prediction is flawed, and the resulting policy decisions have been wrong. The central bank held pat on its base interest rate earlier on in June. In his view there’s likely to be an increase of inflation, and a resulting increase in bond yields. In his view the place to be right now is emerging markets.

One problem with investing in funds like the VANGUARD FUNDS PLC UK GILT UCITS ETF GBP is the lack of ability to control the exact portfolio. Though you might be looking for exposure to sovereign debt, you may not want to take the duration risk that comes in the area.

This ETF, for example offers exposure to all sorts of Pound Sterling bonds, not just those issued by the government. If, like Mr. Peel, you believe that the market is under-playing the risk of inflation, you may want to seek out a shorter-duration bond fund.

Bond prices change with expected rather than actual inflation. That means a big price in the next UK inflation index, or an off-the-cuff statement from Bank of England head Mark Carney, could result in a big change in the value of longer duration bonds.

That’s a big risk, but most of the market doesn’t seem to be expecting inflation, or much growth, over the long term. That is despite what looks like, on its face, a tight labor market in the kingdom. As fewer EU immigrants come that market may tighten further, though the overall effect is ambiguous. Real wages in the UK have actually been falling in the economic recovery.